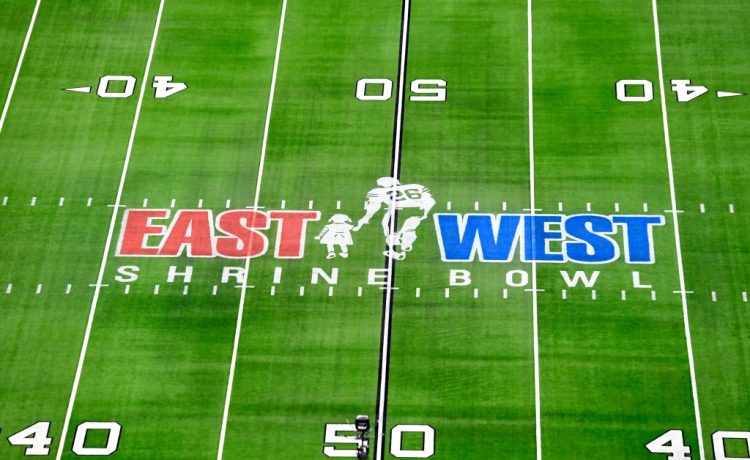 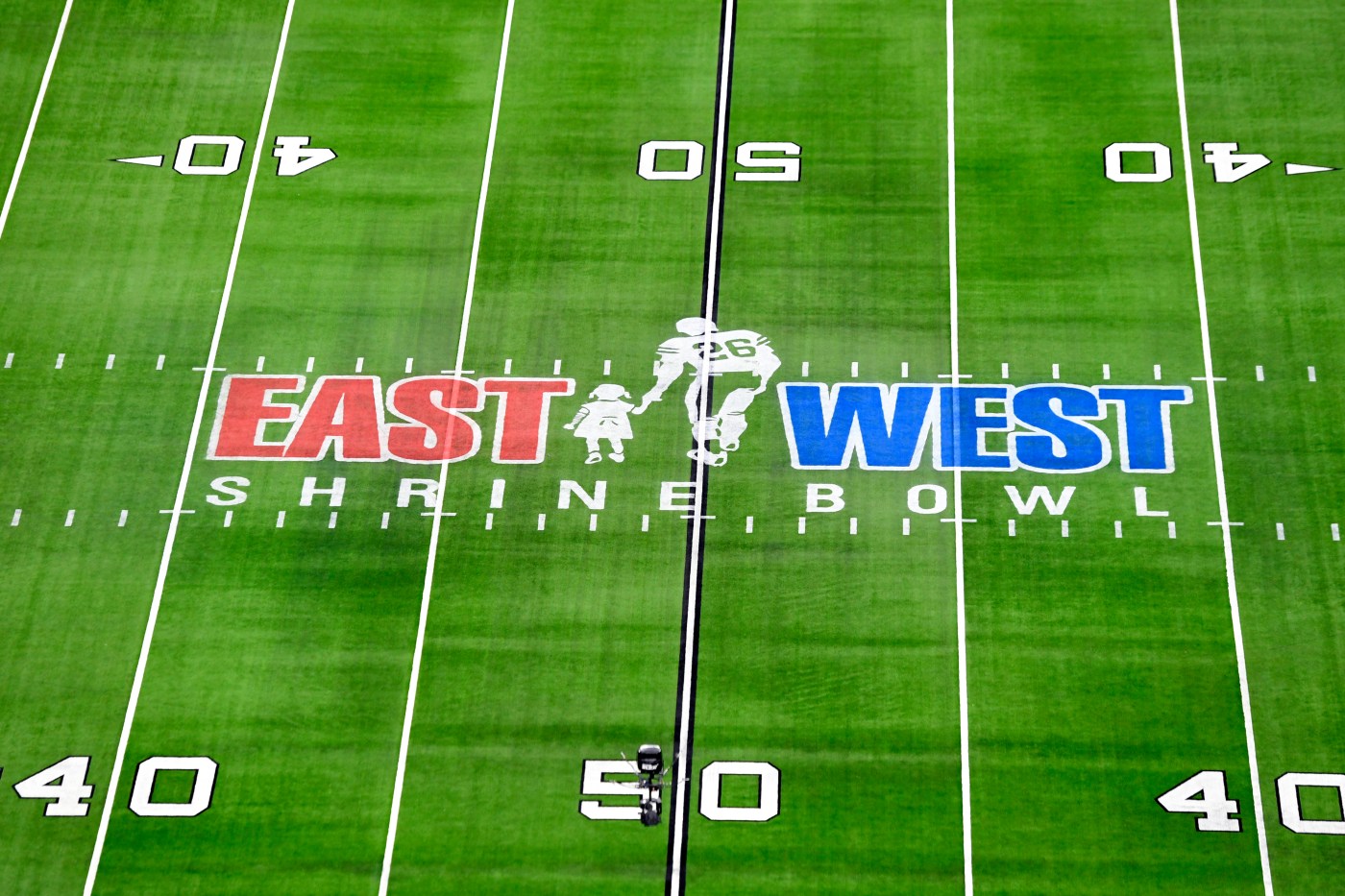 The Patriots coaching staff will coach one of the two teams in the 2023 East-West Shrine Bowl, a source confirmed to the Herald.

The East-West Shrine Bowl is an annual showcase for college prospects entering the NFL Draft. This year’s game is scheduled for Feb. 2 in Las Vegas.

The Shrine Bowl will allow the Patriots an up-close look at prospects of interest over multiple preceding practices and during a Thursday night game. The Patriots drafted four players — wide receiver Tyquan Thornton, cornerback Jack Jones, defensive lineman Sam Roberts and offensive lineman Chasen Hines — who played in last year’s Shrine Bowl. The Falcons will coach the other team in this year’s game.

In a statement released to ESPN, Shrine Bowl director of player personnel and football operations Eric Galko discussed the benefits of coaching a team at the Shrine Bowl.

“We are incredibly excited to have the Patriots coaching the 2023 East-West Shrine Bowl,” Galko said. “And they’ve had phenomenal success over the last 25 years in finding special talent at the Shrine Bowl, from Tom Brady to Tyquan Thornton and three others in last year’s draft. They’ll have the opportunity to coach, work with, and deeply learn about our future NFL players during the week, and they’ll greatly benefit from this access as they dive into their draft process.”