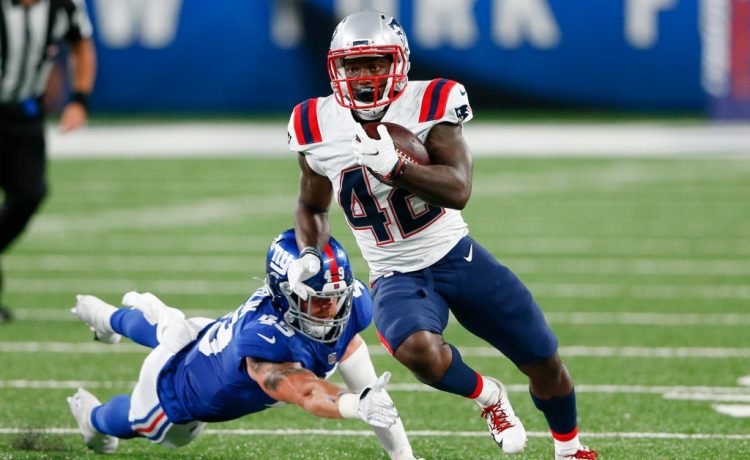 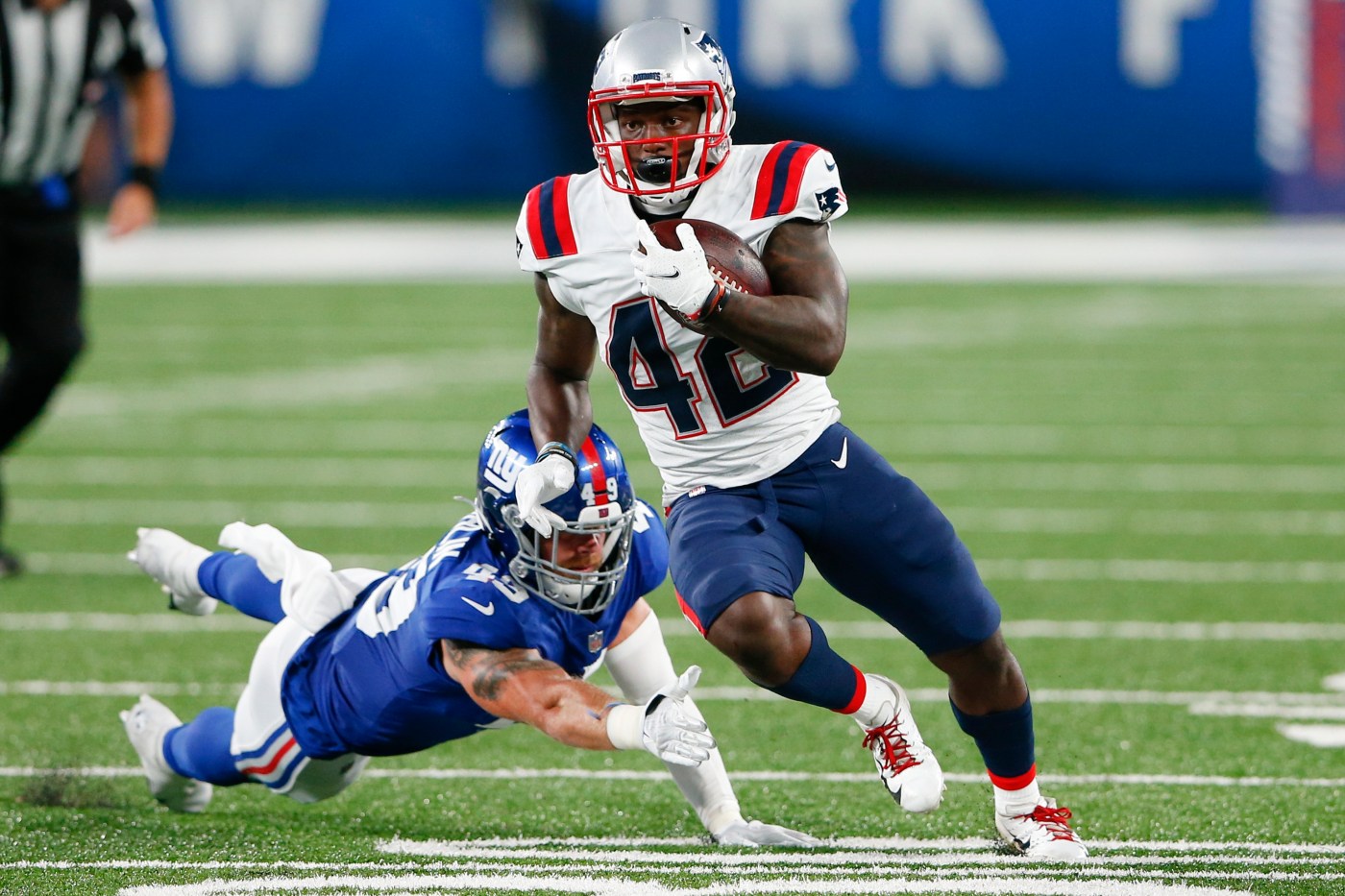 The three biggest surprises of the day.

Bethel has been with the Patriots since midway through the 2019 season. The former Pro Bowler is regarded as one of the best special teams players in the league. As a vested veteran, he will not be subject to waivers and could re-sign with the team if/when it creates an open roster spot by placing injured players on IR after 4 p.m. today.

Taylor, however, will be subject to waivers and could be claimed by another team over the next 24 hours. Taylor is the second running back to receive his release after sixth-round rookie Kevin Harris was cut early Tuesday afternoon. They leave Damien Harris, Rhamondre Stevenson, Ty Montgomery and Pierre Strong in the team’s running backs room.

The Pats also cut defensive lineman Henry Anderson, per ESPN’s Field Yates. Anderson, like Bethel, is a vested veteran who could re-sign to a vacated roster spot Wednesday. The 31-year-old started with the top defense early in training camp when Deatrich Wise was injured. He agreed to a pay cut in the offseason after playing in just four games last year.