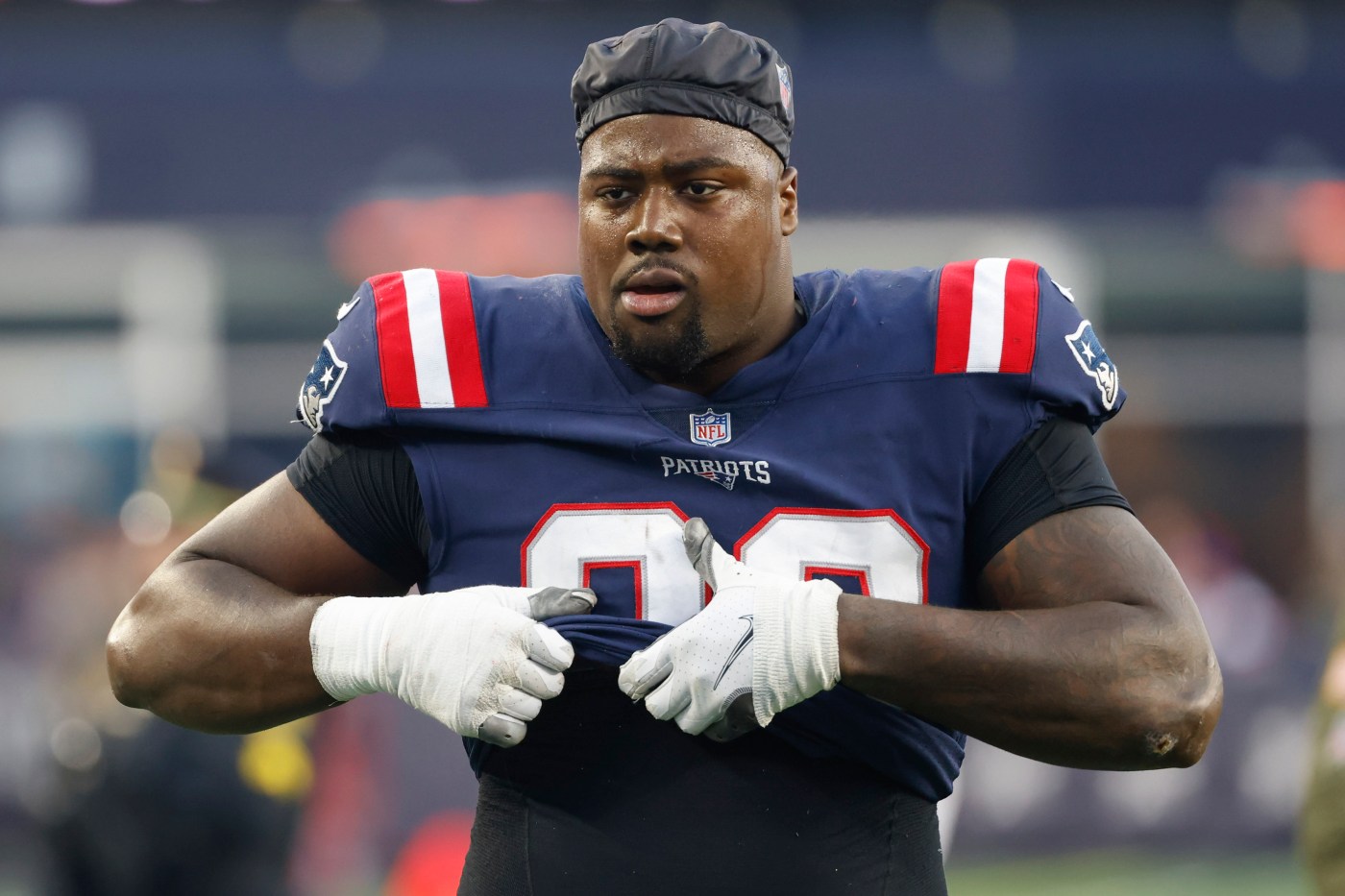 That streak will now stretch to eight or more.

On Friday, Barmore was officially placed on injured reserve and ruled out for this weekend’s game against the Jets due to the same knee injury he suffered in mid-October. Barmore appears to have suffered a setback, considering he sat out a light practice Friday after being limited for the previous two sessions. While it’s unknown how much additional time he will miss, the soonest Barmore can return will be Dec. 18 at Las Vegas, per league rules.

Prior to the injury, Barmore ranked among the most double-teamed defensive tackles in the league. That extra attention depressed his raw statistics, which continue to sit at 15 tackles, one sack and three quarterback hits through six games. Without him, Matt Judon, Deatrich Wise and Josh Uche have provided most of the Patriots’ pass rush.

According to ESPN, the Patriots signed rookie center Kody Russey from the practice squad to their active roster to fill Barmore’s spot.