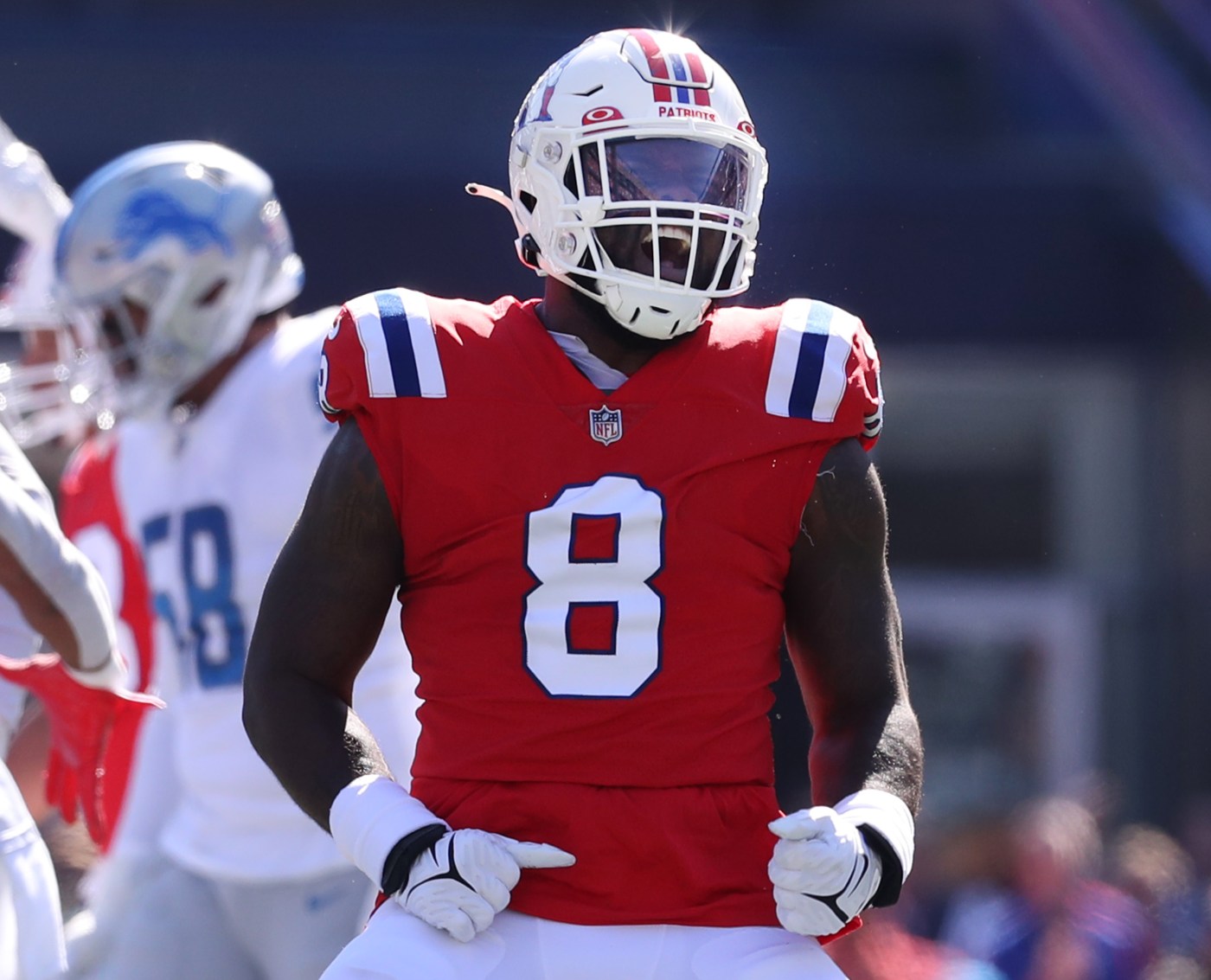 FOXBORO — On Tuesday afternoon, as Bill Belichick publicly confirmed his players’ suspicions that Colts linebacker Shaquille Leonard knew a few of the Patriots’ offensive play-calls in a 26-3 win last weekend, he gave off an air of being almost impressed.

On Wednesday, one of his defensive captains did the same.

“I didn’t see (Belichick’s) comment, but shoutout to those dudes for spotting and picking up on that,” said Pats linebacker Ja’Whaun Bentley.

However, their teammates on the defensive side of the ball indicated Wednesday it’s relatively common across the NFL.

“If you’re a student of the game and you watch film, you’re going to pick up on some things that the offense does,” Pats Adrian Phillips said. “Sometimes you’re right; sometimes you’re wrong. It’s really not a big deal. Everybody across the league does it.”

“There’s only so many plays you can run in the game, so some of the plays tend to repeat,” Bentley said. “So certain keys and stuff like that, you’ll pick up on throughout the games. If you’re able to spot them, it’s kind of a plus for you. Other times, teams like to throw a little wrinkle in there so you’re not always right. But for the most part, hopefully you’re right on a couple of those things.”

Patriots quarterback Mac Jones echoed those thoughts and others of Belichick’s during a press conference Wednesday, saying obviously the offense wants to eliminate any potential tells. He also believes the team’s playbook contains enough variety to keep defenses off-balance. Reports of Leonard and Mosley jumping plays have amplified concerns the Patriots offense is too predictable under first-year play-caller Matt Patricia.

The Pats currently rank 16th in scoring at 22.6 points per game.

“Like I always say, in the NFL good players are everywhere,” Jones said. “We watch film. We sometimes know what teams are doing; sometimes we don’t. I think people just watch a lot of film, and there’s good players out there, so you have to just give credit where credit’s due. Obviously, we want to fix anything that we’re giving away, but at the end of the day, we’ve got plenty, and we just need to do better.”

On Wednesday, the Patriots held their only practice of the bye week, where they drilled individual fundamentals and Belichick said he expected to make some “team scheme adjustments.”

The Pats will return to action against Mosley and the Jets at home on Nov. 20.