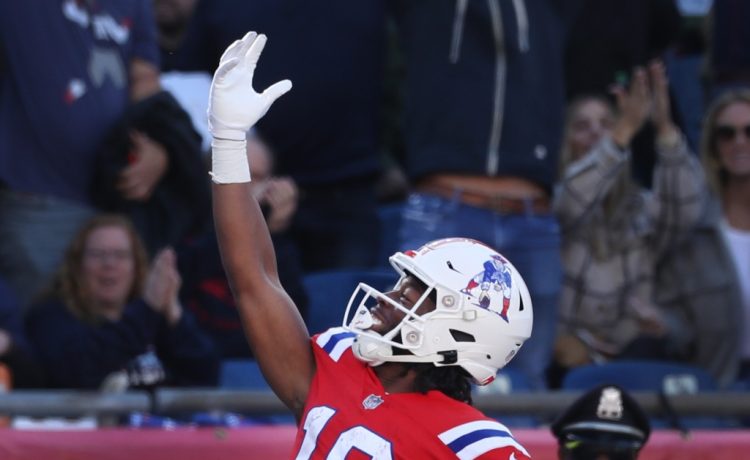 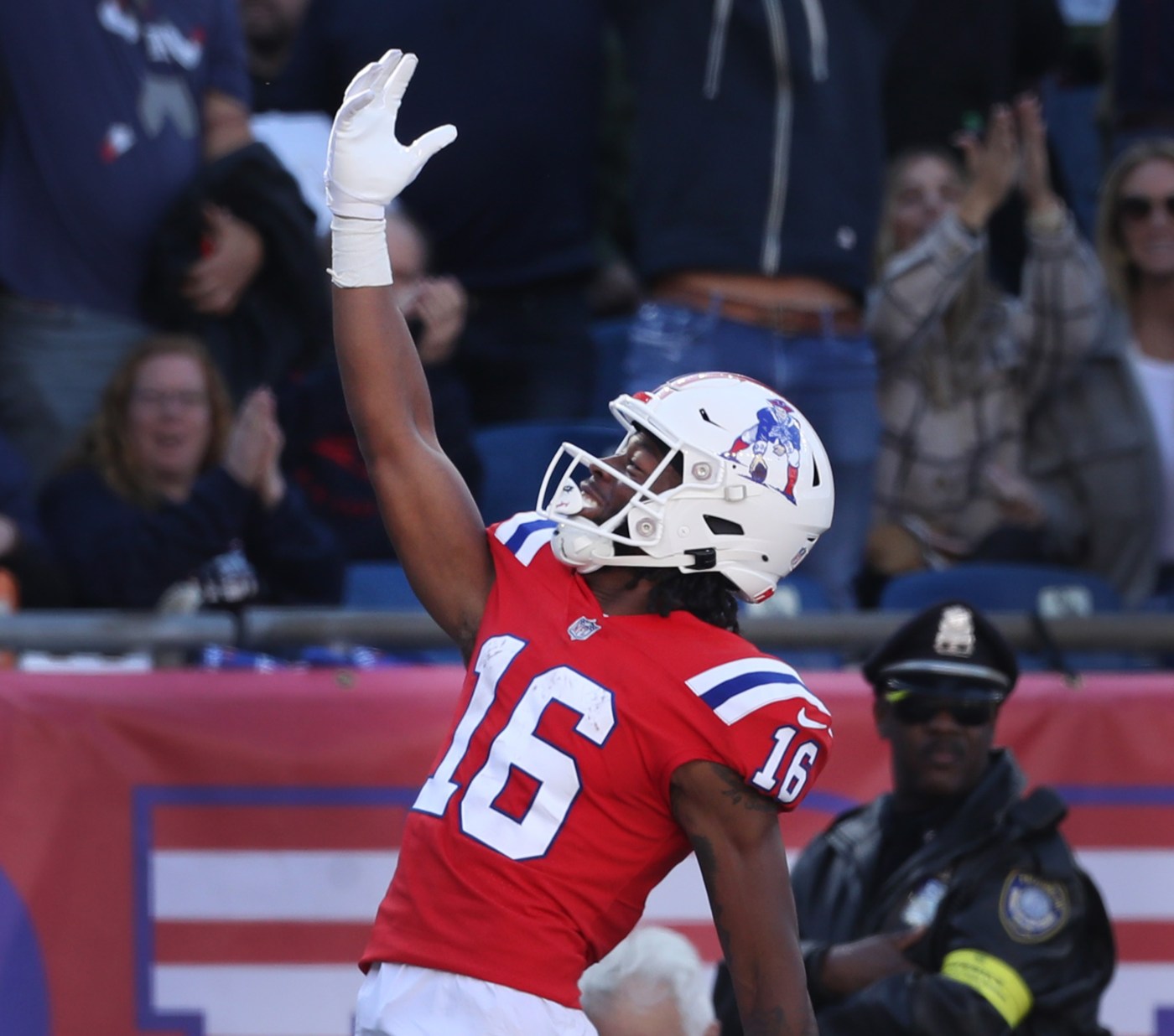 The Patriots expect wide receiver Jakobi Meyers will play Sunday at Las Vegas, according to a league source.

Meyers is officially listed as questionable on the team’s injury report. After sustaining a concussion against Buffalo on Dec. 1, Meyers was not cleared to practice until this week. He was a limited participant in practices on Wednesday and Friday at the University of Arizona, where the Patriots have been preparing for Sunday’s game at Las Vegas.

Meyers’ return should give the Patriots offense a major boost. Despite missing three games this season, he leads the Patriots in receiving yards (593) and touchdowns (3). DeVante Parker, who has been ruled out with a concussion, ranks second on the team with 460 yards.

Meyers’ 50 catches are second only to running back Rhamondre Stevenson, who has 58. Stevenson and Meyers were two of the six players listed as questionable on Friday’s injury report. Another, running back Damien Harris, was ruled out Saturday.

The Pats are flying from Tucson to Las Vegas on Saturday for what could be a make-or-break game for their postseason hopes. Pending the results of other Week 15 games, their odds of making the playoffs will jump to 59% with a win and sink to 22% with a loss, according to FiveThirtyEight’s NFL projections.