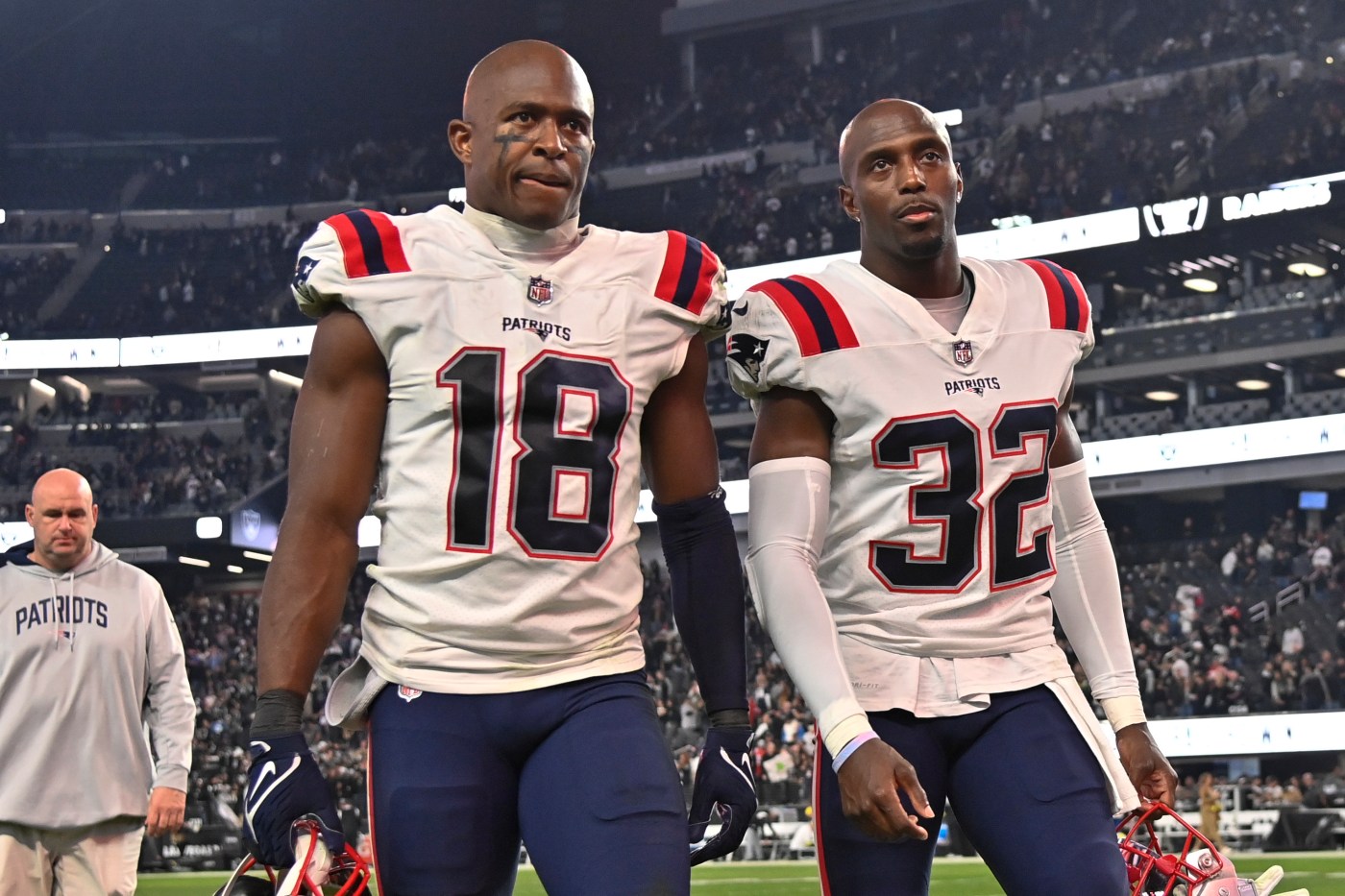 He followed a series of simple commands from his bed at the University of Cincinnati medical center. Then, he scribbled out a question.

“Did we win?” he wrote, referring to Monday’s game against the Bengals.

News of Hamlin’s question, one sign of his rapid, ongoing recovery from cardiac arrest, brought joy and relief Thursday to a shaken NFL. In Buffalo, Bills players and coaches exuded relief in their first press conferences since Hamlin collapsed and expressed their utmost gratitude to the medical personnel who kept Hamlin alive. In New England, Bill Belichick and the Patriots did the same.

Now, the Pats are slowly pivoting and asking their own question as they forward to Sunday’s game.

The Patriots are slated as seven-point underdogs at Buffalo, where they will confront a supercharged environment and an emotional Bills team that faced the prospect of losing a teammate. Buffalo already held a matchup advantage as the more talented team with the better quarterback and history on its side, winning five of the last six series meetings. No surprise, Pats captain Matthew Slater expects Sunday’s kickoff to be an unprecedented challenge.

“I expect it to be something that I’ve never experienced before,” Slater said Thursday. “You’re hoping that — and I say this with all honesty — you’re hoping that by the time we get to the game, it’s a little bit more of a joyous one where they’ve got some better news on Damar, and I think we’ll all feel better about it. I know our team will feel better about it and have a little bit more peace.”

To process Monday’s traumatic events, Belichick asked Slater to lead the team in prayer earlier this week. Belichick also contacted players individually and addressed them as a group, according to star pass rusher Matt Judon. Asked about the Patriots’ mental state, Belichick repeated several times Thursday that “everybody’s doing the best they can.”

Hamlin remains critically ill in Cincinnati, according to Dr. Timothy Pritts, vice chair for clinical operations at UC Health. Pritts told reporters Thursday that Hamlin’s neurological condition and function appear to be intact, and he’s reached a turning point in his care. News of Hamlin’s progress broke midday and spread fast through the Patriots’ facility.

To ensure they make the playoffs, the Patriots must beat Buffalo on Sunday. They can also clinch the AFC’s third and final Wild Card spot with a loss if the Jaguars lose on Saturday and the Steelers and Dolphins lose Sunday, though that route appears no safer.

Because winning at Buffalo should require the Patriots’ best game of the season, and until the ball is kicked off they will be of two minds: supporting the Bills through an unprecedented time and beating them while they carry unmatched inspiration in their hearts.

“Regardless of what they try to do before the game or do during the game to uplift him, uplift Damar and his family, I don’t think it’s going to be hard for us to get up for that type of game,” Judon said.

“There’s a game on our mind, but there’s also a lot bigger things than football itself,” Jones added. “We’re definitely still feeling it and we feel for him and his family and all that. Just trying to do everything we can to prepare, but at the same time, we’re all there for him.”