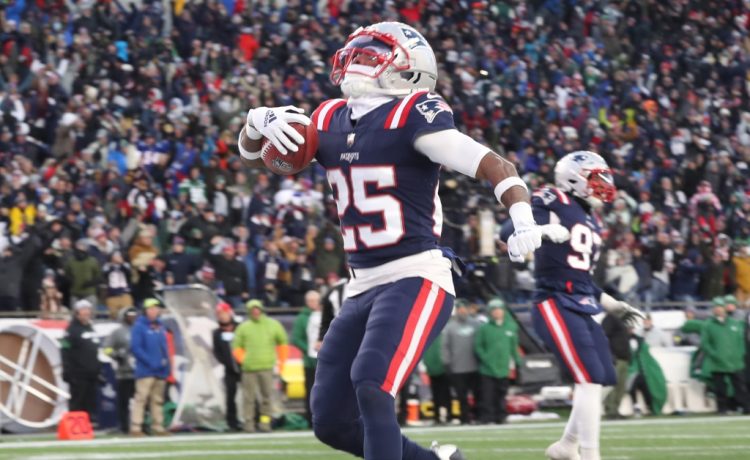 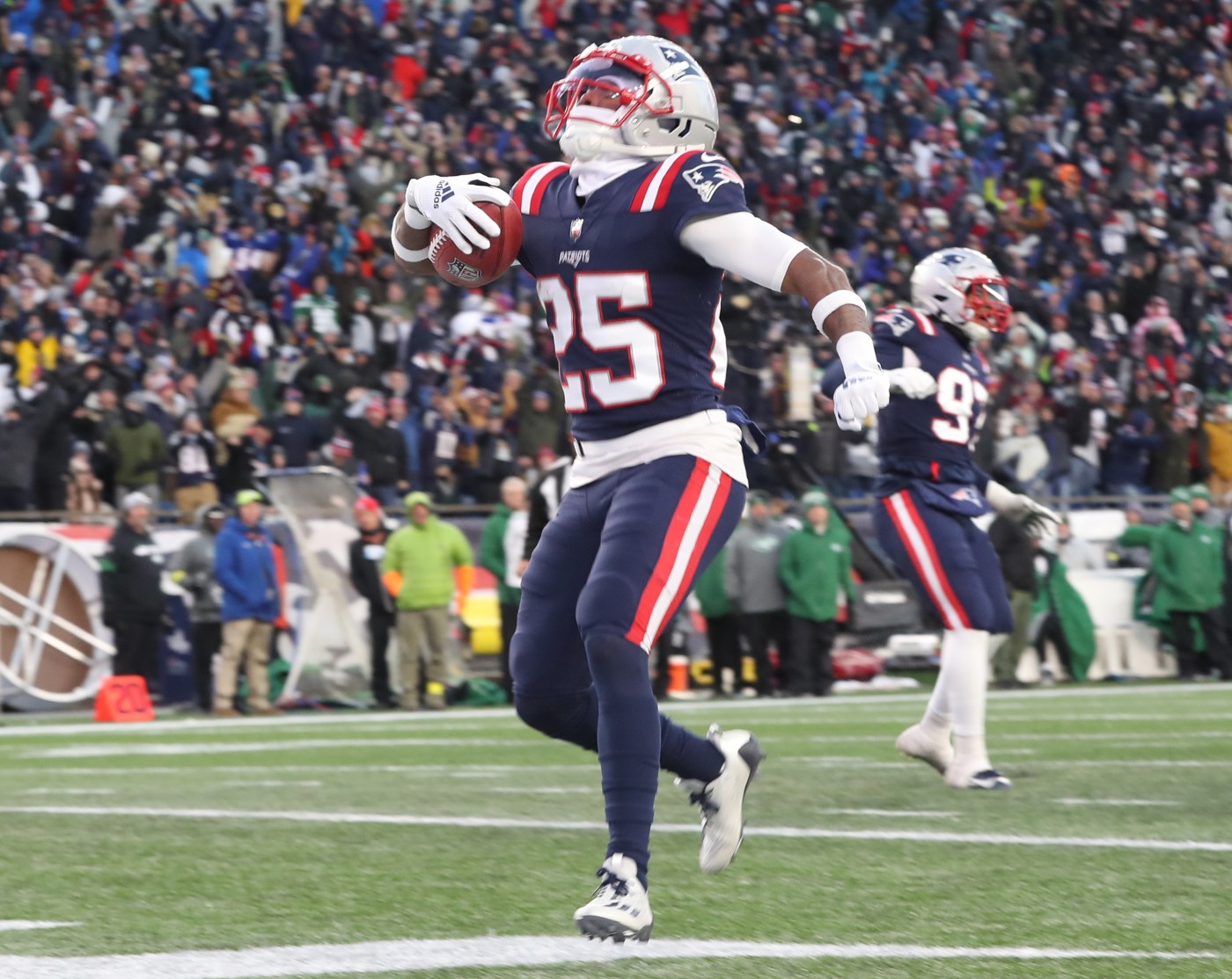 Rookie punt returner Marcus Jones is the only Patriots player to make the 2022 AP All-Pro teams.

Jones averaged 12.5 yards per punt return, a top-10 figure in the NFL, and scored one of three punt return touchdowns during the 2022 regular season. He was one of two players to record five returns of 20 yards or longer, and the only returner to cover 40 yards on a return.  Jones’ season highlight was a game-winning, 84-yard punt return touchdown in the final seconds of a 10-3 win over the Jets in Week 11.

The Patriots drafted Jones in the third round last year and also deployed him on offense and kick return, in addition to his regular position at cornerback. On the season, he averaged 23.9 yards per kick return, with a long of 46, and recorded 39 tackles, two interceptions and a fumble recovery on defense.

The All-Pro first and second teams were released Friday.

Pats outside linebacker Matt Judon figured to have a strong chance after a 15.5-sack season, but he was edged out by the 49ers’ Nick Bosa and Cowboys star Micah Parsons on the first team and Philadelphia’s Hasson Reddick and Cleveland pass rusher Myles Garrett on the second team. Judon was the only Patriots player selected to the 2023 Pro Bowl last month.