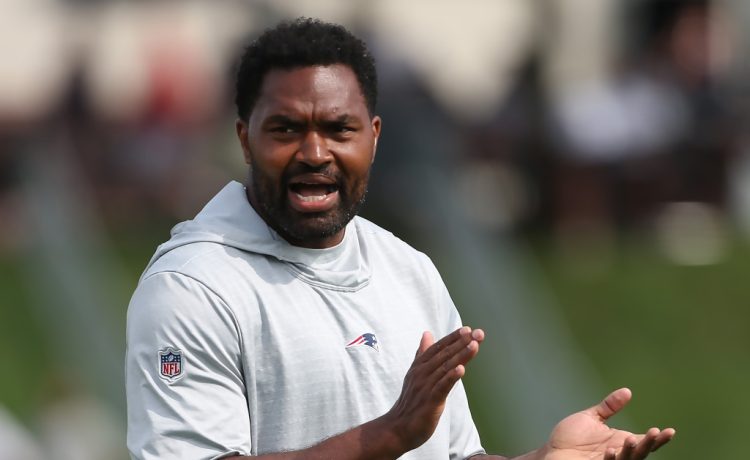 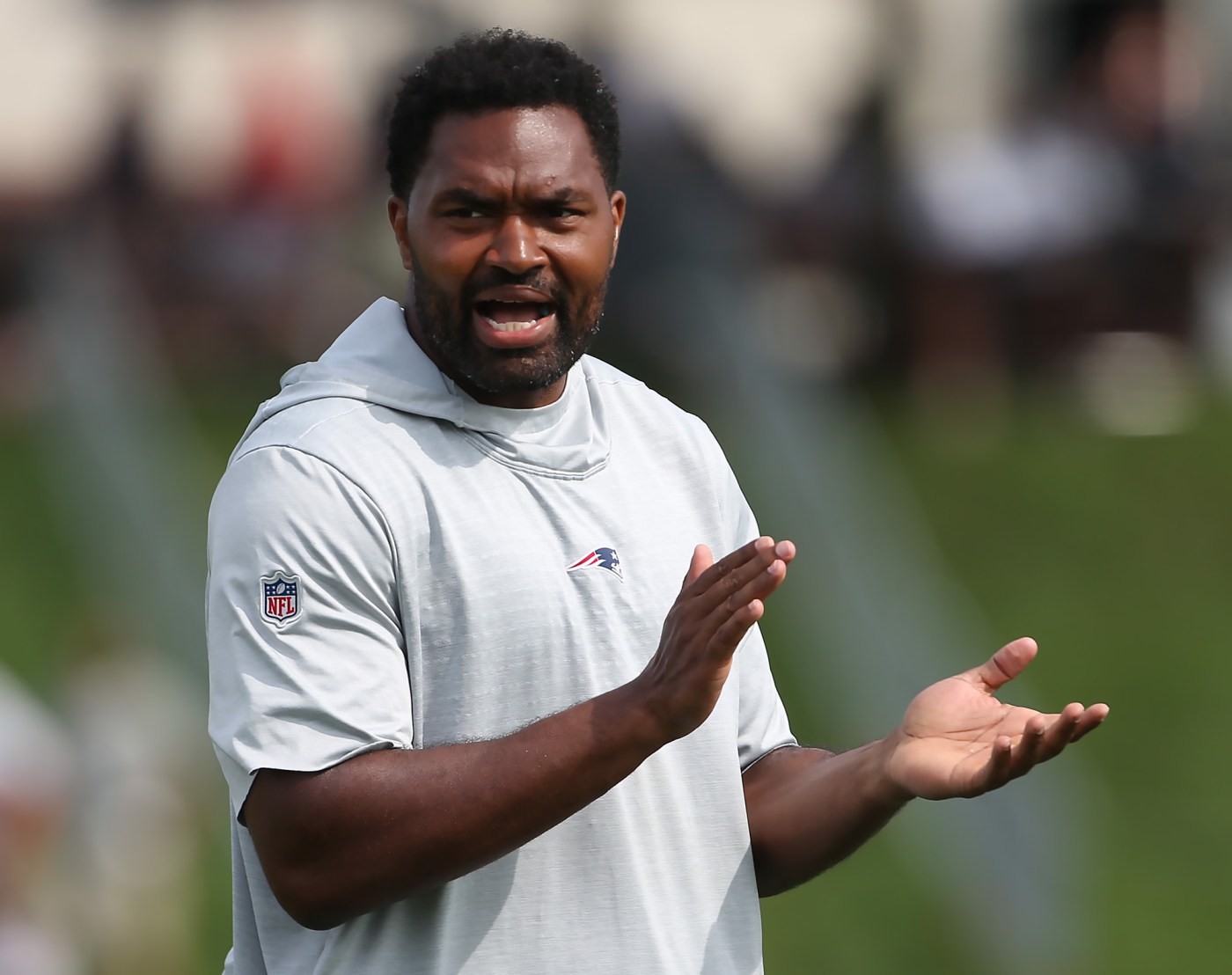 Patriots linebackers coach Jerod Mayo has turned down the chance to interview for the Carolina Panthers head coaching job, according to a source.

In terms of the team, and keeping their highly-touted coach and former player in New England, that’s good news.

While the two sides are still working through some of the details, at this stage, it seems like a pretty good indication Mayo will be back.

Mayo, who also turned down the Browns’ request to interview him for their defensive coordinator job, has openly expressed his desire to be a head coach in the league. Having him decline an opportunity with the Panthers suggests he’s very close to securing an enhanced role with the Patriots.

The Patriots had put out an unprecedented release Thursday night announcing that the team and head coach Bill Belichick were in contract discussions with Mayo that would keep him with the team long-term.

At this point, it only seems like a matter of time before that becomes a reality.