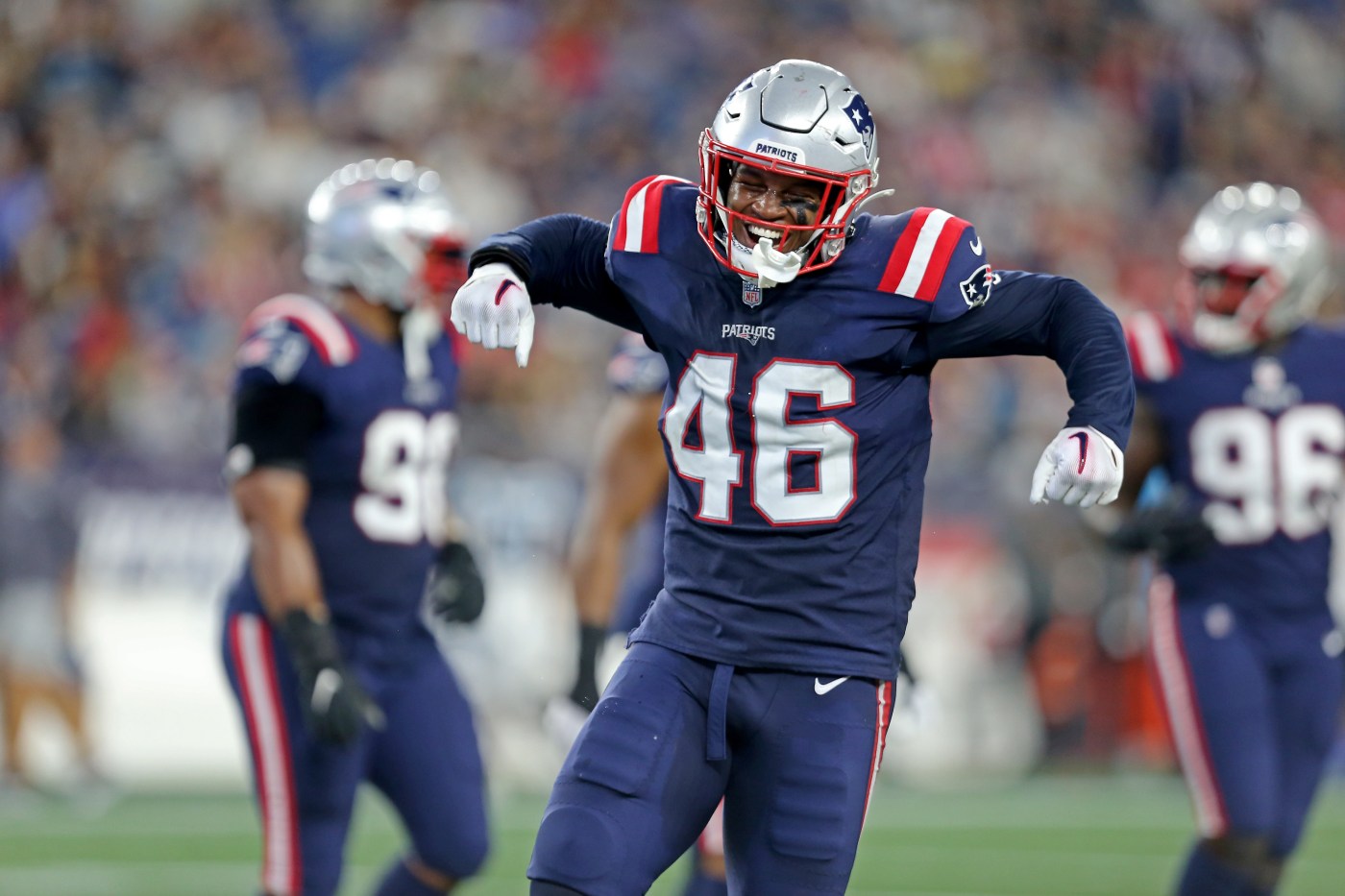 So naturally, McMillan’s excited to see the field again. But more than that, Sunday will represent a sort of homecoming, something that isn’t lost on him as a Dolphins second-round pick in 2017.

“It’s been a long time coming. And I’m excited because I get to do it in the first stadium I started in Miami,” said McMillan, who tore his ACL last year. “But I’m just excited to get out there with the guys and show what I can do. And go out there have fun, play ball.”

Dating back to the spring, McMillan has repped with the Patriots starting defense in virtually every practice. McMillan also flashed in all three preseason games, racking up seven tackles, three hurries and a QB hit. Pats coach Bill Belichick spoke positively of McMillan after the team’s preseason finale at Las Vegas, noting health has been the obvious, major difference for him after missing last season due to a torn ACL.

“It’s been good to have Kwon out there,” Belichick said. Hasn’t missed any time, he was ready to go in training camp and been a steady participant. Again, that always bodes well for improvement, consistency, especially the position like the one he plays, where he’s depended on by so many people around him and a major person involved in the signal calling.

“So, he’s come along well defensively and in the kicking game.”

Over his last full season, when he started four of 16 games for the Raiders, McMillan recorded 27 tackles, one pass deflection and a forced fumble.

That season, however, he also totaled nine tackles and one TFL in his first and only game against Miami. The Patriots are counting on him to provide more speed at the second level, where he’s helping replace longtime veterans Dont’a Hightower and Kyle Van Noy.

“Everybody’s writing about what I can do, what I can be,” McMillan said Friday, “but I’m excited to go show it.”