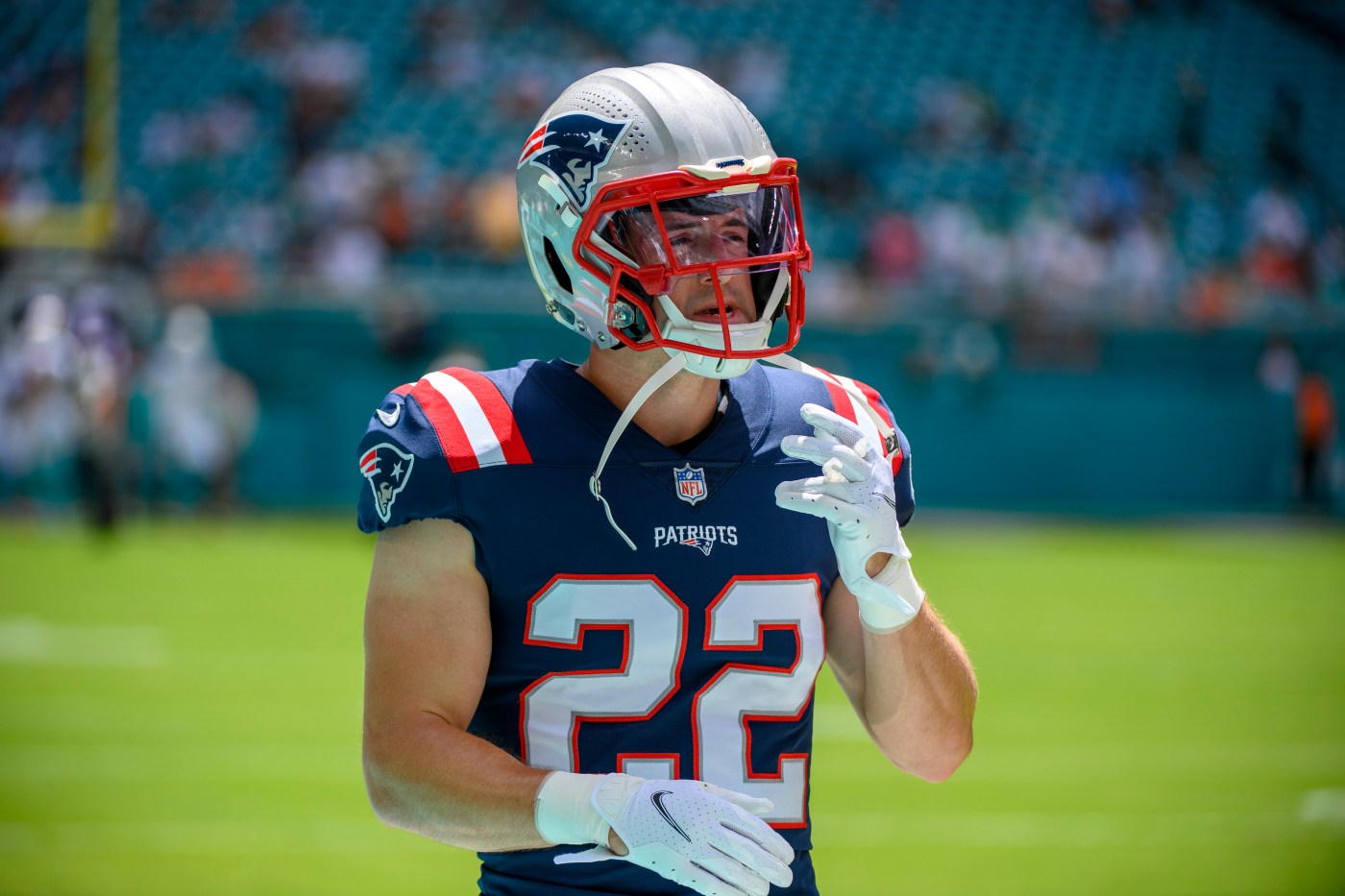 On Wednesday, the news got worse.

According to the NFL Network, Davis’ knee injury will force him to miss the rest of the season. The 33-year-old has been a key cog on most of the Pats’ special teams units since he signed as a free agent in 2020. Davis currently ranks third in special teams snaps, behind captain Matthew Slater and linebacker Jahlani Tavai.

“Cody’s really a player that’s really impossible to replace 1-for-1.” Patriots coach Bill Belichick said Wednesday morning. “It’s going to have to be some kind of maneuvering and shuffling to be able to handle the responsibilities that he’s done for us.”

Davis hurt his knee during the Pats’ 38-15 win at Cleveland last weekend. Belichick explained that Davis’ participation on five special teams units, including the punt team where he serves as the personal protector, could call for up to five different players to fill his role moving forward.

“Once you identify who the person is that’s going to replace Cody, then there’s five people that have to replace him, or one person has to replace him on five different units, however you want to look at it,” Belichick said. “But it’s five replacements that you have to come up with, and that’s part of the challenge of special teams.”

Davis will end his season with six tackles and 106 snaps played on special teams. By placing him on IR Tuesday, the Patriots also created a roster spot.