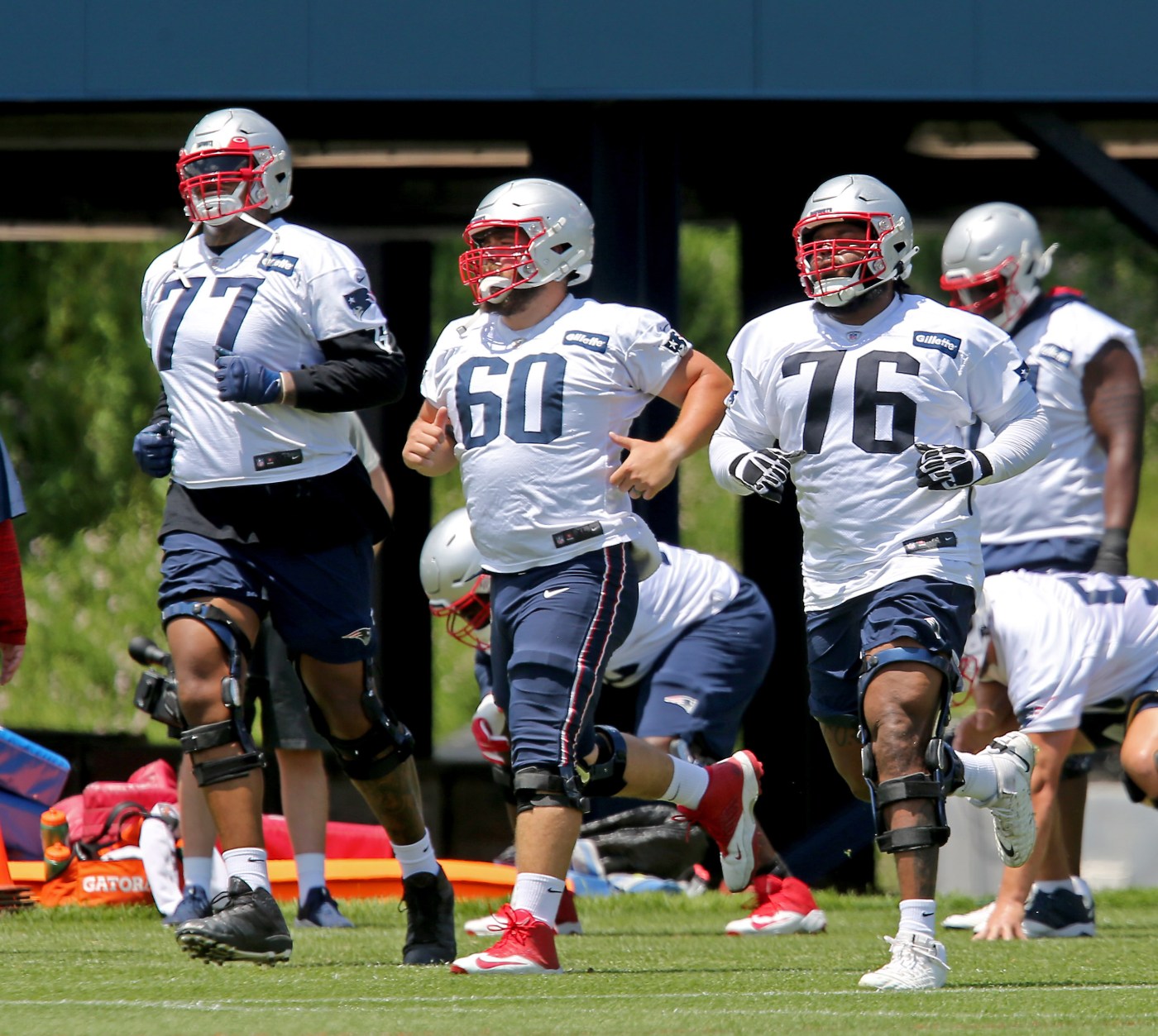 FOXBORO — The Patriots were down eight players at their first training camp practice Wednesday, but none were a surprise.

Fourth-round rookie running back Pierre Strong was limited. All Patriots not in uniform — including running back James White and center David Andrews — are on the Physically Unable to Perform (PUP) list or in similar situations. Most of those players worked alongside Strong on the team’s lower conditioning field.

Wednesday’s complete attendance report is below.