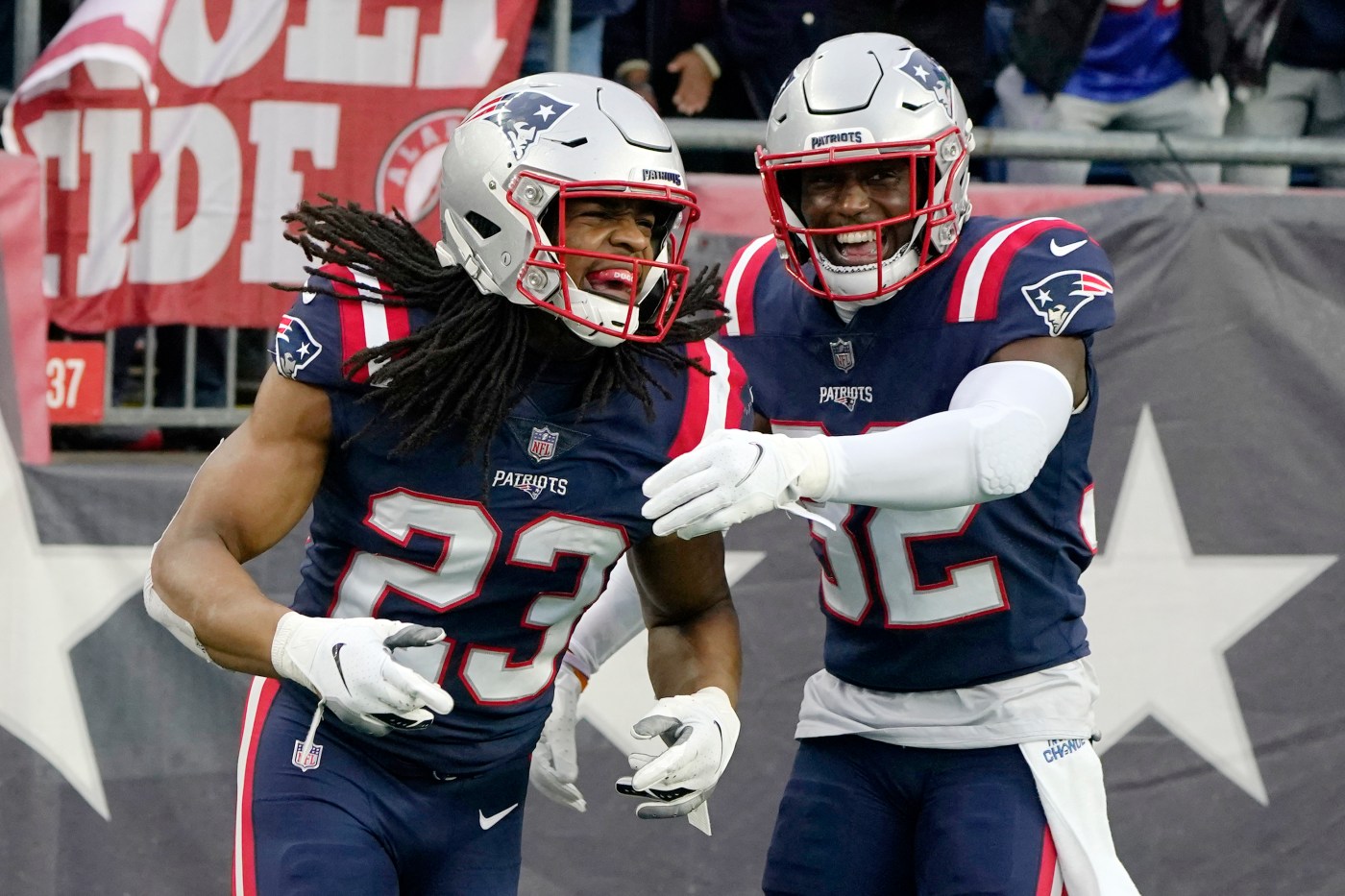 Dugger and Andrews left last Monday’s loss to the Bears with injuries. Dugger hurt his ankle in the third quarter, and Andrews is reportedly in concussion protocol after taking an illegal blindside block during a fourth-quarter interception return for Chicago. Barmore missed the Bears loss with a knee injury he suffered on Oct. 16 against the Browns.

Barmore was, however, healthy enough to be a limited participant in the team’s three practices last week. Wednesday’s absences cast doubt on all three players’ availability against the Jets.

Offensive tackle Yodny Cajuste appeared in uniform, a strong sign he has been designated to return from injured reserve. Cajuste missed the Patriots’ last four games with a thumb injury.

The Pats will release their first injury report of the week after 4 p.m. Wednesday.