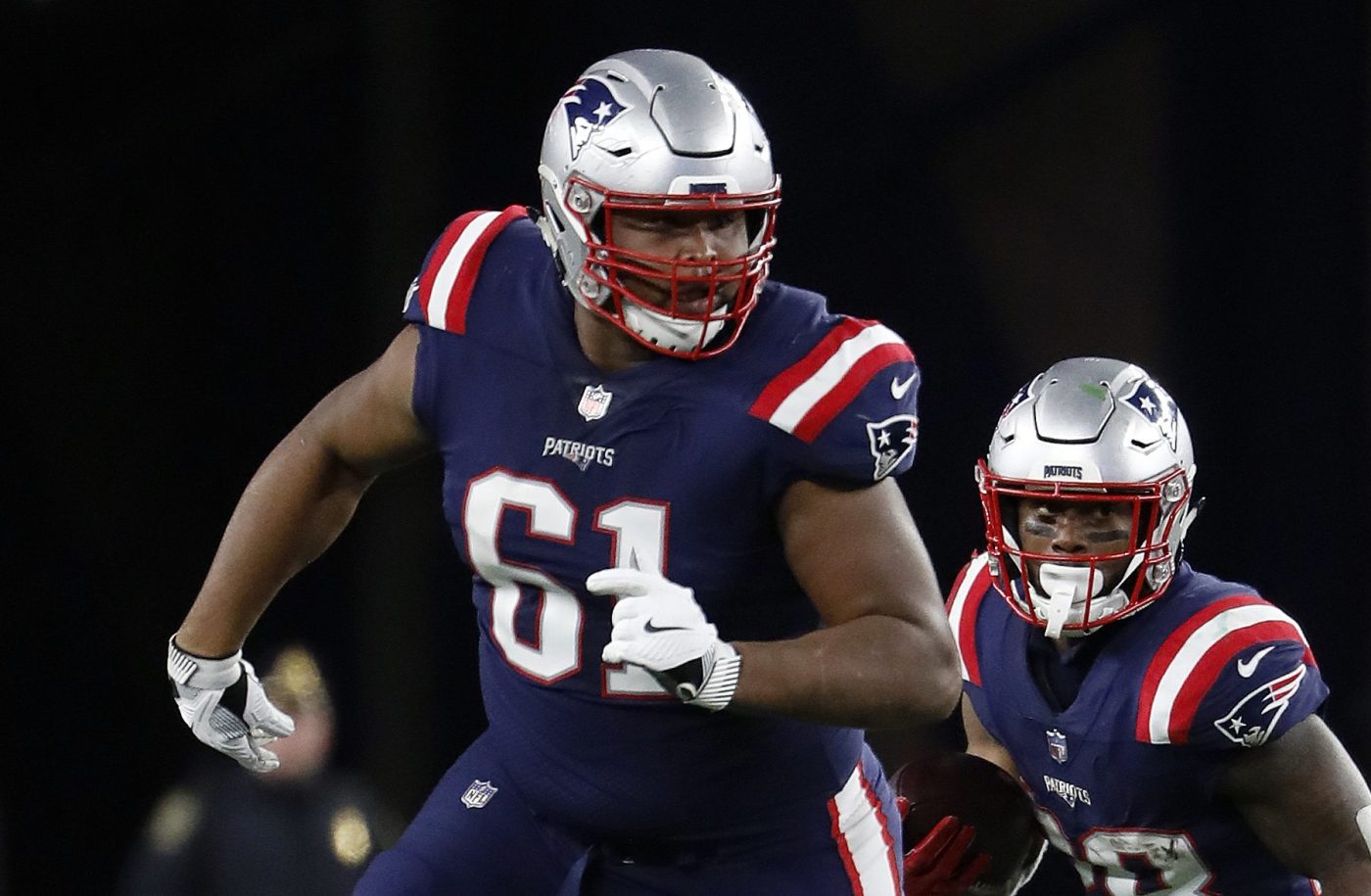 The Patriots placed offensive tackle Marcus Cannon on injured reserve with a concussion and filled his vacant roster spot by signing running back J.J. Taylor from the practice squad Saturday.

Last Sunday, Cannon made his fourth start in five games appearances this season during the Pats’ 22-17 win at the Jets. The 34-year-old suffered his concussion sometime between the end of Wednesday’s practice and the end of Thursday’s session. Without him, the Pats are likely to reinsert Isaiah Wynn back into the starting lineup, beginning with Sunday’s game against the Colts.

In the backfield, Taylor should provide depth with Damien Harris (illness) expected to sit Sunday. The 5-foot-6, 185-pounder has not played in a game this season, while rookies Pierre Strong and Kevin Harris have been active for seven combined. Over two-plus seasons, Taylor has rushed for 147 yards and two touchdowns at a 3.5 yards per carry clip.