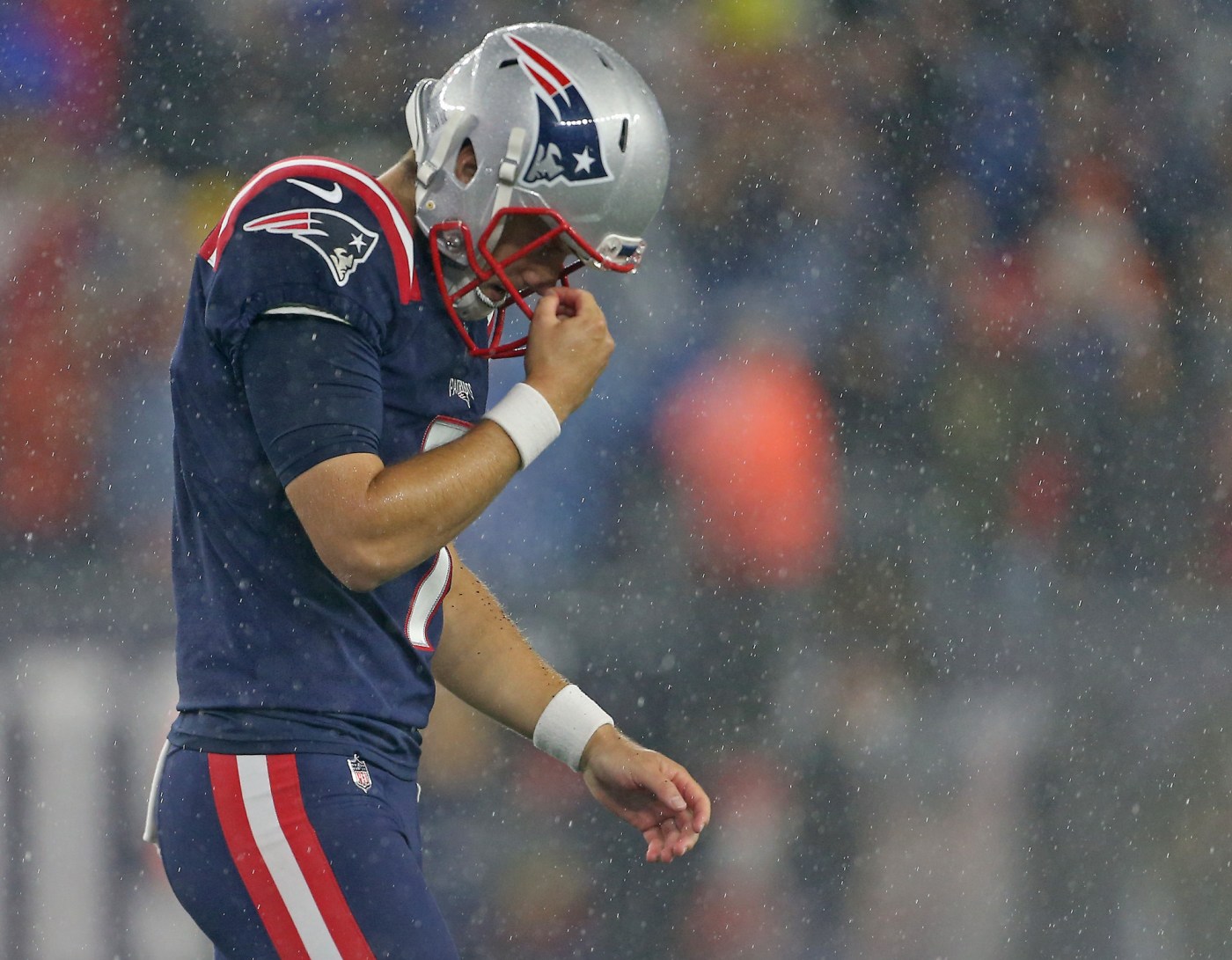 The Patriots placed punter Jake Bailey on injured reserve Saturday and signed Michael Palardy from the practice squad to their active roster.

Bailey was listed as doubtful on the team’s injury report Friday with a hurt back. The 25-year-old has struggled this season with a 42.1 yards per punt average, almost five yards lower than his career average entering this season. Bailey is currently the second-worst punter in the league, per Pro Football Focus player grades.

The soonest Bailey can return to the active roster is Dec. 18 at Las Vegas. This summer, Bailey and the Patriots reached terms on a contract extension that made him the third-highest punter in the league at $3.4 million per year.

Palardy signed to the team’s practice squad on Nov. 1. He spent last season with the Dolphins and punted in Carolina from 2016-2019. The left-footed punter has a career average of 45.2 yards per punt.