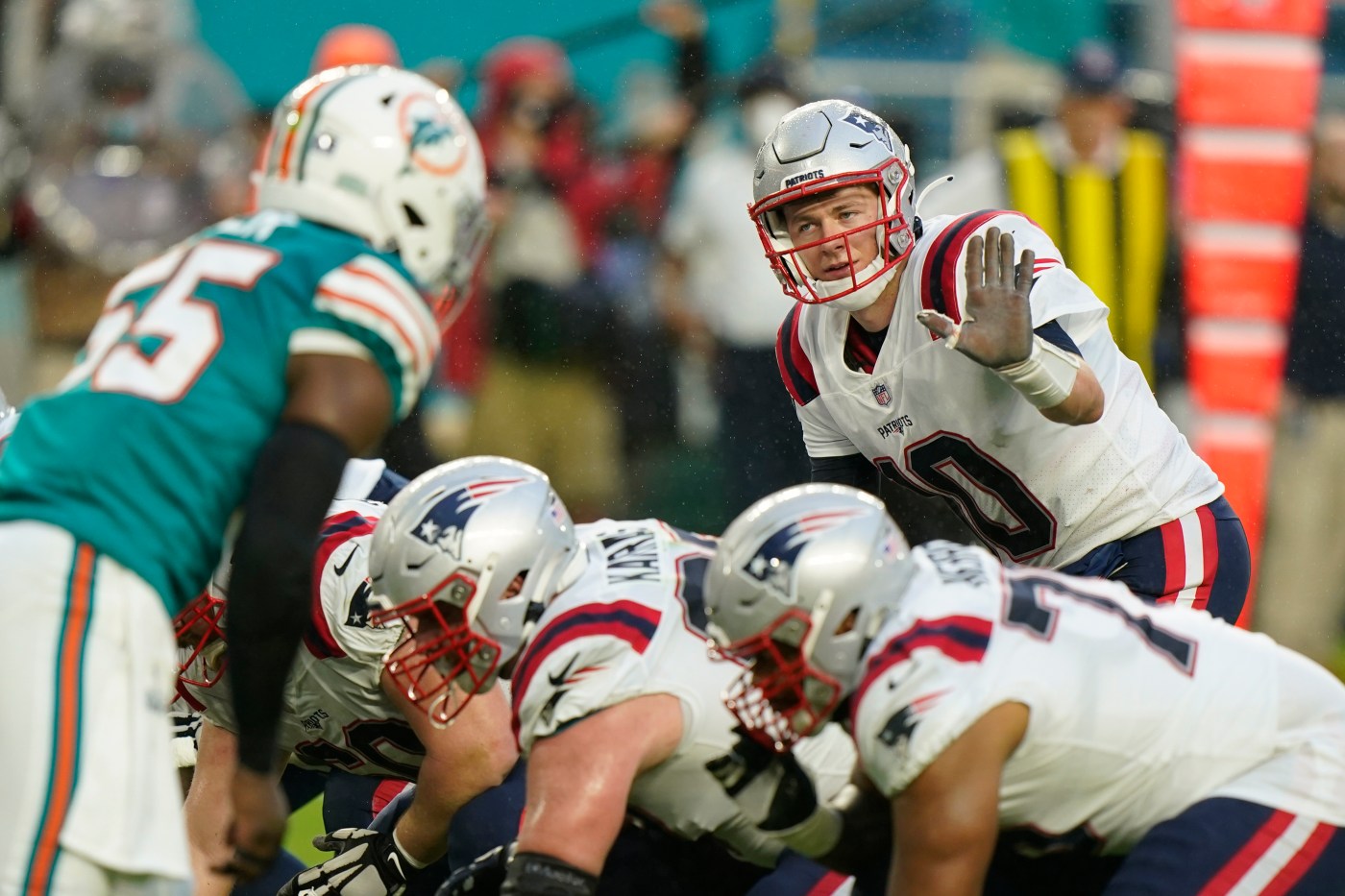 But that wasn’t enough for Bill Belichick.

On Thursday, several Patriots players confirmed the team will be flying to South Florida five days before their season opener at Miami next week to better acclimate to the heat and humidity. The team is scheduled to leave Tuesday and hold its first practice on Wednesday.

According to reports, the Patriots will be holed up at Palm Beach Atlantic University in West Palm Beach, more than an hour’s drive north of the Dolphins’ Hard Rock Stadium. The Pats have lost four of their last five games at Miami, including last year’s 33-24 defeat in their regular-season finale. Overall, they’ve dropped three of four in the division series.

The Dolphins are currently slated as 3-point favorites. Despite their recent success, it marks the first time since 2013 that Miami is favored to beat the Pats. Early weather forecasts are for temperatures in the low 90s with a 55% chance of rain.

“It’s definitely going to be a difference with the heat index and stuff like that, but at the same time it doesn’t really play a big part in it for me. But it helps with other people on the team, so for us to go down there and get acclimated to it, I think it’s going to help us a lot,” said Patriots safety Adrian Phillips, a Texas native. “Practicing down there, we’re going to see what we’re going to get and how we need to adapt to it.”

Godchaux added the Patriots began their preparation for the Dolphins this week, while noting Miami rested its starters for most of the preseason. The Dolphins are also led by first-year head coach Mike McDaniel, who’s installed a new offense this summer. In the offense, Miami also traded for All-Pro wideout Tyreek Hill and signed former Cowboys receiver Cedrick Wilson Jr. to join first-round rookie sensation Jaylen Waddle.

“They’ve got some exciting players they’ve brought in, so it’s going to be very difficult task for us,” Godchaux said. “But I think if we do our assignments and do our jobs, we’ll be up to the task. … I’m so excited to make these games count now, and I’m sure my teammates are, too.”