Patriots preparing for a war against the Raiders 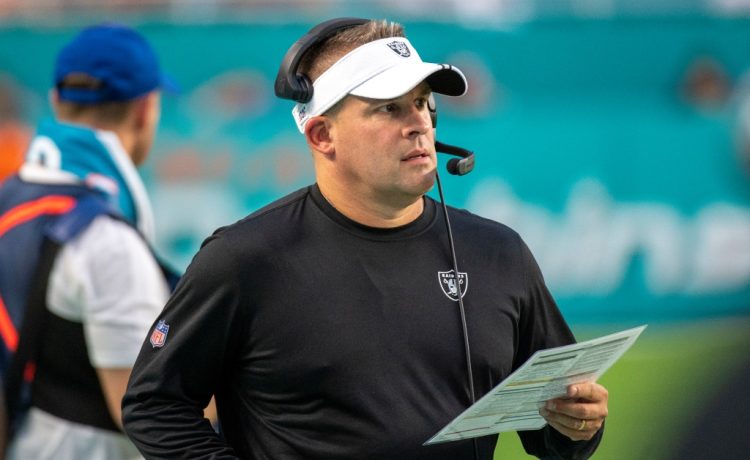 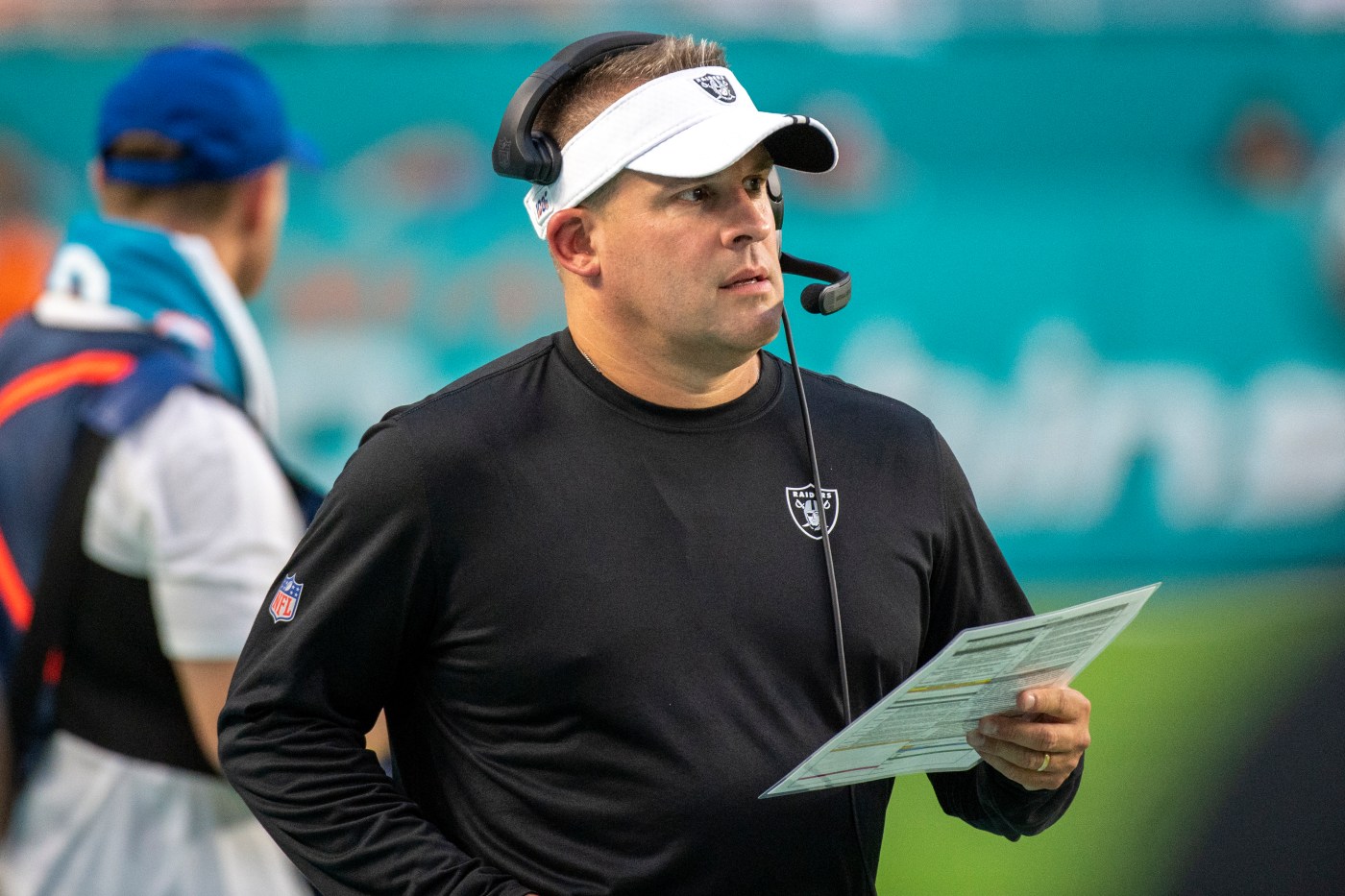 The Patriots will face another must-win game when they travel to Las Vegas to play the Raiders on Sunday.

That means, they’re going to have to take down former Patriots offensive coordinator Josh McDaniels, and his star-laden offense in order to keep themselves in the playoff race.

The Pats, who currently hold the AFC’s seventh seed with a 7-6 record, already got a taste of that offense during joint practices in August and a preseason game.

Godchaux said if the Patriots hope to beat the Raiders, who are 5-8, the defense will have to match that toughness, and start faster than it did against the Cardinals.

“If we start like we did (Monday night), it’s going to be a long day,” he said. “We’ve gotta do a better job against the run game. Josh Jacobs is the No. 1 running back in the league.”

Arizona’s James Conner rushed for 85 yards on 15 carries (5.7 yards per carry) and probably would have gone for more if the Cardinals weren’t forced the throw the ball more playing catch-up late in the game.

Jacobs does in fact lead the league in rushing with 1,402 yards, 11 touchdowns and a 5.2 yards per carry average.

The players and coaching staffs have plenty of familiarity with one another given the joint practices, not to mention former Patriots coaches and players on the Raiders.

During a video call Tuesday, Patriots linebackers coach Jerod Mayo said it was basically a wash when it came to inside knowledge. Ultimately, both teams tailor game plans each week to deal with the upcoming opponent. So there might actually be a little mystery involved.

Mayo also thinks the Patriots might be facing an offense that’s healthy for the first time.

“I don’t think you’ve really seen what the Raiders are able to do. Maybe we’ll see it this week as far as the injuries are concerned,” said Mayo.   “(Darren) Waller is probably coming back, and (Hunter) Renfrow’s probably coming back . . . this will probably be the first time in a long time that they’re all pretty healthy. So it’s going to be a huge challenge for us. Hopefully the guys are up for the challenge.”

As for the Raiders struggles to win games, Mayo said it takes time for a new coach to change schemes and have players buy in, not to mention, change the culture.

“Oftentimes in this profession, you just don’t have time. We’ll see what happens as far as this weekend. We’re totally focused on performing well for Patriots fans, and for each other.”