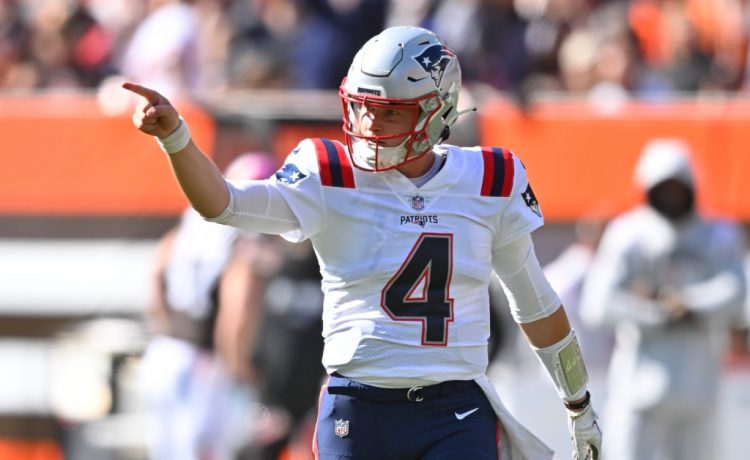 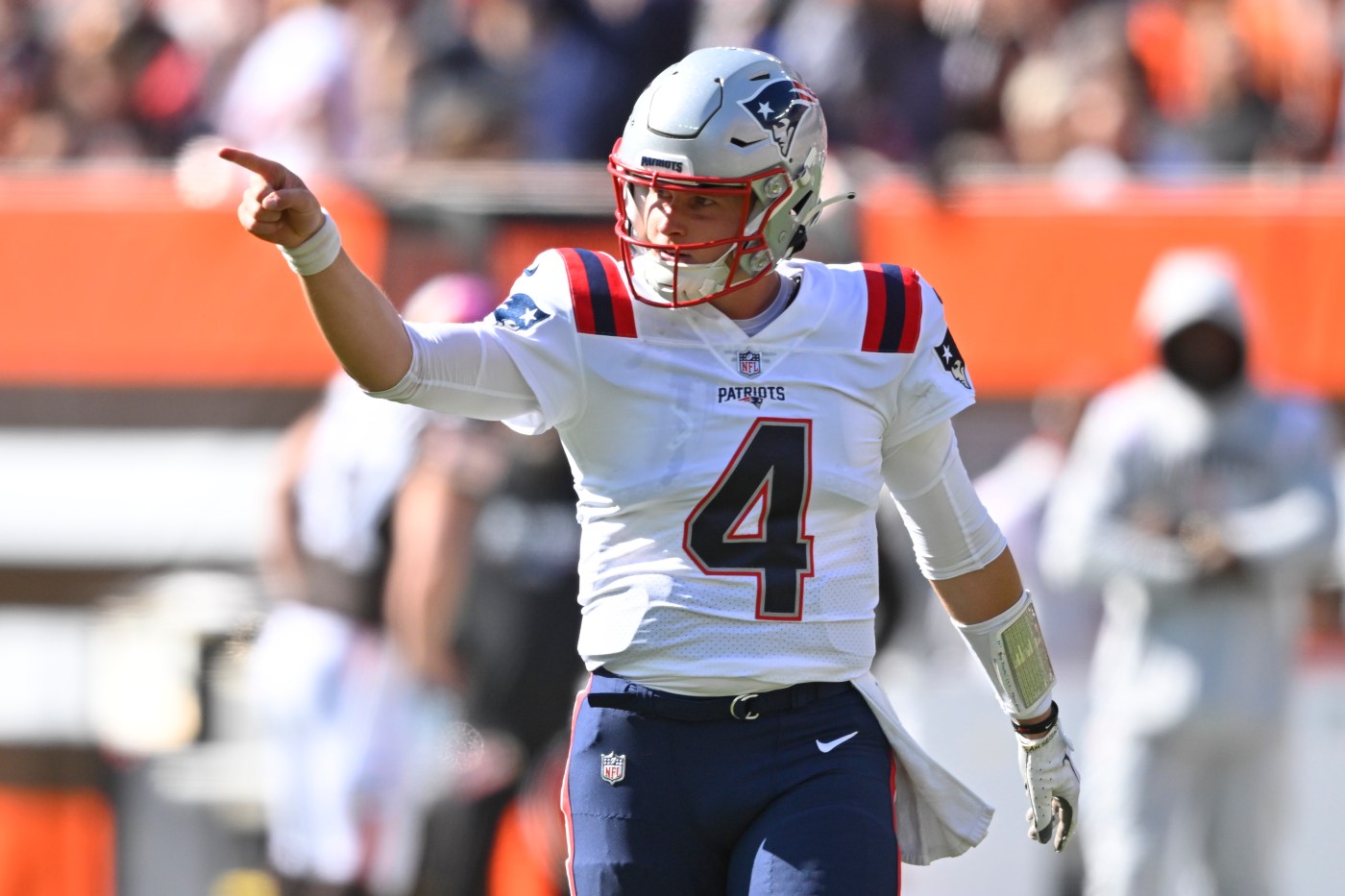 Patriots backup quarterback Bailey Zappe says he didn’t know he was going to be the starter in Cleveland until the weekend.

So it appears Mac Jones, who made the trip while being listed as “questionable,” on the injury report, was still in play all week.

“To be quite honest with you, I think it was Saturday, the day before the game,” Bailey said when asked when he found out he was starting against the Browns during his appearance Monday on WEEI’s “Merloni, Fauria & Mego” show.

It might play out similarly this week, with Jones having a better chance to start now four weeks out from his high ankle sprain.

In any case, Zappe, who led the team to a 38-15 win, was unfazed by the late notice, throwing for over 300 yards with two touchdowns.

Asked if it was awkward for him to take reps with Jones during the week not knowing who the starter is, Zappe said that wasn’t the case at all.

“Whenever, say Mac goes in there for his reps, I stand back and take all the mental reps,” said Zappe, who has chalked up a pair of wins in two starts. “I kind of envision it all as if I was in there. I’m usually engaged in every single rep whether I’m in there physically, or not. That’s the approach I take.”