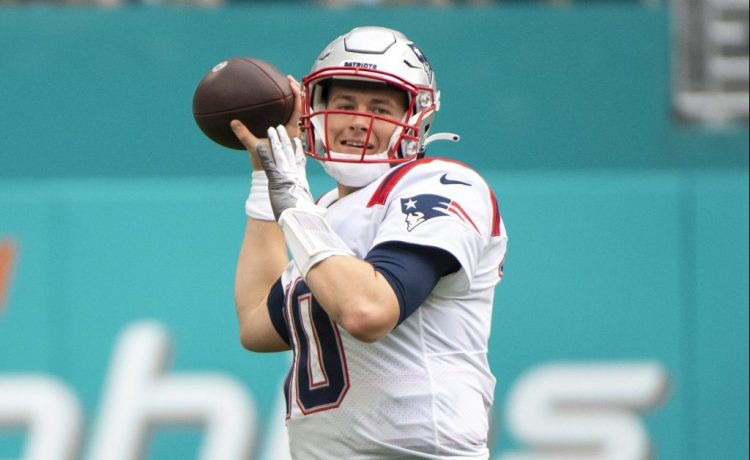 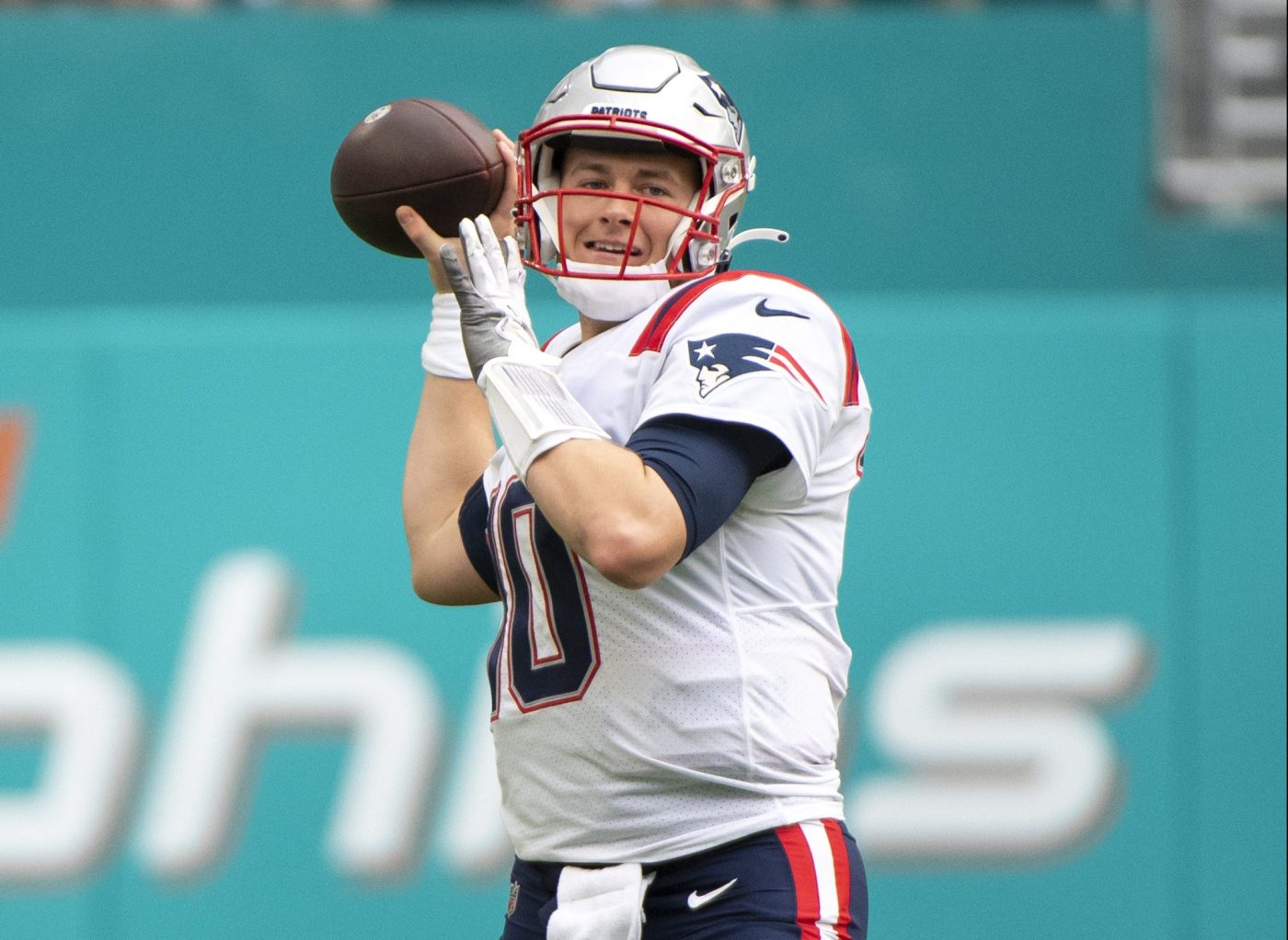 FOXBORO — After 72 hours of doubt and concern over the health of Mac Jones’ back, a region could finally relax Wednesday.

“Yeah,” the quarterback replied when asked if he expects to play Sunday at Pittsburgh. “I’m good.”

The back spasms Jones suffered at the end of last Sunday’s loss at Miami, which led to initial X-Rays at the stadium and further testing in Foxboro, were not enough to sideline him Wednesday. The Patriots listed Jones as a full participant on their practice report. Jones said he’s been following a normal treatment plan, which seems to have yielded immediate results.

“(My back) feels good,” he said. “Everything feels good.”

Jones should need all of his strength against a Steelers defense that forced five turnovers in Cincinnati last weekend. Pittsburgh escaped with a 23-20 win largely thanks to its defense, which started the game with a pick-six. That interception belonged to safety Minkah Fitzpatrick, a former teammate of Jones’ at Alabama.

Jones had high praise for Fitzpatrick, who will surely be looking to seize on the quarterback’s mistakes Sunday.

“Minkah, he was the epitome of a great football player and person,” Jones said. “I looked up to him a lot.”

Last weekend, Jones got sacked twice and intercepted once. He finished 21-of-30 for 213 yards and a touchdown. It was unclear if or how the back spasms affected his performance. Jones was clobbered on a fourth-quarter roughing the passer penalty, but later connected with Kendrick Bourne on a 41-yard pass, the team’s longest gain of the day.