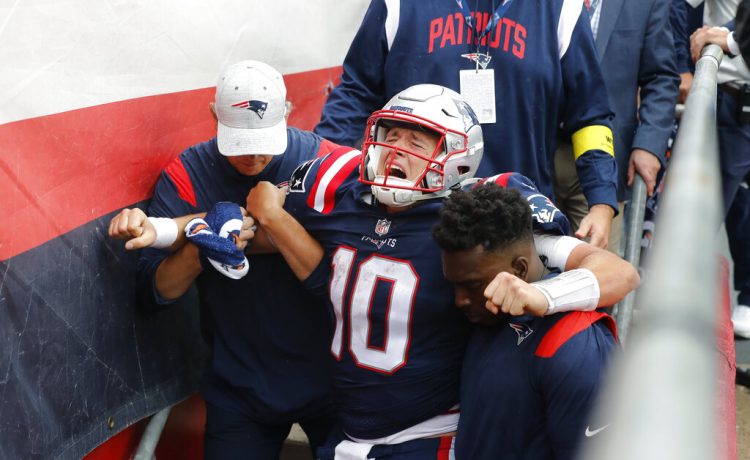 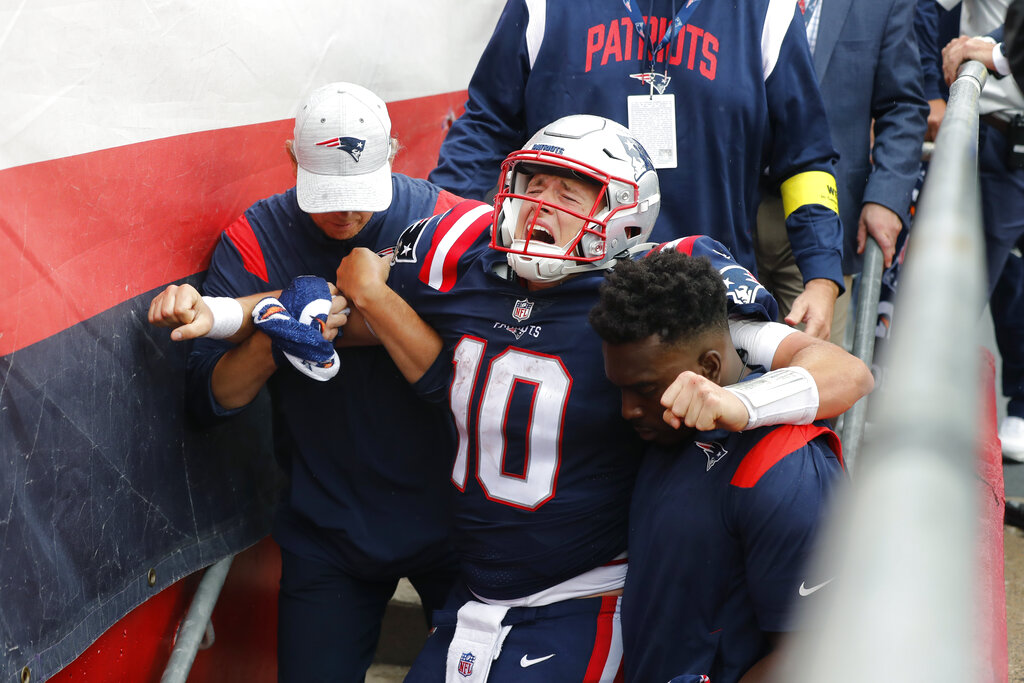 CLEVELAND — Patriots quarterback Mac Jones is “highly unlikely” to play Sunday at Cleveland, according to the NFL Network’s Ian Rapoport.

Jones had been listed as questionable on the team’s injury report. He’s been limited in six straight practices by the high ankle sprain he suffered on Sept. 25. Sunday’s game will mark three weeks since the injury, which typically requires four to six weeks of recovery.

If Jones is inactive, fourth-round rookie Bailey Zappe should receive his second straight start. Zappe went 17-of-21 for 188 yards, one touchdown and an interception last week versus Detroit. Practice-squad veteran Garrett Gilbert, who was elevated to the game-day roster Sunday, is expected to back him up.

Zappe should receive a healthy boost from his running game. Like the Lions last week, the Browns will field the NFL’s worst-ranked run defense by Football Outsiders’ opponent-and-situation-adjusted metric DVOA this Sunday. Against Detroit, Pats running back Rhamondre Stevenson rushed for a career-high 161 yards.

Nevertheless, Cleveland is slated as a 2.5-point favorite heading into kickoff. The Patriots will release their official inactives list at 11:30 a.m.