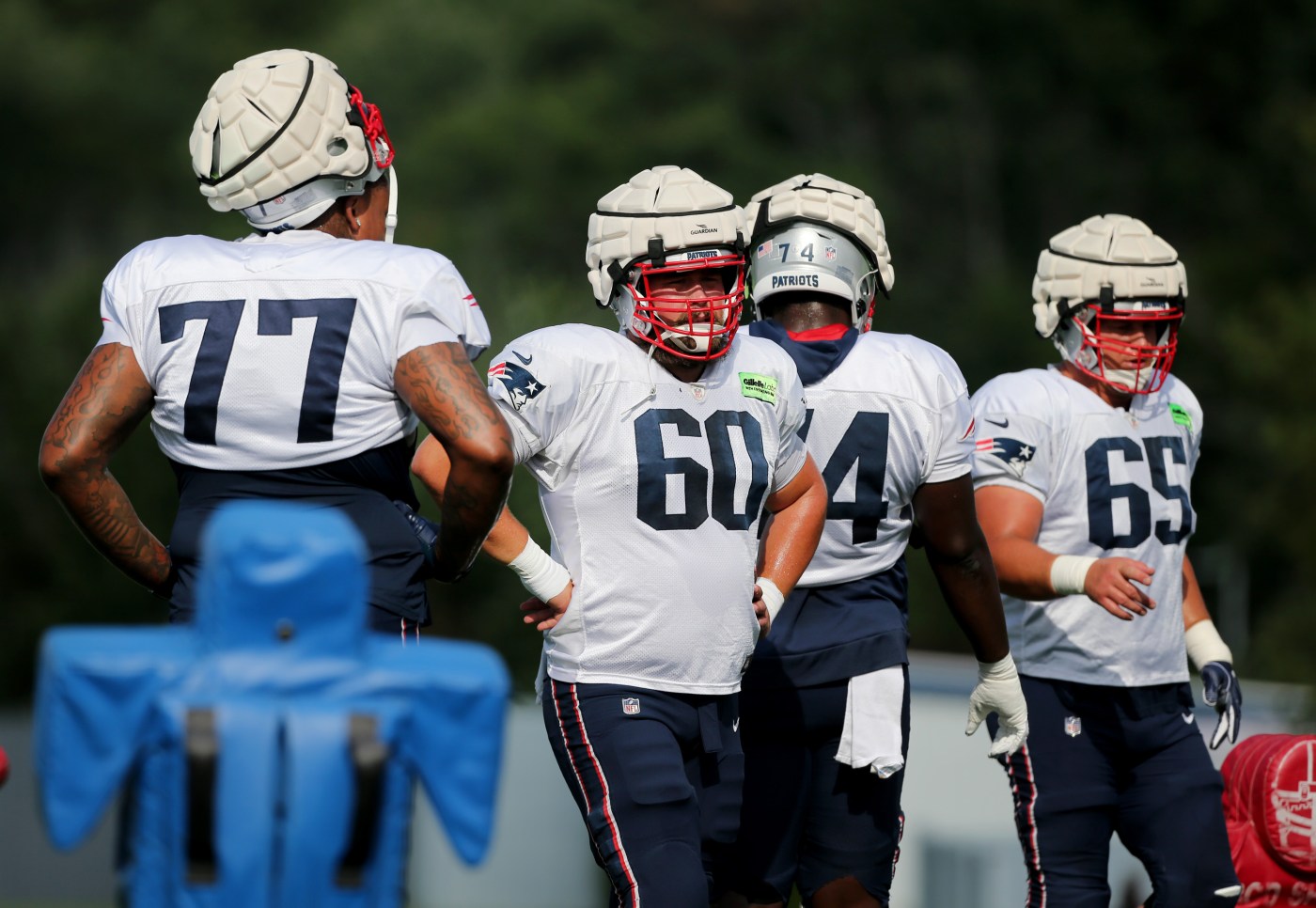 Patriots center David Andrews and defensive tackle Christian Barmore went head-to-head in the first fight of training camp Tuesday, wrestling to the ground after a play that pitted the starting offense versus the starting defense in an 11-on-11 period. Players from both sidelines emptied onto the field to break up the fight, including quarterback Mac Jones, who was immediately grabbed and stopped by veteran wideout Nelson Agholor.

“I tried to get in there a little bit,” Jones said after practice. “It’s two guys I have a lot of respect for. At this point in camp, that’s gonna happen. I just want to make sure I can talk to both of those guys and try to stop it. At the end of the day, we’re teammates and we all know that.”

Barmore was kicked out of practice, while Andrews walked off slowly, ran hills and returned to watch the rest of practice from a distance. The Pats’ longtime captain made an impassioned speech to his offense after an atrocious practice Monday and seemed eager to set a tone Tuesday. Andrews also addressed the offense after Tuesday’s practice, which featured the Patriots’ best run-blocking of camp.

Defensive tackle Davon Godchaux wasn’t surprised to see two teammates scrap this late into camp. Minutes before Andrews and Barmore hit the turf, a small skirmish broke out during a competitive drill between offensive and defensive linemen.

“I mean, it’s football. Things happen. Guys get heated, we’ve been out here practicing for a long time,” Godchaux said. “I wouldn’t make that nothing. It’s just football.”

Pats safety Devin McCourty, another captain, had a slightly different take. He noted the team’s first preseason game is later this week, a time when the offense and defense will no longer be competing against one another, but the visiting Giants. Fighting at this stage could risk injury, something the Patriots don’t need.

“It’s a little late for all of that,” McCourty said before later adding: “We’re playing a game in two days, and that’s what it’s about.”