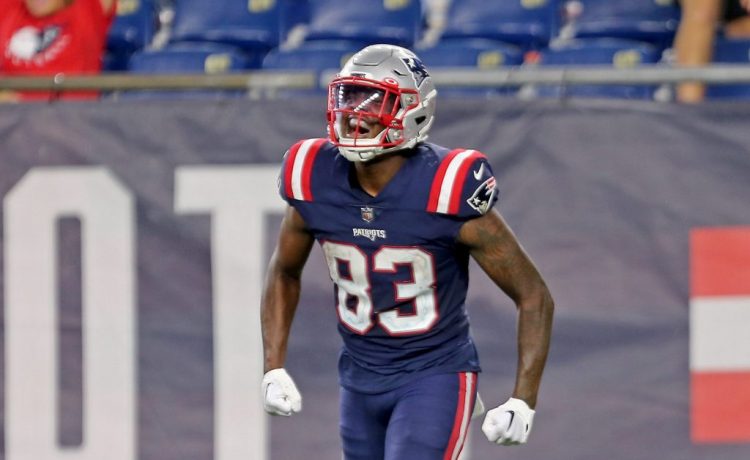 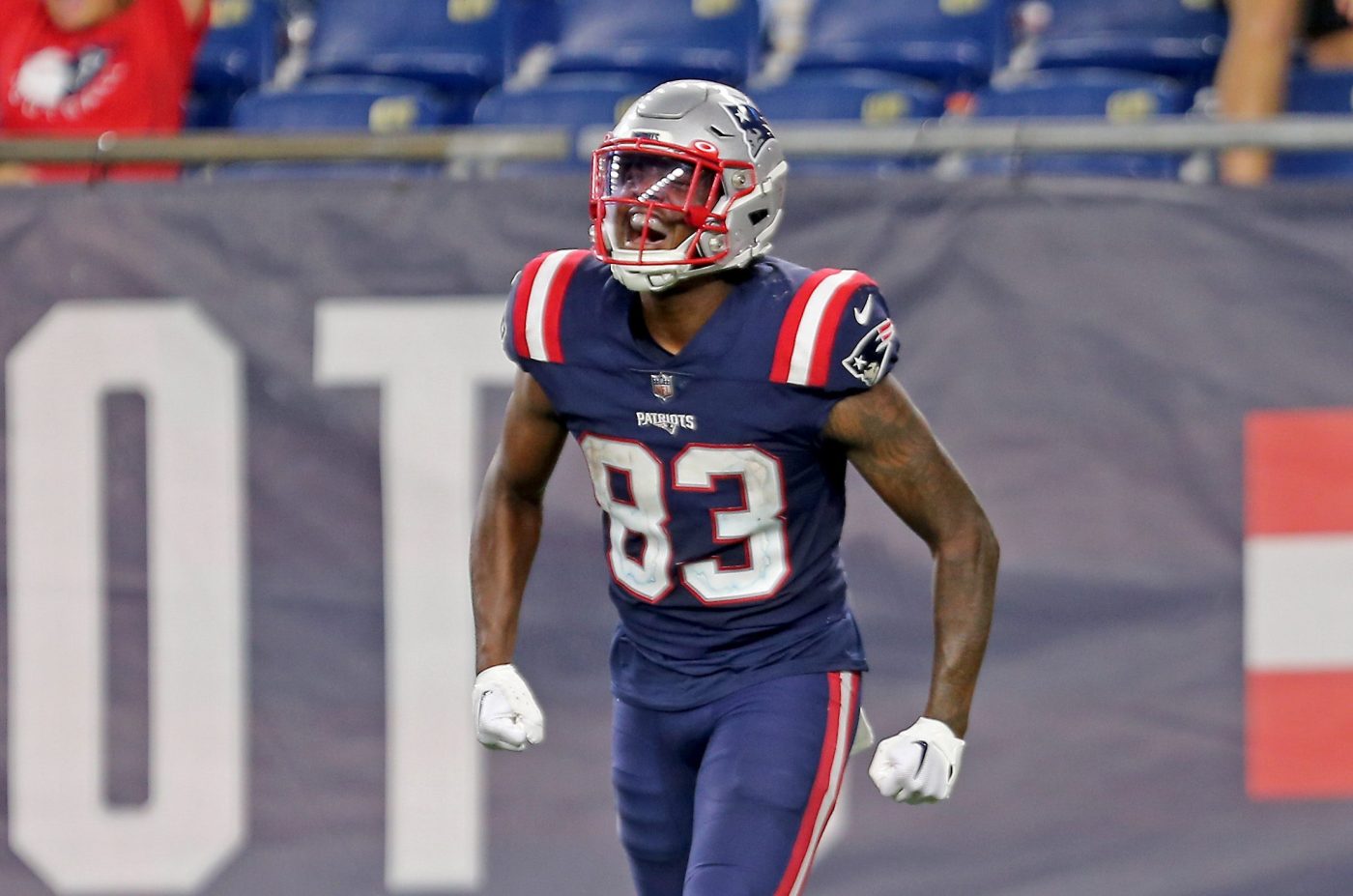 With rookie Tyquan Thornton back on the active roster, and Jakobi Meyers returning from injury, the Patriots had a logjam at the wide receiver position.

To make room, the team announced the release of Lil’ Jordan Humphrey from the 53-man roster. In addition, they also released offensive lineman Sebastian Gutierrez from the practice squad.

Humphrey, who’s 24, played in five games with two starts. He caught two passes for 20 yards. He was primarily used  for his blocking ability.