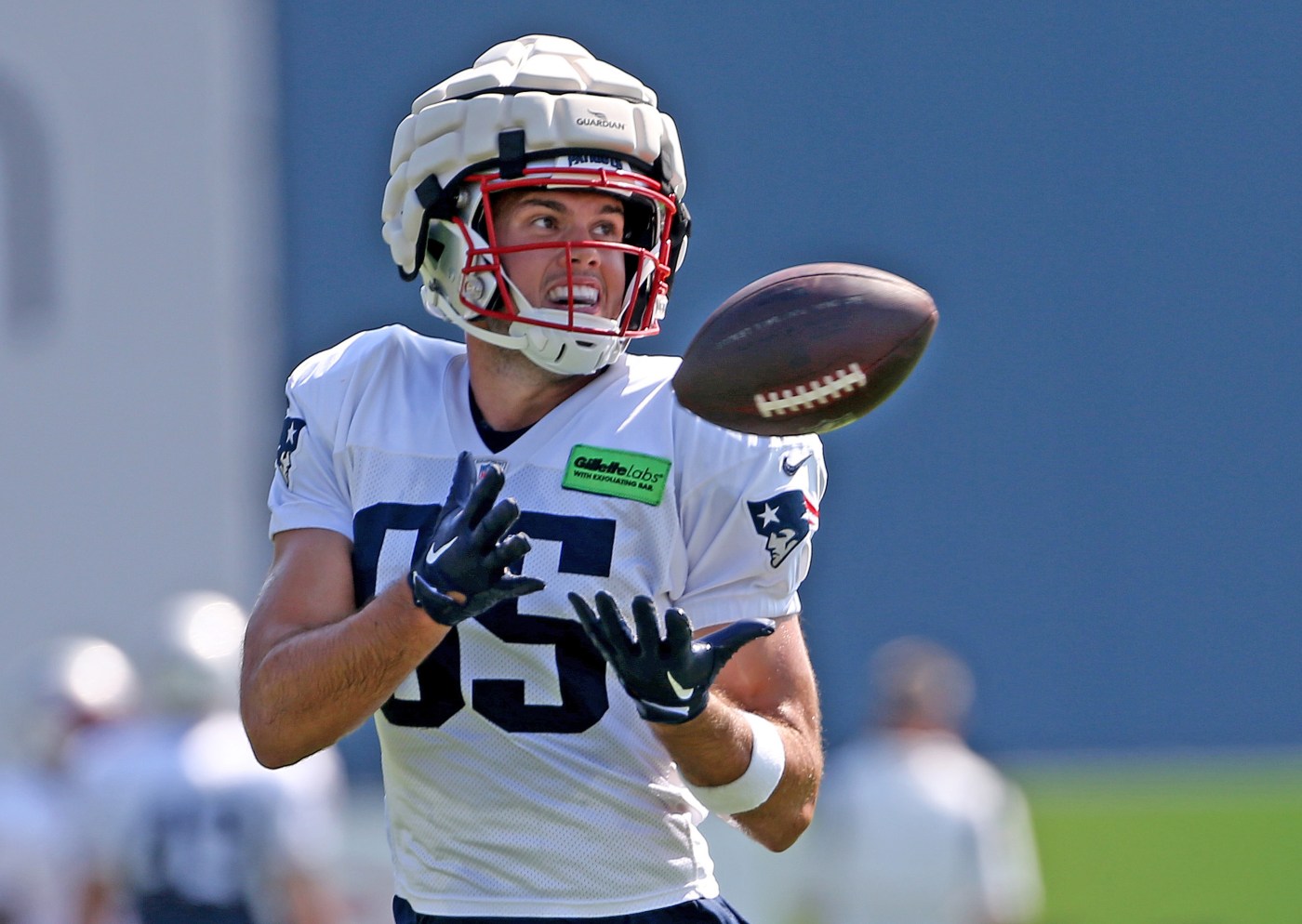 After a weekend off, the Patriots fielded almost their entire roster at Monday’s practice in Las Vegas.

According to reports, tight end Hunter Henry and offensive linemen Isaiah Wynn, Justin Herron and Bill Murray were back after missing practice last week. Wynn wore a non-contact jersey for the shorts-and-shells session. Only four players were missing, with linebackers Ronnie Perkins and Harvey Langi being the only surprise absences.

Wide receivers Kristian Wilkerson (concussion) and Tyquan Thornton (clavicle) also missed practice because they did not travel with the team.

The Patriots are scheduled to hold joint practices with the Raiders on Tuesday and Wednesday, before they’ll kickoff their preseason finale Friday night in Allegiant Stadium.