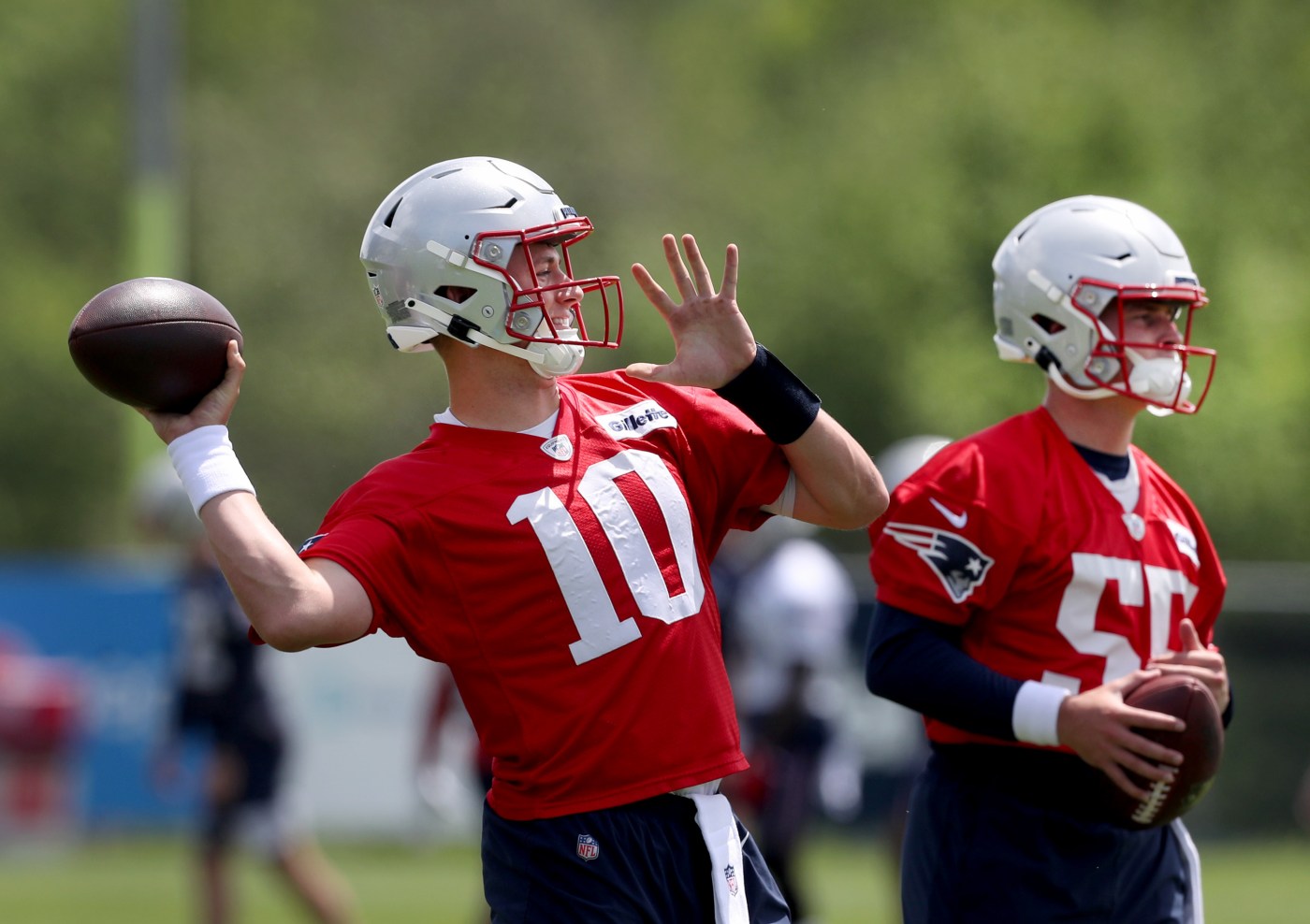 The Patriots will hold their first training camp practice on Wednesday, July 27. It will be open to the public.

The Pats will also open their doors for their next three practices running July 28-30. Admission is free. Historically, most of the Patriots’ training camp practices before their first preseason game have been open to fans. The Pats kick off the preseason at home against the Giants on Aug. 11.

The starting times for these practices remain TBD. Per league rules, the first three days of NFL training practices must involve zero contact in practice. Players can then progress to practicing at full speed in helmets and light gear.

For the Patriots, their first fully padded practice cannot take place until the week of Aug. 1. Later, the Pats will go head-to-head with the Panthers during joint practices scheduled for Aug. 16 and 17 in Foxboro.

All Patriots training camp practices are held on the team’s practice fields outside Gillette Stadium, where bleachers run alongside the sideline for fans to sit and watch from start to finish.