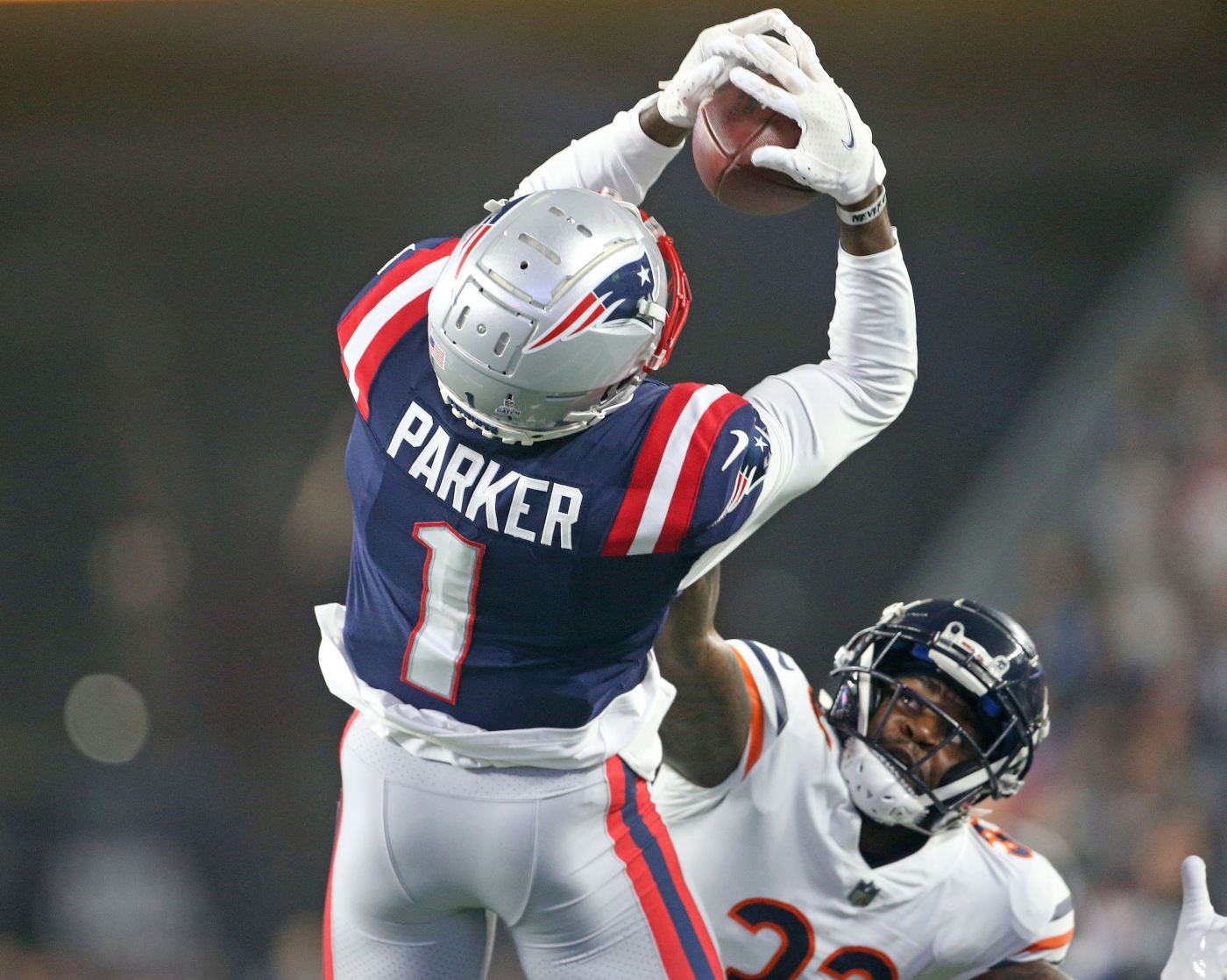 FOXBORO — Patriots wide receiver Devante Parker returned to practice Monday, his first since suffering a knee sprain during a close win at the Jets on Oct. 30.

Before Monday, Parker had been a non-participant for four straight practices, though he was present for the Patriots’ last on-field work last Wednesday. His return should give the Patriots (5-4) a complete receiving corps heading into this weekend’s rematch with the Jets, who at 6-3 are also hoping to strengthen their standing in the playoff picture. The Pats are currently the No. 7 seed in the AFC, while the Jets are slotted fifth.

On the season, Parker has 15 catches for 321 yards and a touchdown. When healthy, he’s played almost all of the Patriots’ offensive snaps and served primarily as a downfield threat. Parker’s 21.4 yards per reception average ranks second in the NFL behind only Buffalo’s Gabriel Davis. He’s also averaged 5.2 yards after the catch, a career high.

Targeting Parker has caused some trouble, though, for Patriots quarterback Mac Jones. He’s thrown interceptions on half of his eight passes intended for Parker, who’s otherwise recorded four catches for 163 yards on those targets. Second-round rookie Tyquan Thornton took most of the snaps Parker left behind in the team’s recent wins over the Jets and Colts.

It’s unknown how the Patriots will proceed at wideout with Parker, Thornton, Jakobi Meyers, Kendrick Bourne and Nelson Agholor all presumably healthy. The Pats are not expected to release an injury report until after their next practice Wednesday afternoon.

Rookie linebacker/special teamer DaMarcus Mitchell was the only player not spotted at Monday’s practice.