Todays Though > News > Pedro Grifol said all the right things about changing the Chicago White Sox culture, but will his methods work? – Boston Herald
News

Pedro Grifol said all the right things about changing the Chicago White Sox culture, but will his methods work? – Boston Herald 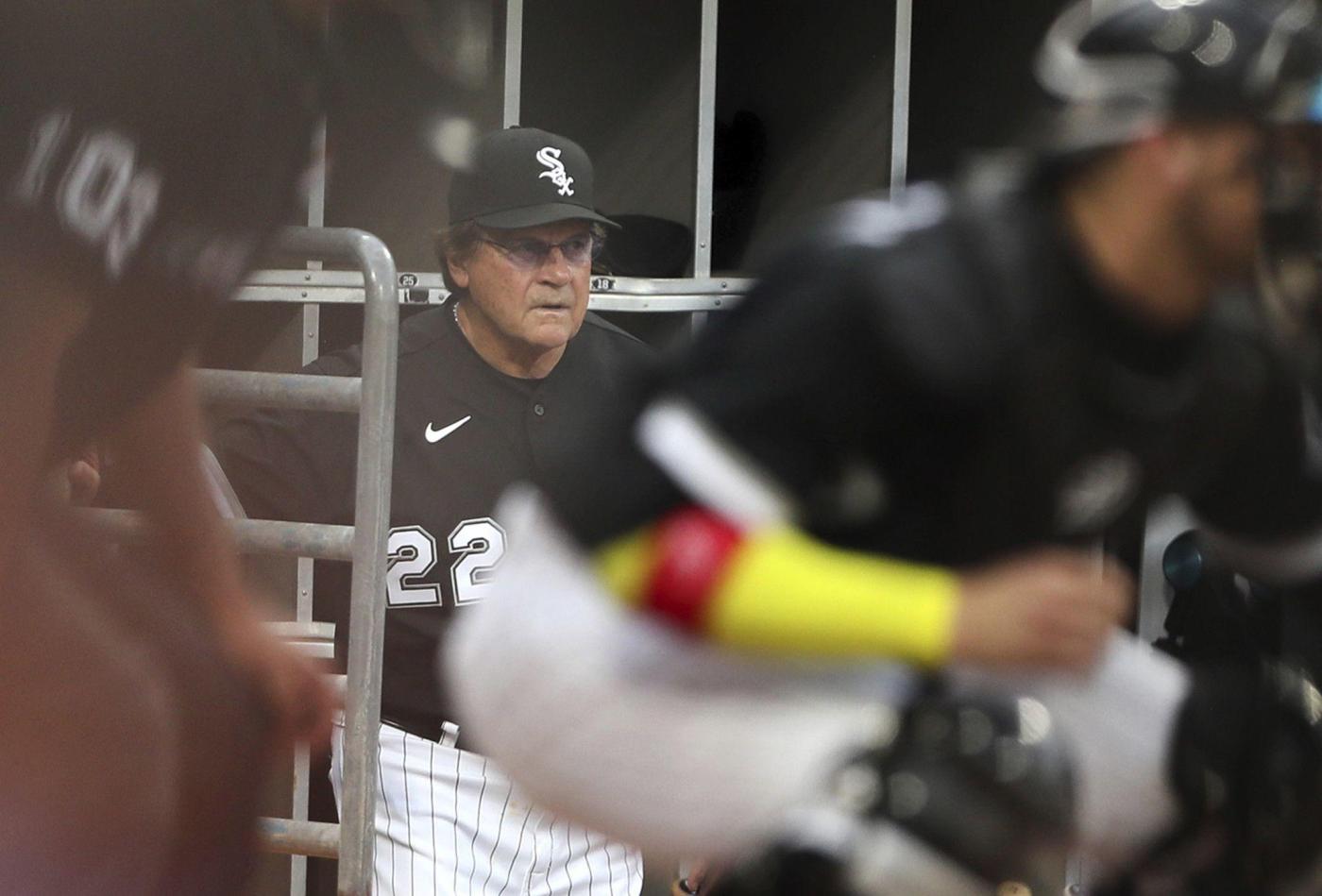 Asked what he saw from the Kansas City Royals’ dugout, Grifol noted the Sox were “an extremely talented ballclub” that was difficult to prepare for.

“Because if the energy was high, they could beat anybody in the game,” he said. “And if the energy wasn’t, we were able to have some success against them. So my job, and our staff’s job, is going to be make sure that energy is high every night and we’re prepared to win a ballgame.”

The lowly Royals — who finished at 65-97 and in last place in the American League Central — were 10-9 against the Sox, so the energy deficit was easy to observe.

That lack of energy wasn’t completely the fault of former manager Tony La Russa, whose name wasn’t mentioned Thursday. But the responsibility for motivating players to bring that energy every night falls on the manager, and La Russa was unable to get the job done.

You might think in this day and age players wouldn’t need to be told to bring energy. The possibility of making the kind of money to provide generational wealth should be enough to motivate any athlete in any sport.

But general manager Rick Hahn signed several core players to big contracts before they had proved themselves in the major leagues, so they never had to worry about whether they needed to play hard all the time or sit with everyday leg soreness.

Management was OK with players taking off on occasion to save their legs, a directive La Russa did a poor job trying to explain and thus took the brunt of the blame. Either way, when players get the thumbs-up not to hustle all the time, it’s hard to put the toothpaste back in the tube.

Grifol was asked Thursday about how he would handle players who would not play unless they were 100% healthy. He replied that he would “communicate” with the players to make sure they knew when they’re going to have days off.

“Communication is a big part of this thing, and I also know we have to have a collaborated effort when it comes to guys’ bodies and how they go about it,” he said.

Grifol turned to Hahn in an aside, like speaking to his attorney at a legal hearing.

Grifol turned to the media and continued: “So basically, communication.”

I hope that’s not a trend and that Grifol can speak freely without having to ask permission about which topics to avoid. Otherwise he’ll be seen as just an extension of the front office with no real voice.

Hahn said he was interested in getting outsiders’ views on the Sox to “complement” the views from inside the organization and “getting a little bit of a reality check perhaps.”

So what new things will Grifol implement to bring about the necessary changes?

“Well, communication is one of the biggest parts of my leadership,” he said, adding: “Raising the energy level every single day is extremely important.”

Communication indeed is an important thing, as Grifol and Hahn kept saying. But when Hahn said after the news conference that he wasn’t available for more questions, I figured maybe communication was overrated.

Anyway, this was the Sox’s chance to promote their new manager, and they couldn’t have chosen a more beautiful day for photo-ops on the field. We might not see him again until February in Glendale, Ariz., now that the team has decided to blow off SoxFest for reasons never explained.

Grifol seems like a good guy. He patiently paid his dues and likely will put all of his being into trying to make the Sox succeed. “Developing the culture and chemistry of the club” will be one of his main goals, and once they start in spring training, he said players will “see how prepared they’re going to be to ― keeping it clean ― kick somebody’s butt.”

That’s good to hear. Sox fans have been looking for some butt-kicking from a manager since Robin Ventura replaced Ozzie Guillén in 2012. But Ventura was way too mellow for their taste, and Rick Renteria’s “chipping away” mantra didn’t register. La Russa had the reputation as take-charge manager but spent most of the interview sessions defending their mistakes, with the obvious exceptions of Dallas Keuchel and Yermin Mercedes.

When asked about being paired with new bench coach Charlie Montoyo, who was fired as the Toronto Blue Jays manager on July 13, Grifol was humble enough to say: “If I’m the smartest guy in the room, we’ve got big problem.” Imagine La Russa thinking that, much less saying it.

Grifol said all the right things about the need to improve defensively, fundamentally and mentally. And though none of it was particularly revealing, that’s OK. Managers always say the same, basic things when they arrive and greet the media for the first time. And management always insists the winning candidate stood out among the rest — in this case about 29 others whom Hahn said were under consideration.

Hahn said Grifol’s first interview was so impressive he had to be “checked” by his fellow executives to keep an open mind during remaining interviews with the other candidates.

“My thoughts had drifted back to Pedro,” Hahn said, sounding like he was writing a romance novel.

One of those candidates was Guillén, who said at the end of the season that no one knows this team like he does after watching it up close. We don’t know if Guillén — who interviewed — was seriously considered for the job, though we do know he was among the critics of the team’s energy level via his job as NBC Sports Chicago studio analyst.

Hahn said Chairman Jerry Reinsdorf, who hired La Russa two years ago, told him during the interview process it reminded him of the one that netted Chicago Bulls executive vice president of basketball operations Artūras Karnišovas in 2020. That search, led by his son, Bulls President and COO Michael Reinsdorf, turned out to be an instant success.

Karnišovas quickly brought respectability back to the Bulls with some deft personnel decisions, including the trade for DeMar DeRozan. Whether Grifol will be managing most of the same cast of Sox characters in 2023 is to be determined. Asked if he wanted free-agent first baseman José Abreu back, Grifol avoided the subject, saying: “All 30 managers want to see a José Abreu in their lineup.”

Hahn doesn’t foresee “drastic wholesale changes on the horizon,” which suggests most of the players we watched underachieve in 2022 will be back. Maybe all they really need is a kick in the butt.

Who knows? We’ll all find out together.