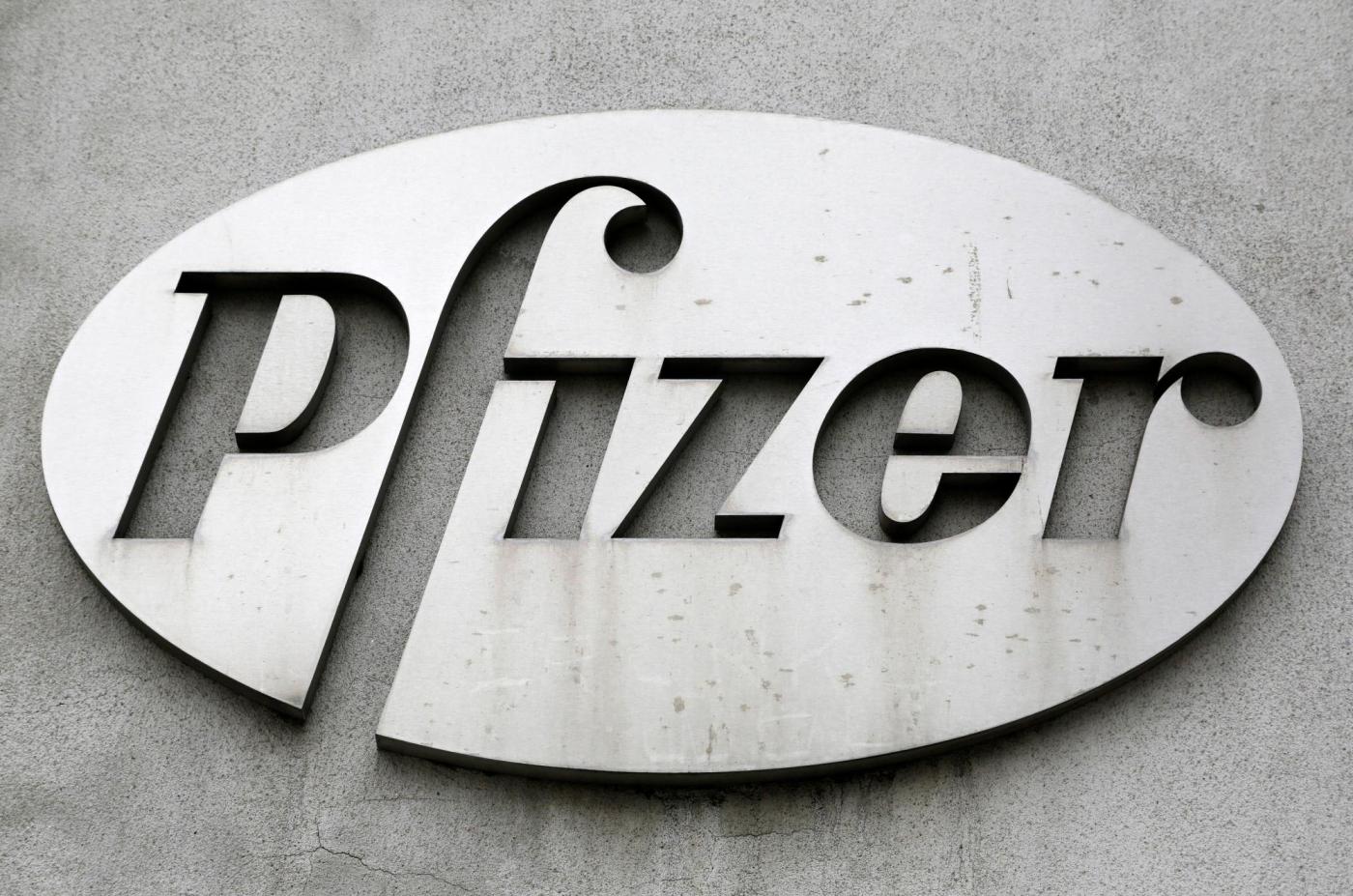 By TOM MURPHY and MICHELLE CHAPMAN

Pfizer will spend about $5.4 billion to buy Global Blood Therapeutics as the pharmaceutical giant continues to invest some of the cash influx reaped during the COVID-19 pandemic.

Pfizer said Monday that the acquisition will boost its work in rare hematology. Global Therapeutics, which was founded in 2011, makes Oxybryta tablets for treating sickle cell disease.

Pfizer has been flush with cash since its COVID-19 vaccine, Comirnaty, and its treatment, Paxlovid, have hit the market, starting with the vaccine in late 2020. The drugmaker has now announced deals valued at a total of nearly $19 billion, counting debt, since late last year.

Pfizer also detailed in April a smaller acquisition of the privately held ReViral Ltd., which is developing a treatment for respiratory syncytial virus.

Comirnaty rang up nearly $37 billion in sales last year alone, but those sales are expected to fade in a few years. Pfizer also faces over the next decade the loss of patent protection for key products like Eliquis for preventing blood clots and strokes.

The company plans to have about $25 billion in sales by 2030 come from new business developments.

“I think we’re very excited about the opportunities that are ahead of us and the flexibility that our balance sheet gives us to pursue those,” he said during a call to discuss second-quarter results.

The drugmaker said Monday that the sickle cell disease franchise of Global Blood Therapeutics, which includes treatments still in development, could eventually reach worldwide peak sales of more than $3 billion.

Oxbryta sales were about $195 million last year, but Pfizer said it plans to speed up distribution of the drug to parts of the world most impacted by the disease.

Sickle cell disease is an inherited blood disorder that can lead to bouts of acute pain and organ damage. It occurs particularly among people of African descent. The companies say there are 4.5 million people living with the disease globally.

Pfizer will pay $68.50 per share in cash for each share of Global Blood Therapeutics. That represents a premium of nearly 43% from the stock’s closing price of $47.99 on Aug. 4, the day before The Wall Street Journal reported that Pfizer was in advanced talks on a deal.

Both companies’ boards have approved the deal, which still needs regulatory approval and approval from GBT shareholders. The companies say the deal could close as soon as the fourth quarter.