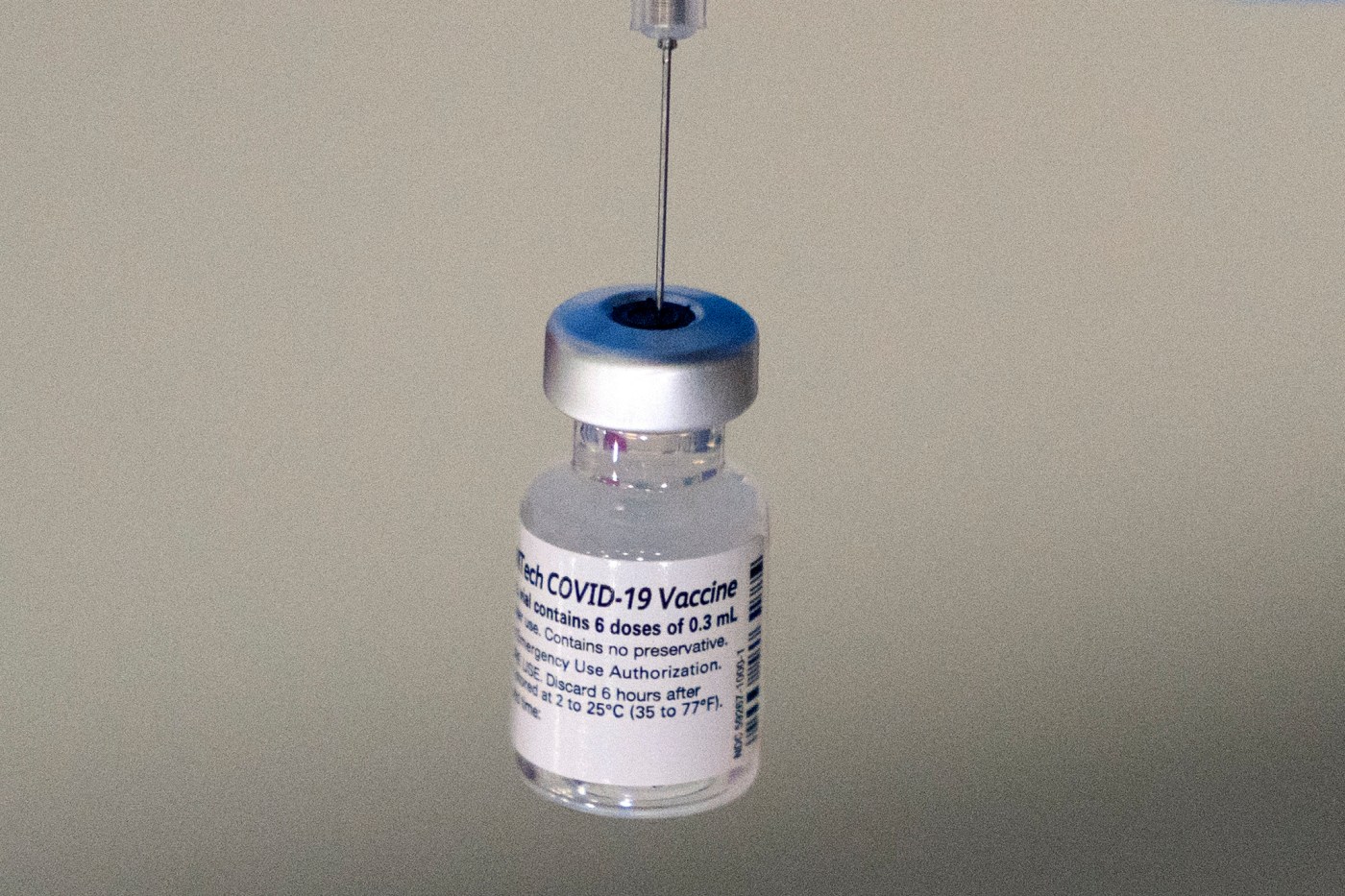 Pfizer will charge $110 to $130 for a dose of its COVID-19 vaccine once the U.S. government stops buying the shots, but the drugmaker says it expects many people will continue receiving it for free.

Pfizer executives said the commercial pricing for adult doses could start early next year, depending on when the government phases out its program of buying and distributing the shots.

The drugmaker said it expects that people with private health insurance or coverage through public programs like Medicare or Medicaid will pay nothing. The Affordable Care Act requires insurers to cover many recommended vaccines without charging any out-of-pocket expenses.

Delta Air Lines has settled allegations by a pilot who said the airline ordered her to undergo a psychiatric examination and barred her from flying in retaliation for raising safety concerns to company executives.

The settlement approved Friday ends a long-running dispute in which a federal arbiter agreed with many of the pilot’s claims and said Delta failed to show any faults in her flying ability. In 2019, the case threatened to derail former President Donald Trump’s choice to lead the Federal Aviation Administration.

Terms of the settlement were confidential, although the pilot’s law firm said they were “consistent with” the arbiter’s 2020 ruling, which said Karlene Petitt deserved to get $500,000 in compensation for damage to her career.
Atlanta-based Delta declined to comment.

Petitt pressed her case under a 2000 law designed to protect whistleblowers who report issues of aviation safety.