Todays Though > News > Pic’s Picks: Wrapping it up
News

Pic’s Picks: Wrapping it up 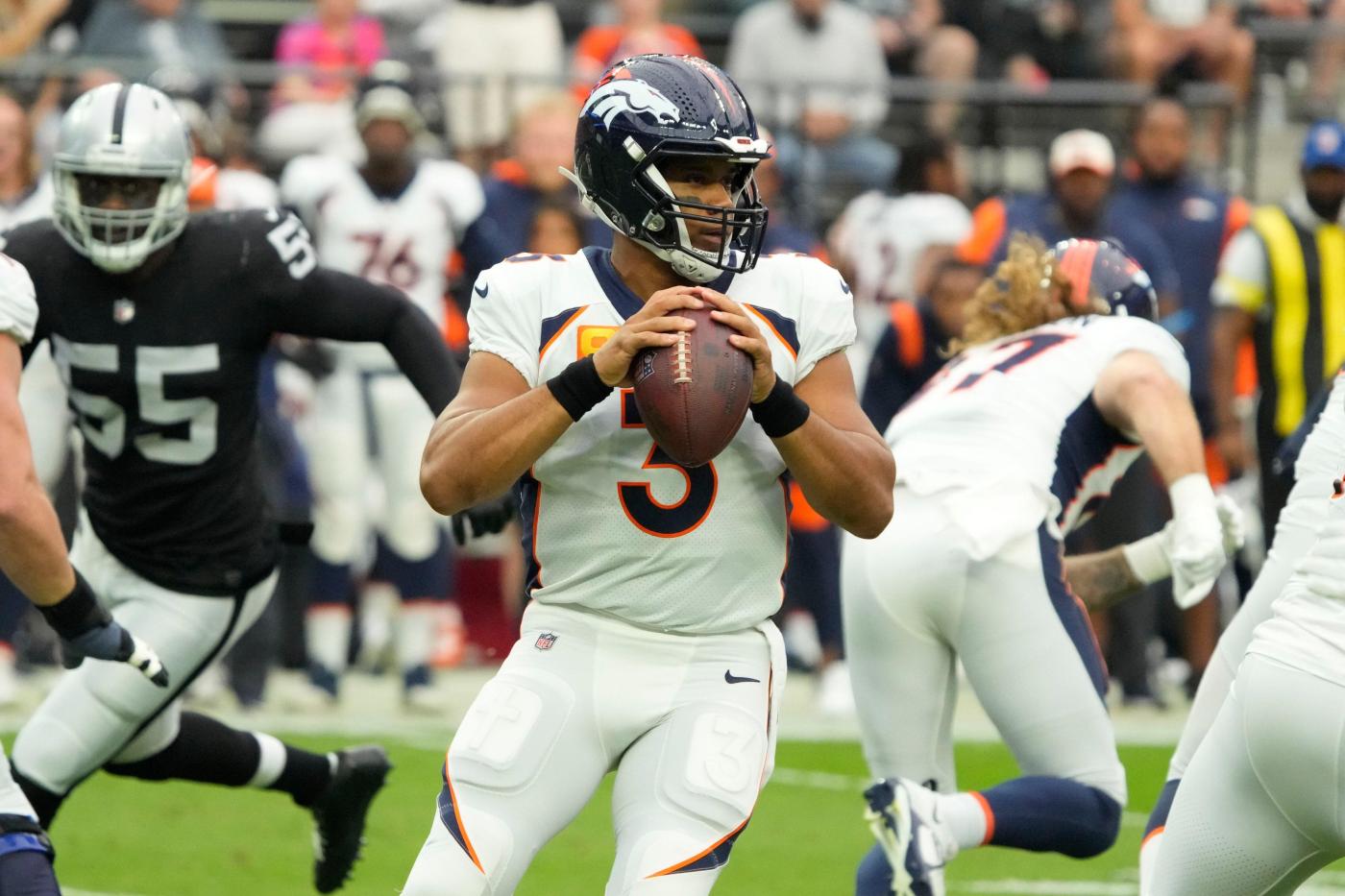 Emotions will be running high in Buffalo, as the 12-3 Bills host the 8-8 Patriots. Both teams have incentive to win. Buffalo can clinch the No. 1 seed with a win plus a Kansas City loss. New England can clinch the AFC’s final Wild Card spot with a win. The Bills will no doubt be playing for Damar Hamlin, and the Patriots have already proven they can’t beat this Bills team. But given what’s at stake, I think the Pats play well enough, defensively, to keep it close. Give me the points.

With the NFL canceling the Bengals’ Week 17 game, the playoff scenarios in the AFC get complicated. Still, the 11-4 Bengals need to beat the 10-6 Ravens, in order to avoid a coin toss to determine where a potential playoff game between Cincinnati and Baltimore is played. The Bengals can guarantee themselves a home game in the first round with a win here in Week 18. I expect them to beat the Lamar Jackson-less Ravens by two touchdowns in Cincinnati.

The 10-6 Chargers already clinched a playoff spot. They’ll be locked into the No. 5 seed with a win over the 4-12 Broncos or a Baltimore loss in the early games. So it’s possible the Chargers won’t have anything to play for. That said, it’s no coincidence Russell Wilson played great last week, right after his head coach got fired. This one is in Denver, and Wilson seems like the type of guy to pound his chest in a meaningless Week 18 game. Broncos win big at home.

It’s a must-win for the 8-8 Seahawks at home against a 5-11 Rams team that has nothing to play for. Seattle can clinch the NFC’s final Wild Card spot with a win over LA plus a Green Bay loss to Detroit. The Seahawks already beat the Rams in Week 13. Geno Smith threw for 367 yards and three touchdowns. Baker Mayfield’s presence here makes me question if the spread is too high. But in Seattle, in a must-win situation? I have to take the Seahawks to win and cover.

The 8-8 Lions have had an inspiring finish to the season. But it’s time for Dan Campbell to be humbled by Aaron Rodgers and an 8-8 Packers team that controls their own destiny. The game is at Lambeau. Green Bay has won four straight. And all Rodgers has to do on Sunday Night Football is beat the Lions to get into the playoffs. Detroit has one of the worst pass defenses in the NFL, while Green Bay has one of the best. Packers win in a blowout at home in prime time.