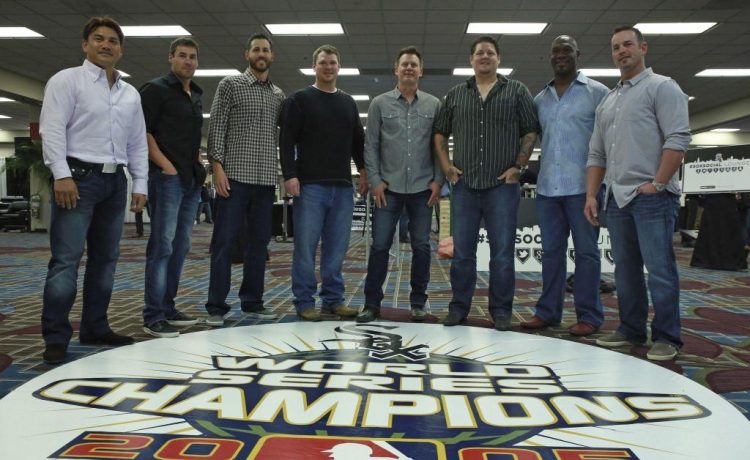 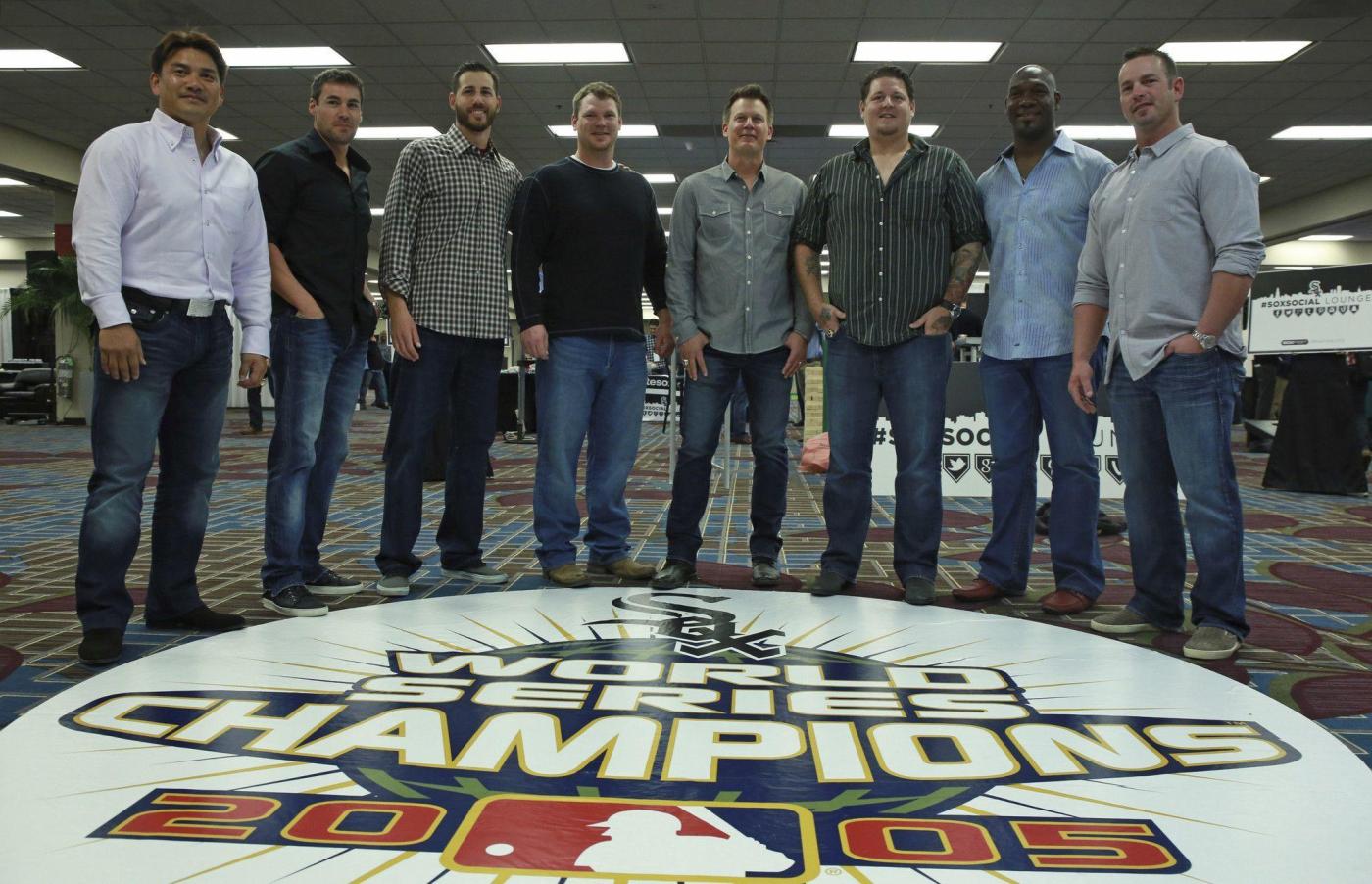 José Contreras has heard the questions about the struggling Chicago White Sox.

“It’s really hard to stay healthy the entire year, and people really don’t understand how difficult that can be across a long season. And (first baseman José) Abreu is the only one that’s really been healthy all year. They have to understand (the season) is so long and staying healthy is more difficult than people think.”

Contreras added in English: “But hopefully the rest of September is better. Remember 2005. It was a great moment for Chicago. I don’t know how many games are left (34). Anything can happen the last part of the year.”

Players from the 2005 team were at Guaranteed Rate Field on Sunday ahead of Monday’s Field of Greens golf outing supporting Chicago White Sox Charities.

They reflected on their stretch run on the way to the organization’s first World Series title since 1917 and offered support to the current group that’s in a major funk.

The Sox wrapped up another disappointing series with Sunday’s 3-2 loss to the Arizona Diamondbacks. They were outscored 20-9 while getting swept in three games.

Injuries have been a factor throughout, and shortstop Tim Anderson, catcher Yasmani Grandal and starting pitcher Michael Kopech are currently on what has been a rotating list of players on the IL. But the Sox also rank 21st in the majors in runs and 28th in fielding percentage.

The Sox, who were off Monday, have lost nine of 11. They’re in third place in the American League Central, five games behind the division-leading Cleveland Guardians, with a 63-65 record.

“It’s a tough game, especially with the expectations that they have — they have a lot more than we did in ‘05 coming into the season,” former Sox third baseman Joe Crede said. “It’s a tough game and I know the guys are fighting out there. The talent is definitely there for them to do a lot of special things.”

“But I think the relationship that we built with everybody over the course of the season, nobody ever panicked. Nobody was ever like, ‘Oh, we’re losing the ship here.’ No, never happened. There was an understanding that we’re a good ball team and we know how to win and we continued to play hard.”

Garland also pointed to health as a crucial element.

“If you’re not healthy, you can’t do anything,” he said. “And that year, we stayed healthy.”

“April helped out tremendously,” he said. “I didn’t realize how many one-run games we had won that year (35-19) and just the way we started off, some of the games we won. Nobody was talking about it, nobody was like, ‘Oh, we’ve got a really good team here, we’re winning these games.’

“We just kept coming to the field and playing ball and it just built. It kept building and building. And it showed on the field.”

Asked why he thinks the 2022 Sox haven’t had a sustained stretch of success — their longest winning streak is six from May 2-8 — Garland said streaking isn’t that easy.

“There’s good teams out there,” he said. “There’s good players. You’re in the big leagues for a reason. It’s not easy. It’s not easy to go out and make those runs. Things need to go your way in games. Maybe something bad needs to happen, an error on the other side, and it rolls for you.

“It’s a tough game, it’s a long season and you can’t get too caught up in that. If you get caught up in, ‘We need to win five straight, six straight, 10 straight, we need to jump back in this,’ if you’re chasing (that), you’re not going to get it.”

Contreras offered keys, through an interpreter, for the final month-plus.

“The best thing they can do is maintain chemistry, stick together,” he said. ”That’s the best way they can get through August and September despite a difficult season.”