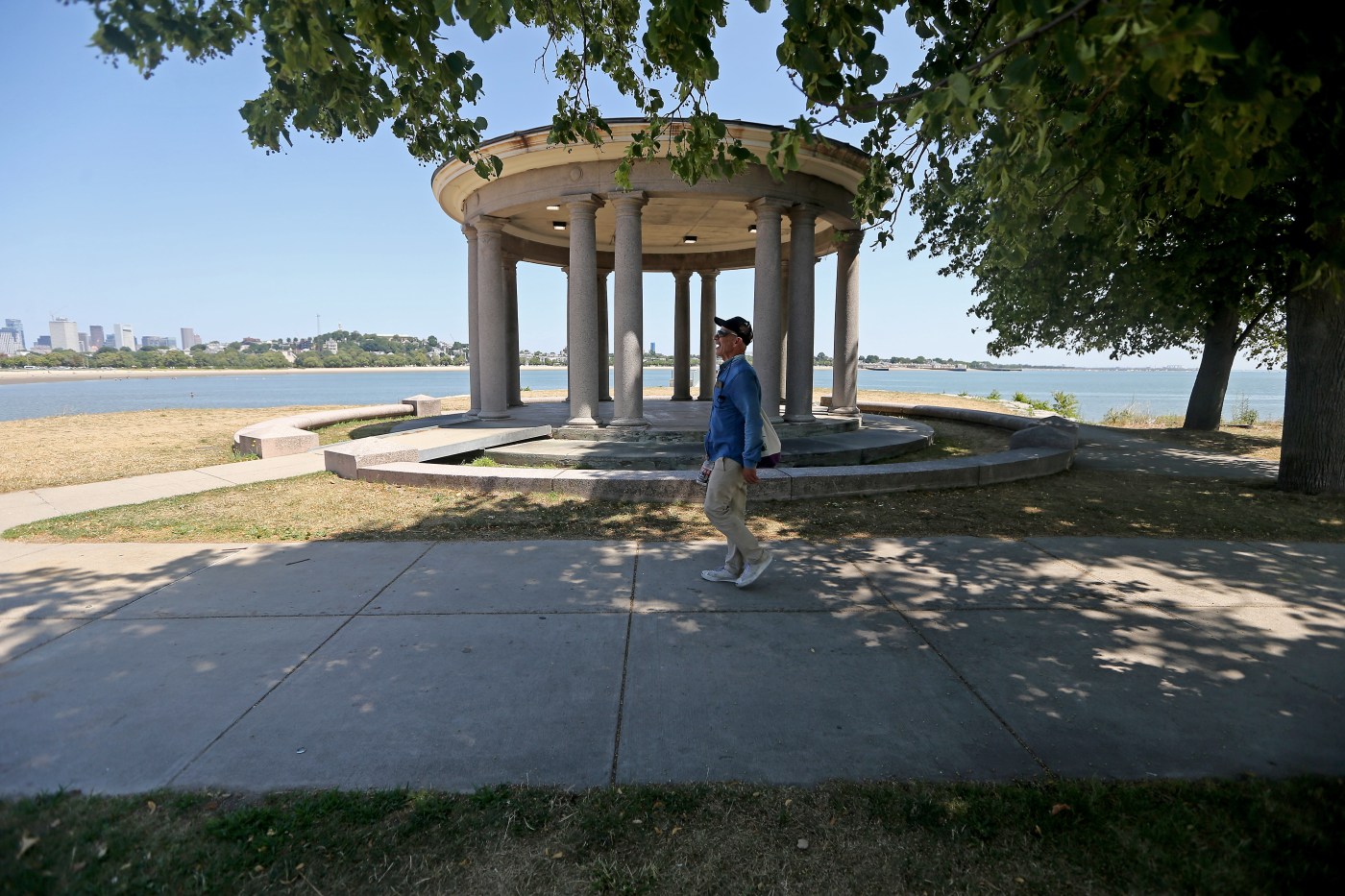 Police are responding to two incidents in South Boston that appear to involve bodies at Carson Beach.

Police at the scene have not released any information to the Herald. The emergency response at Carson Beach remains ongoing.

The first incident is located near a gazebo known as the “the monument” next to the Harbor Walk at Dorchester Shores Reservation.

There is a group of police and EMS surrounding the area of the first incident, where it appears there is a body covered on the sand.

While Boston police were responding to that scene, across the harbor on the other side of Carson Beach state police and ambulances are responding to what appears to be another body on the sand.

Beachgoers at the scene told the Herald that the body, which appears to be that of a male, had been there at least as long as they had been.

A woman at the scene told the herald the body appeared folded up in the fetal position but was laid flat when police arrived.

“I thought he was doing yoga, or something,” said the woman who was seated five yards from the body.

State police have not provided any information about the still developing incident.