Todays Though > News > Polio is back in the U.S.
News

Polio is back in the U.S. 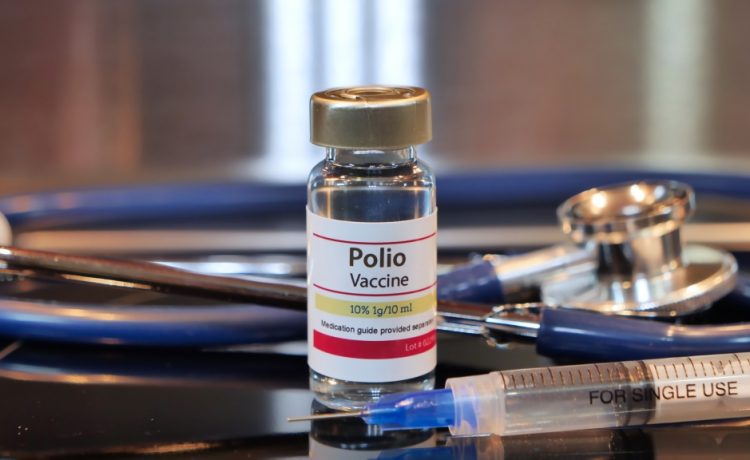 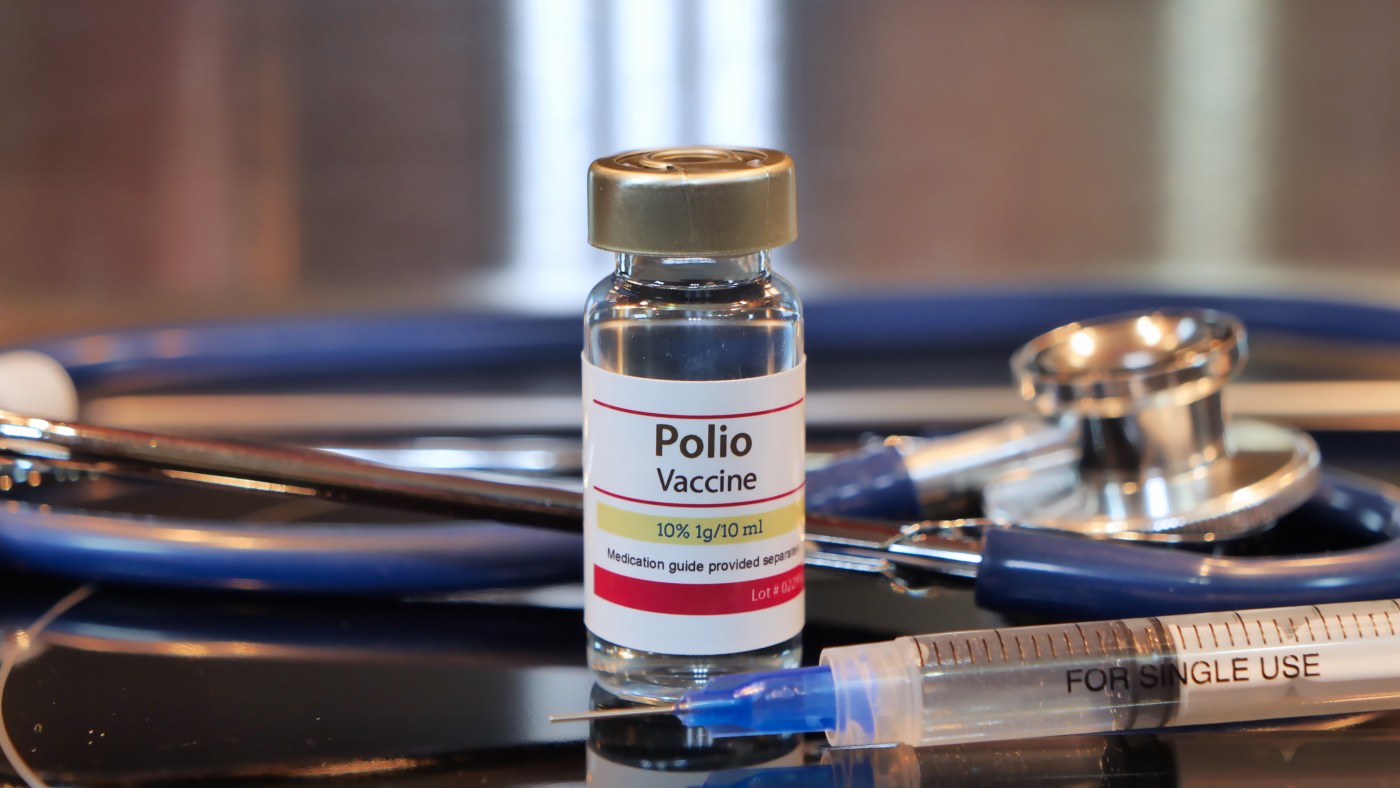 Q: I’ve read about polio appearing again in the U.S. Should I be worried about my kids?

A: It was reported over the summer that an unvaccinated man in New York got polio and has developed paralysis, and there is evidence of the virus circulating in the state’s wastewater. The patient reportedly contracted a form of polio that can be traced back to the live poliovirus used in the oral vaccine. This version of the vaccine has not been used in the U.S. since 2000. Health officials said the virus probably originated overseas in an oral vaccine distributed there.

People who are vaccinated should not be concerned, but for those who are unvaccinated, this is a red flag.

We have not seen polio in the United States since the 1970s and ’80s, and polio was declared eliminated from the Western Hemisphere in 1994. We know the polio vaccine works.

Polio is caused by a virus that affects infants and young children more often than other age groups. Most cases of polio are mild. Paralytic polio causes muscles to be paralyzed, leaving some people physically impaired for the rest of their lives.

Before the polio vaccine, widespread cases of paralytic polio in the U.S. led many parents to be worried about letting their children swim in public pools or gather at movie theaters or parks.

Since the mid-1950s, the polio vaccines have led to a dramatic decline — with over a 99% reduction in polio cases around the world. The “natural” or “wild” type of poliovirus that infected children decades ago is eliminated from the U.S. and much of the rest of the world.

Polio can spread to other people through contact with stool (poop) from an infected person or droplets from a sneeze or cough. It is transmitted from contact with fecal matter (stool or poop) within one to two weeks after a person is infected with polio. A person who gets stool or droplets from an infected person on their hands will get infected if they touch their mouth. Children who are not vaccinated can get infected if they put toys or other objects that have stool or droplets on them in their mouth.

An infected person can spread poliovirus to others before they have symptoms. The virus can live in an infected person’s stool for weeks. People can contaminate food and water if they touch it with unwashed hands.

It is hard to detect polio or prevent it from spreading. Children who are not immunized are at risk. Most people with polio infection will have no symptoms. Infrequently, polio can cause paralysis in the arms and legs or even death if muscles involved in breathing are paralyzed.

Symptoms may begin with a low-grade fever and a sore throat about six to 20 days after being exposed to the virus. Children also may feel pain or stiffness in their back, neck and legs for a brief time. Paralysis causes severe muscle pain.

A person is most contagious seven to 10 days before symptoms occur and can infect others for another seven to 10 days. No treatment is available for polio. Some children fully recover from polio, but others are disabled for a lifetime or may die from the disease.

The best protection is the polio vaccine. In the United States, the inactivated polio vaccine is the only vaccine recommended. IPV is given as a shot by trained health workers.

Stay up to date on all your children’s vaccines, some of which may have been overlooked during the pandemic. Talk to your pediatrician if you have any questions or concerns.

Dr. Yvonne A. Maldonado is the chief of the Division of Pediatric Infectious Diseases at the Stanford University School of Medicine. F​or more information, go to HealthyChildren.org, the website for parents from the American Academy of Pediatrics. This column was provided by Tribune News Service.