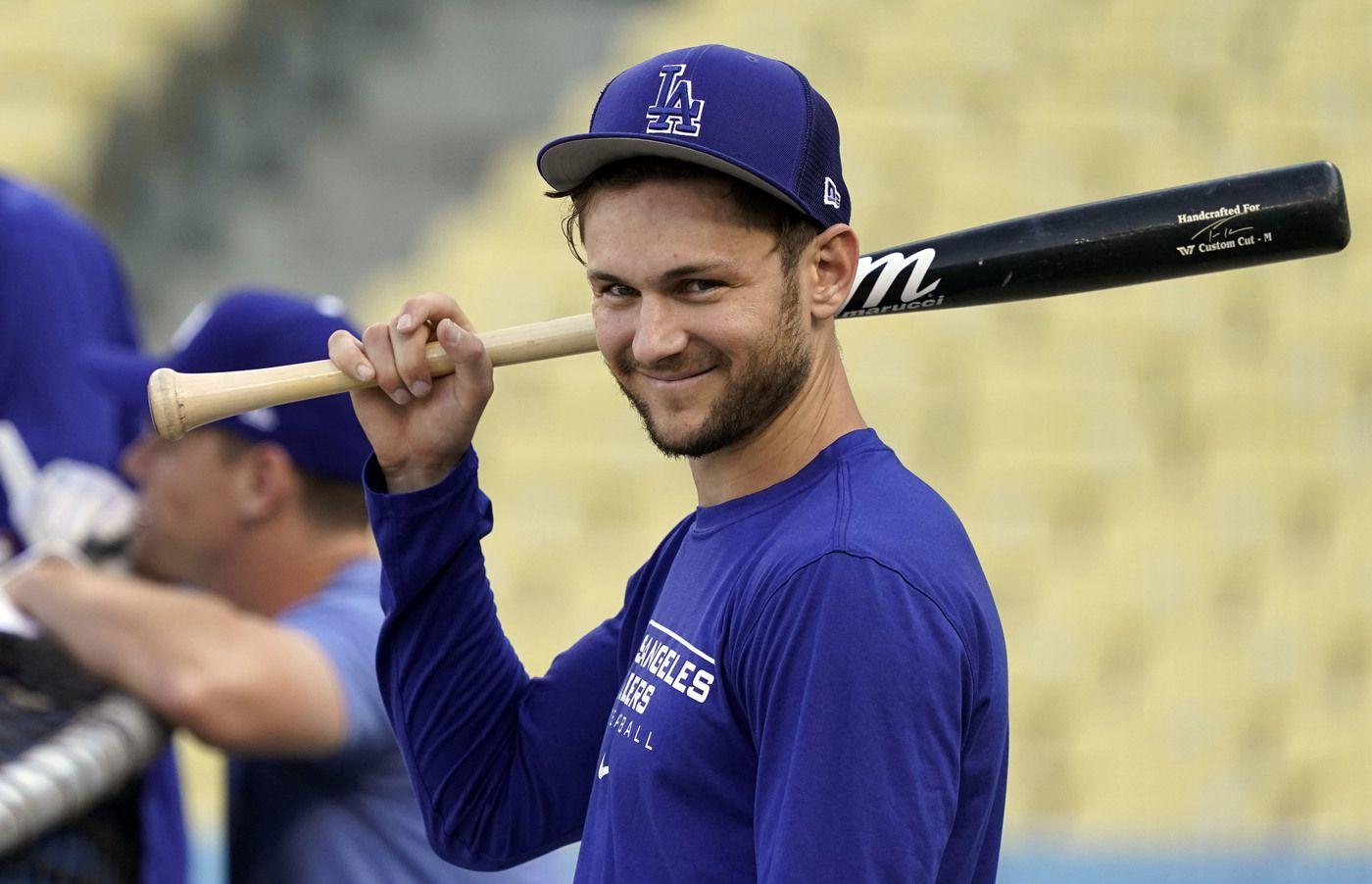 The Mets need a bat and glaringly so.

The team boasted a very solid lineup in 2022. The Amazins’ had the sixth-best OPS in baseball and the second-highest OPS. They put the ball in play and made good contact. But that solid lineup looked far less than solid in the postseason. It was too station-to-station and the absence of one player — outfielder Starling Marte — had a ripple effect.

One player can’t break the offense. The Mets need more power. They hit only 171 home runs, which was right in the middle of the league ranked 15th.

The club might also be in need of another outfielder if they are unable to re-sign Brandon Nimmo. The homegrown center fielder is a free agent and while the Mets extended the qualifying offer of $19.65 million to Nimmo on Thursday, he will almost assuredly reject it. He’s been with the Mets since they drafted him with the 13th pick in the 2011 draft out of East High School in Cheyenne, Wyoming, and has expressed a desire to return to Queens citing his close ties with the organization, but for now, he remains free to negotiate with other teams.

There is, of course, a very prolific bat on the other side of town and he could replace Nimmo. But as previously reported in The News, the Mets will not be making a push to sign Yankees outfielder Aaron Judge. Owner Steven Cohen will not be poaching players from Hal Steinbrenner. Could he change his mind? Maybe, but it doesn’t appear as though he has any intention to do so this winter.

The Mets will be returning much of the lineup next season. They picked up the option on Daniel Vogelbach’s contract and much of their offensive core, like Marte, Pete Alonso, Jeff McNeil, Francisco Lindor and Eduardo Escobar are under contract through next season.

But if owner Steve Cohen still wants to win now then he’ll need his front-office executives to go out and get a bat. Waiting on Brett Baty and Mark Vientos isn’t good enough.

So with free agency officially open let’s take a look at some potential position player targets.

The shortstop class is absolutely loaded this year, but the Mets are pretty set there with Lindor so it doesn’t make sense to go after a player like Carlos Correa or Dansby Swanson. However, Turner plays multiple positions so he might be an exception. The 29-year-old Turner does just about everything, between his power, baserunning prowess and defense at multiple positions. The Mets could replace Nimmo with Turner in center field or use McNeil in center and Turner at shortstop. He also hits left-handed pitching better than he hits right-handed pitching and the Mets struggled against left-handers last season.

Benintendi was briefly a Yankee but he was unable to play in the postseason with a broken hamate bone. He’s an above-average outfielder with contact skills and he controls the strike zone well, which are two qualities the Mets value. He’s also only 28.

The Mets were linked to Josh Bell before he was traded from the Washington Nationals to the San Diego Padres over the summer when they were in search of a DH who could hit left-handed pitching. The price was high and they ended up acquiring Darin Ruf instead, but now that the slugger is a free agent he might be worth another look. He has a career OPS of .810 and he’s probably good for about 20 home runs a year.

It sure was an adventure watching Segura in the postseason. You never knew whether he was going to single-handedly end the Phillies’ run or extend it. If the Mets are in the market for a middle infielder then Segua could be an intriguing addition.

Haniger has always produced when healthy but the problem is that he hasn’t always been able to stay healthy. Last season, he was limited to just 57 games while dealing with a high-ankle sprain. He’s mostly played right field but he’s played center is a good DH option against lefties as well.

Profar declined his $7.5 million player option earlier this week and will seek stability in a multi-year deal. The 29-year-old Curacao native is coming off a career year offensively and can play multiple positions.

Last year, Conforto rejected the Mets’ $18.4 million qualifying offer and then missed the entire 2021 season with a shoulder injury. The value of the 29-year-old Seattle native has absolutely plummeted, so a one-year prove-it contract could be doable. Conforto has a career OPS of .824 with the Mets and averaged 28 home runs per season. He was always well-liked by those in the organization and in the clubhouse. It’s a great landing spot for a player who has to show that he still has something in the tank.

Drury spent time with the Mets in 2021 then went to Cincinnati and San Diego and had a huge season. He hit a career-high 28 home runs last year and was valued as a 3.0 fWAR player.

The Mets don’t need a third baseman but Justin Turner’s name comes up every time he has to negotiate a contract with the Dodgers. The 37-year-old Roberto Clemente Award winner could be used as a DH but would he accept a lesser role?

The 34-year-old Duvall is a solid right-handed platoon option. He’s a streaky player and his last season ended with a wrist injury, which means he could be willing to take a deal of a year or two to prove that he can get healthy.