Todays Though > News > Post-COVID, cash is out, credit cards are in
News

Post-COVID, cash is out, credit cards are in 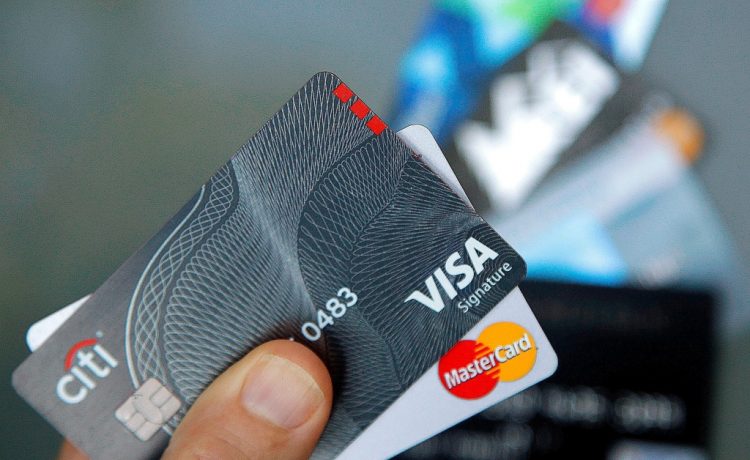 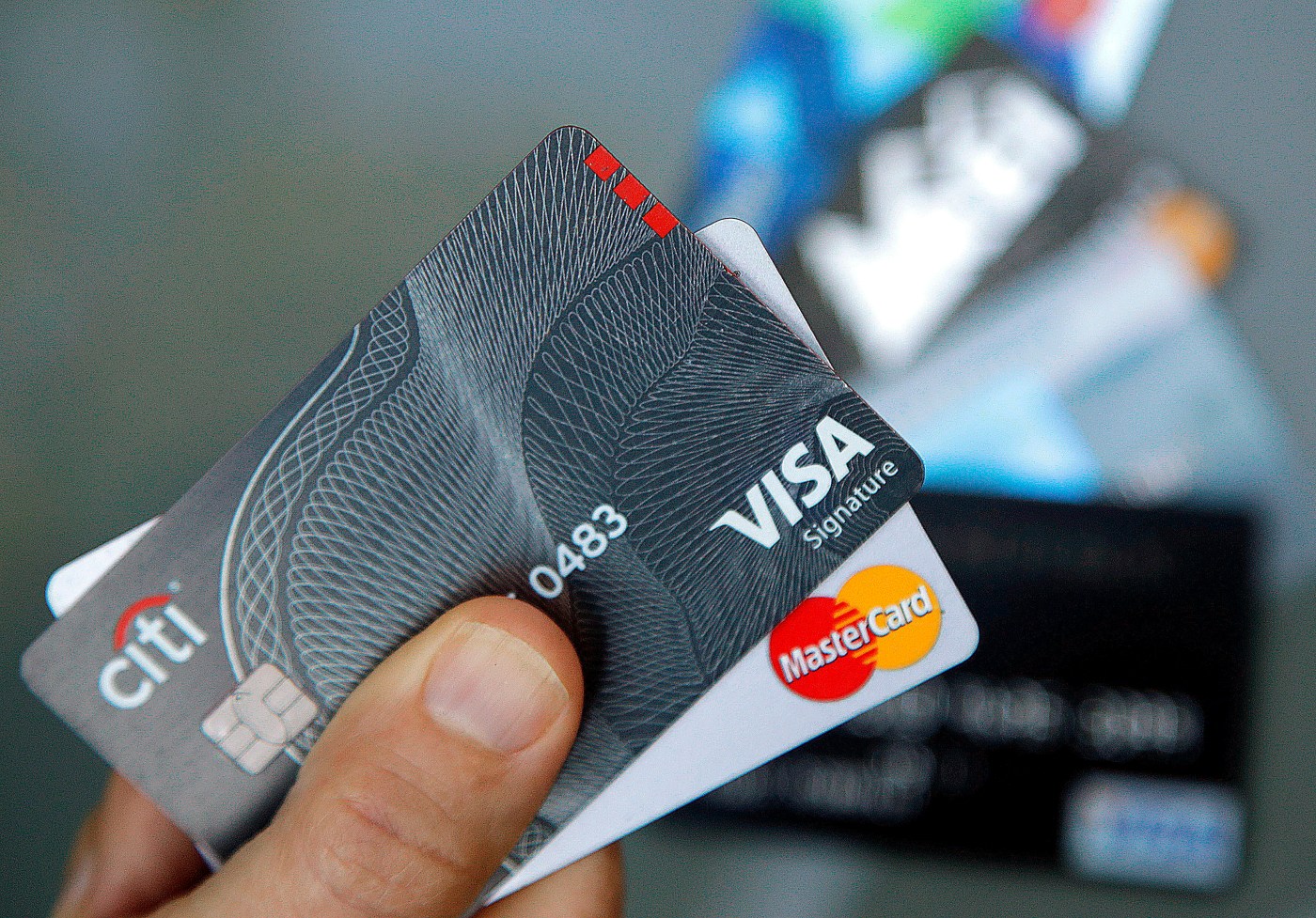 Once at the St. Francis Hotel in San Francisco, I went to check in, and when I reached for my wallet it wasn’t there. The clerk said that I wouldn’t be able to check in without a credit card.

I explained that I had, mercifully, in another pocket, enough cash to pay for the stay. Reluctantly, they took more than enough of it for the two days and made a big point of telling me not to sign for even a cup of coffee.

Nowadays, I doubt they would accept my cash deposit.

Real people carry credit cards. Non-people — a subspecies of the American customer — are without. Woe to those.

Today there are more of these non-people because one of the lasting effects of the COVID pandemic is that cash is out, and plastic is all. No plastic, no go.

Hotels, airlines and even coffee shops have gone cashless. Ostensibly, this is because it is healthier. Truthfully, they don’t want to be bothered. Cash is a problem; credit is easier. In fact, from the vendor’s point of view, cash sucks, credit is cool.

At a large hotel in Orange County, Calif., where I am attending a conference, I tried to buy a coffee at Starbucks. “I don’t take cash,” said the barista, primly. “Just credit cards and room service.”

If we have a recession, which now seems inevitable, there will be more people without credit and immobilized by the post-COVID realities of the plastic-favored world.

Cash on hand won’t save them. They are the unbanked, a lesser order of our citizenry.

For starters, millions of the working poor are mostly without credit. It is hard to worry about the niceties of credit when you struggle to get food to the table for the family.

In this new world, the cardless also are immobilized.

Consider what being without plastic means: You can’t make a reservation on Amtrak or an airline. You must go to an airport, as airlines no longer have free-standing ticket offices. Then you will learn that you must use a reverse ATM to buy a card with cash to buy a ticket. Amtrak still takes cash, but you must go to the railroad station.

The first consequence is, in most cases, you will pay a lot more if you try to buy the ticket on the day of travel. Those tempting “book now and save” ads are only for credit card holders.

You can’t get to the railroad station or the airport on a ride-sharing service because they work only with credit cards.

So the luckless, who probably don’t have plastic because of financial problems, will pay more because they will be paying mostly at the last minute, and they will be charged to convert their cash to plastic at the airport. These travelers won’t be able to buy a drink or internet service because that requires you to file a credit card before you board.

It is an old story: the poor pay more. Now they may not be allowed to pay with the currency of the land.

An odd byproduct of the move to plastic is a further blow to privacy. Cellphones and security cameras have already stripped away much of our privacy. Will the fact that this very morning I bought a latte and a croissant with a credit card cause me to be inundated with internet advertisements for designer coffee and pastry?

What would the deduction be by a suspicious partner if the credit card bill showed two lattes and two croissants?

Bring back cash. It was universal, left no record, and was preferred by merchants. Now they don’t want it, even for a coffee.

Llewellyn King is executive producer and host of “White House Chronicle” on PBS./InsideSources