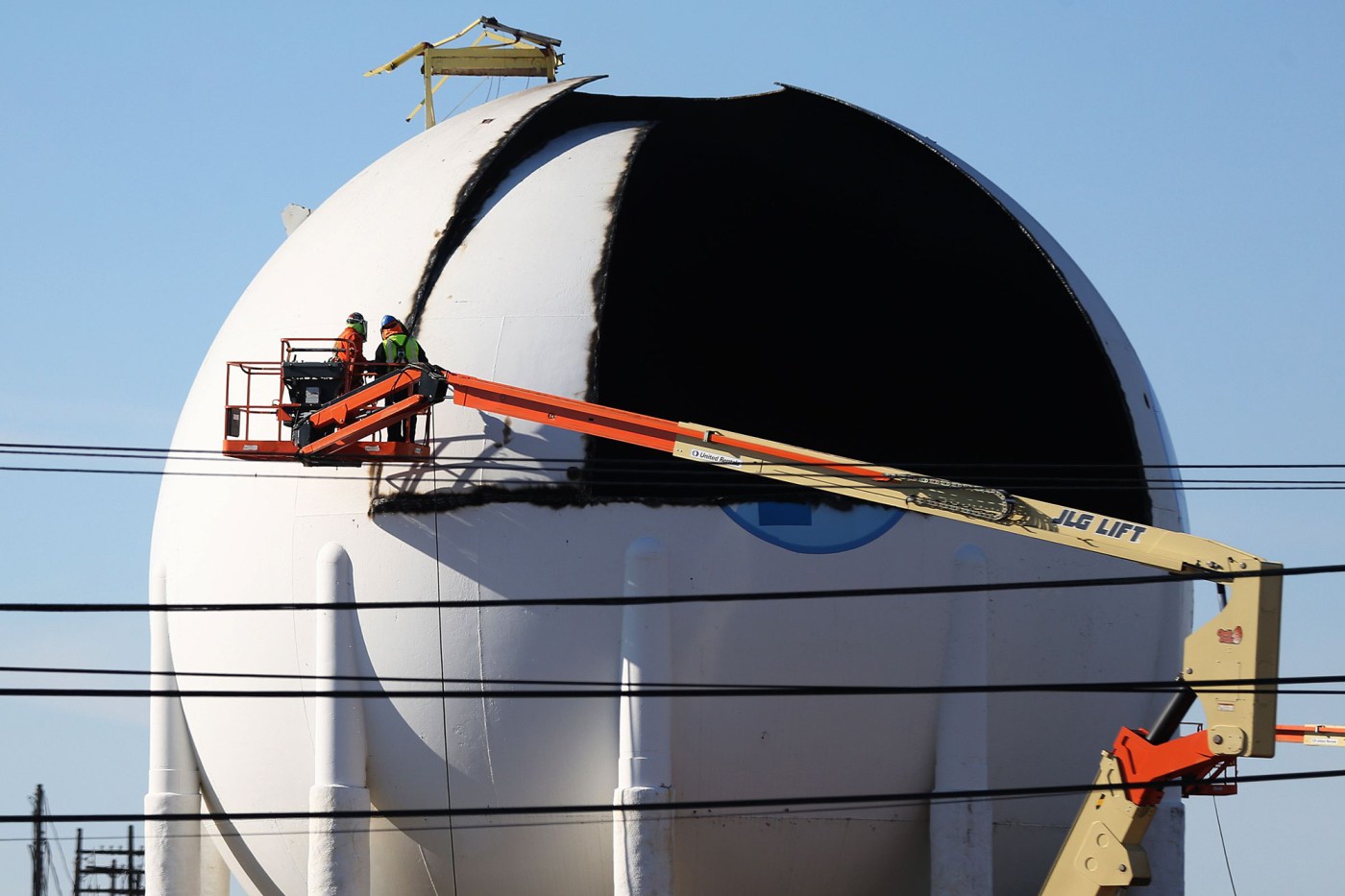 That quote was commonly attributed to Benjamin Franklin until no one could find evidence that he actually said it. It doesn’t matter, it’s still the truth.

Injustice too often occurs in courtrooms where brokered decisions can leave both victim and defendant wondering what just happened. Another brand of injustice can be seen by driving through any city where glaring inequities in the condition of neighborhoods are jarring.

Consider Grays Ferry, the South Philadelphia community that, since the 19th century, has had its air and soil polluted by various companies that housed their employees nearby. When many of those immigrant German, Italian and Irish workers moved out of Grays Ferry, the community was repopulated mostly by Black and Hispanic Americans who have become victims of environmental injustice.

That’s a term first promoted by Texas Southern University sociologist Robert Bullard more than 40 years ago. “It’s an issue of the right to live in a neighborhood that’s not overpolluted, a neighborhood where your kids can play outside on the playground that’s not next to a refinery or a chemical plant,” Bullard said.

In Grays Ferry, petroleum waste was poured directly into the soil at the Philadelphia Energy Solutions refinery until 1989, when the Environmental Protection Agency ordered it to clean up the site. But the plant was allowed to continue operating while waste remediation was underway.

It was finally closed after a 2019 explosion released more than 5,200 pounds of deadly hydrofluoric acid at the 1,300-acre plant. But the now-vacant site where oil was refined for more than 150 years by Arco, Sunoco and other companies is still emitting harmful fumes that make people sick, including cancer-causing benzene.

The site has been a danger to public health for 150 years, and it is a grave injustice that it took so long to shut down. Government at all levels should take decisive action sooner than that. Not just in Grays Ferry, which is trying to reinvent itself, but in any neighborhood similarly populated by poor residents of color whose health is threatened by nearby factories and refineries.

So, here’s an idea: Why not tie environmental justice to reparations? Bills introduced every year for the past 40 years to pay reparations to Black Americans have failed every time. Why? Because polls show most white Americans don’t feel responsible for what they consider ancient history. They ignore the vestiges of slavery and segregation, including employment and housing discrimination that has left too many Black and brown families living in neighborhoods that make them sick.

Why not provide reparations by funding more aggressive efforts to close refineries and plants that make people sick, and speed the remediation of polluted sites? Families of any hue or ethnicity could then safely live nearby.