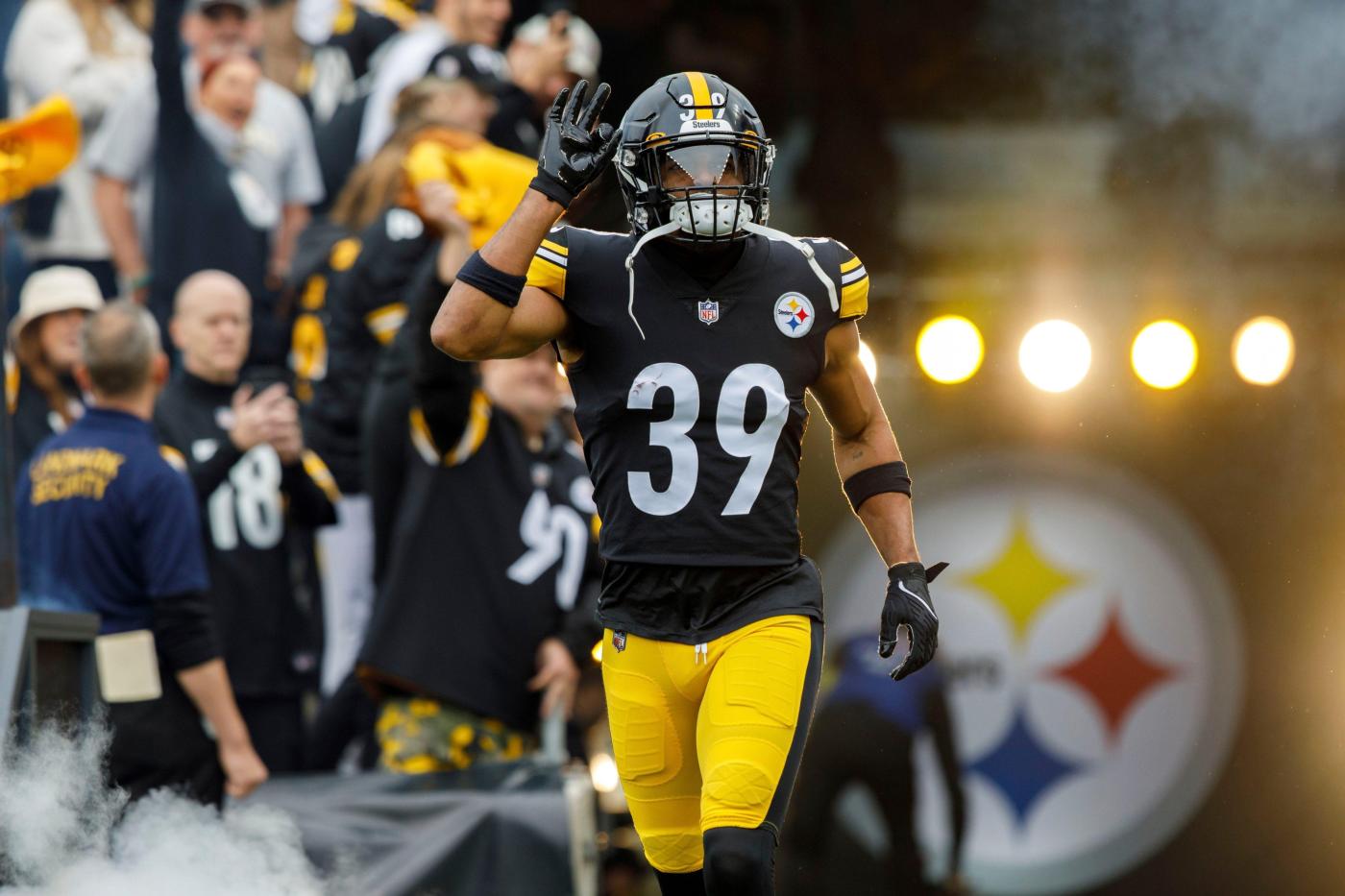 Tua Tagovailoa is back. So are Dolphins owner Steve Ross and former Dolphins coach Brian Flores. So, for that matter, are the 1972 Dolphins on their 50th anniversary.

It’s a big night on a national stage – the only prime-time game for the Dolphins this year. So how to celebrate with a win? Here are five ways for it to happen:

1. Protect Tua Tagovailoa and get offense going. The Dolphins get back their quarterback after a few dramatic and scary weeks. Now this offense needs to come alive in a manner it hasn’t this season except for one electric quarter in Baltimore. Beyond that four-touchdown quarter, this offense hasn’t scored more than 17 points it did against the New York Jets by any practical measure no matter the quarterback (the defense had a touchdown against New England and recovered a fumble at the 6-yard line against Buffalo). The first order is protecting Tua. That sounds fundamental considering his concussion issues of late. Pittsburgh will present some problems here. Remember Tom Brady screaming at his offensive line on the sideline last Sunday? That’s because Pittsburh’s defensive linemen Craig Heyward and Larry Ogunjobi had their way with the interior of Tampa Bay’s offensive line. Heyward and Ogunjobi combined for seven pressures, three hurries, three hits and a sack against Brady. Liam Eichenberg, at right guard, has struggled large chunks of this year and Heyward will be a handful. No doubt center Connor Williams will provide help, but in the larger scheme Pittsburgh’s 3-4 defense didn’t send more than four rushers once against Tampa Bay. Its line has figured how to play without T.J. Watt and succeed. This Dolphins line and Tua need a top game.

2. Clean up the turnovers and penalties. Look, getting Tagovailoa back helps this offense and gets everything back on track. But the loss against Minnesota wasn’t due to the quarterback. Skylar Thompson looked good before his injury, but on one drive the surrounding team had five penalties and two drops. Teddy Bridgewater came in and struggled early but look at his fourth-quarter numbers: 15 of 17 passes for 237 yards, two touchdowns, an interception and a 133 rating. The problem was the Dolphins lost the turnover battle, 3-0, and had 10 penalties for 97 yards to Minnesota’s two for 20 yards. The previous week they lost the turnover battle, 2-0, and had 11 penalties for 102 yards in the loss against the Jets. Over this three-game losing streak they’ve had eight turnovers and not created a single one. Those are big-time losing numbers. They need to be cleaned up no matter who plays quarterback.

3. Confuse a rookie quarterback. It shouldn’t matter who the quarterback is as rookie Kenny Pickett and veteran Mitchell Trubisky haven’t done much. Pittsburgh has the 30th scoring offense at 16.2 points a game and 29th in total yards at 291.5 a game. Bottom-line: This is the worst offense the Dolphins have faced this season. It had a strong performance against Minnesota in giving up just 11 first downs and 234 total yards. They should be around these numbers against Pittsburgh. Pickett has only had three successful drives in his three games: 82 yards against the Jets, 50 yards against the Bills and 66 yards against Tampa Bay (until leaving in the second half).

4. Tyreek Hill vs. Pittsburgh secondary. Every team except Baltimore has one rule playing the Dolphins: Don’t let Hill beat you deep. Minkah Fitzpatrick is back along with Flores (don’t start me on my dumbest-trade-in-Dolphins-history rant) and that means the Pittsburgh defense is better by an All-Pro safety. The Steelers secondary has injury problems similar to the Dolphins, though, with two other starters uncertain. That brings us to Hill. Despite the attention on him, he’s averaging 8.2 catches and 116.8 yards in his first six games – the kind of blistering numbers that put him on pace to have 1,986 yards receiving this season. The NFL record is 1,964 by Detroit’s Calvin Johnson in 2012. Yes, Johnson did it in 16 games and this is a 17-game season, but greatness is greatness. Hill is everything the Dolphins hoped in signing him. He’s been the best player on the field most games and opened things up for Jaylen Waddle, who is due for a comeback game after two turnovers last week. Hill is the prime focus of this defense, but this defense’s secondary is hurt. That should give an opening to a player who grabs openings every week.

5. Don’t sleep on Pittsburgh. Mike Tomlin’s on pace for a Hall of Fame career, and his teams get better through the year. This is a rebuilding year for Pittsburgh, but Tampa was a 10-point road favorite and lost last week. The Steelers defense was giving up 142 yards rushing the first three weeks – it’s about 50 yards less the last few weeks. This starts a five-game run for the Dolphins where they should be favored each week. After not playing a team with a losing record over these first six weeks, the Dolphins don’t play a team with a winning record over the next five games. With Tua back, the Dolphins can emerge from this 3-3 start pointed to the playoffs if they take care of business.