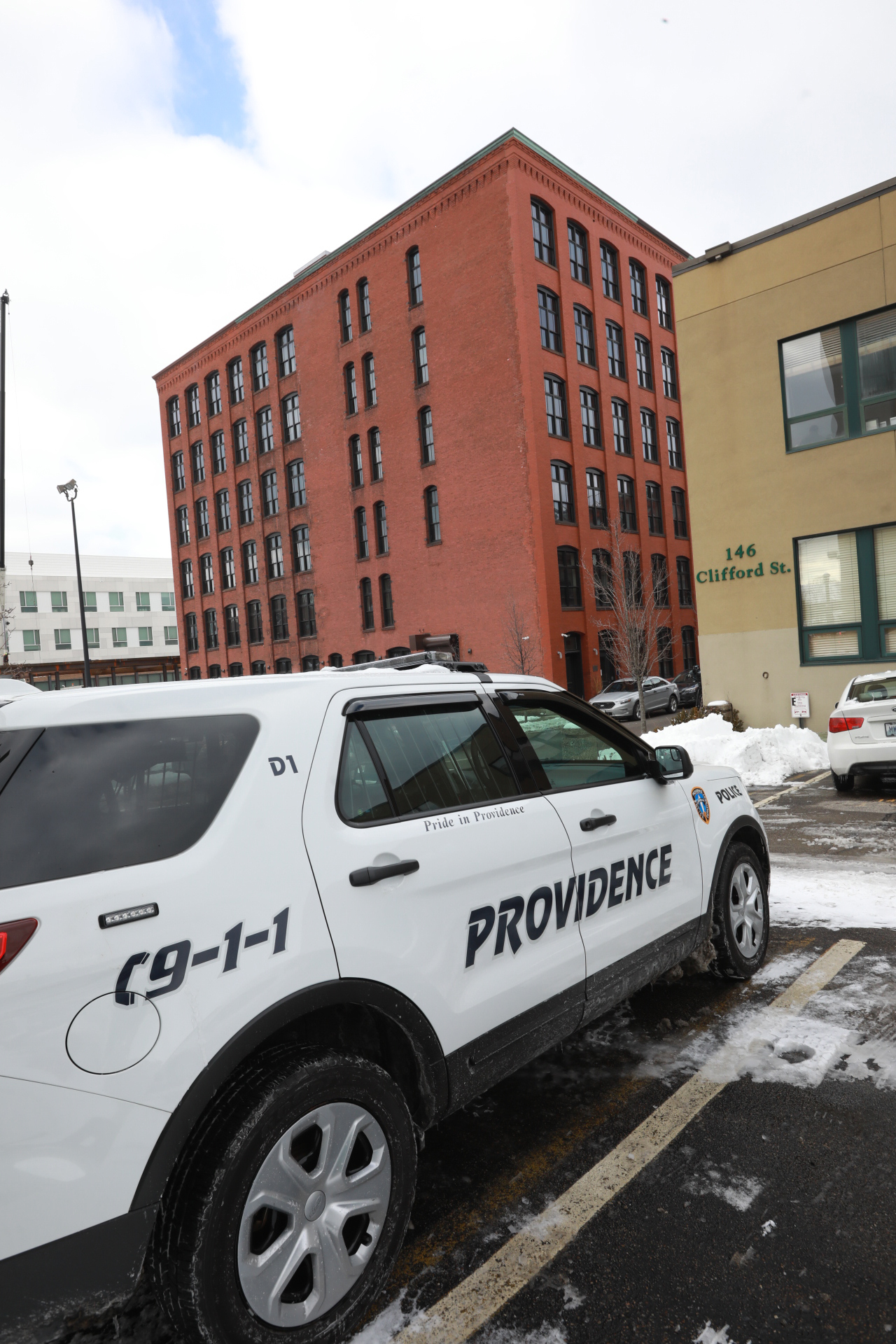 PROVIDENCE, R.I. — The chief of police in Rhode Island’s capital has recommended that a city officer charged with assaulting a woman during an abortion-rights protest should lose his job.

Patrolman Jeann Lugo’s “disturbing, egregious, assaultive and unprofessional behavior while off duty, has brought discredit to your name and has tarnished the proud reputation of the Providence Police Department,” chief Col. Hugh Clements wrote in a five-page document outlining the results of an internal investigation released Tuesday.

Lugo, 35, was charged with simple assault and disorderly conduct in connection with the confrontation at the State House on Friday. Jennifer Rourke, the chair of the progressive Rhode Island Political Cooperative seeking the Democratic nomination for a state Senate seat, said she was punched in the face at least twice by Lugo.

According to the internal investigation, Lugo struck Rourke on the left side of her face with his right hand, struck her again in the area of her face with his left hand, then walked away. The internal investigation also alleged that Lugo violated department rules and regulations regarding obedience to laws and rules, standard of conduct, courtesy, rules governing conduct, and demeanor.

“Based on the facts and circumstances presented to me, I have lost confidence in your capacity and ability to exercise self-control, and to conduct yourself in a civil, respectful and professional manner. Accordingly, I recommend that you be terminated from employment as a Providence police officer,” Clements wrote.

Lugo was running for the GOP nomination for the same seat Rourke is seeking. He ended his campaign the day after the protest, which was held in response to the decision released the same day by the U.S. Supreme Court overturning the 1973 Roe v. Wade decision that had provided a constitutional right to abortion.

An email and voicemail were left Wednesday with Daniel Griffin, Lugo’s attorney.

Griffin in a statement to the The Providence Journal said he was “shocked and extremely disappointed.”

“To make this decision so hastily really flies in the face of due process and fair treatment,” he said.

“It’s unclear if the State Police has even completed the entirety of its investigation, and yet the City has moved to terminate one of its own police officers — one with an unblemished record — just 72 hours after charges were brought.”

Lugo was been suspended with pay from the police department and is free pending a court hearing scheduled for July 8.

Under the state’s Law Enforcement Officers’ Bill of Rights, Lugo has five days to request a hearing. Griffin said he intends to do so.