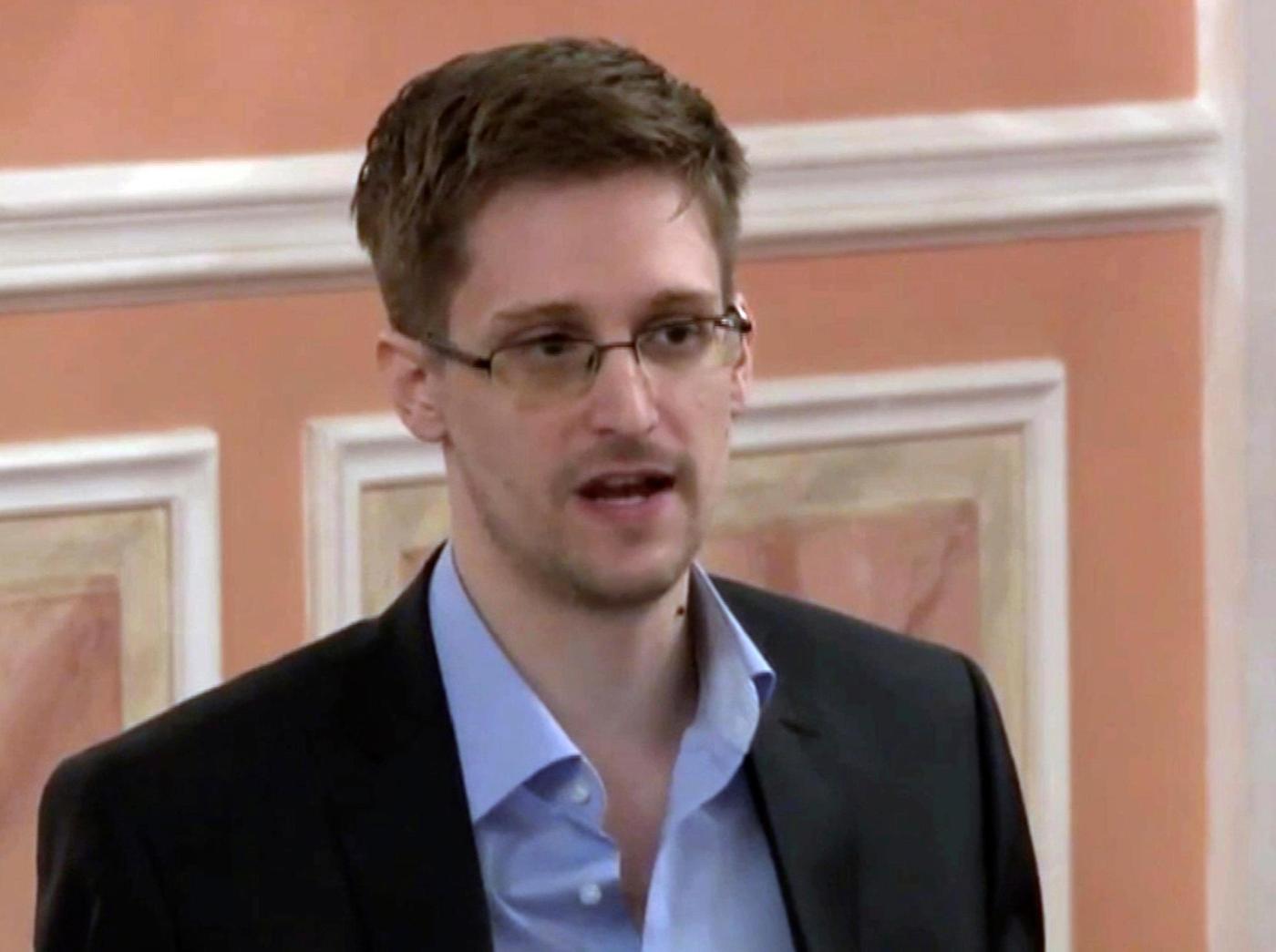 Snowden is one of 75 foreign citizens listed by the decree as being granted Russian citizenship. The decree was published on an official government website.

Snowden, a former contractor with the U.S. National Security Agency, has been living in Russia since 2013 to escape prosecution in the U.S. after leaking classified documents detailing government surveillance programs.

He was granted permanent Russian residency in 2020 and said at the time that he planned to apply for Russian citizenship without renouncing his U.S. citizenship.

Snowden’s lawyer, Anatoly Kucherena, told Russia’s state news agency RIA Novosti that the former contractor’s wife Lindsay Mills, an American who has been living with him in Russia, will also be applying for a Russian passport. The couple had a child in December 2020.

Snowden, who has kept a low profile in Russia and occasionally criticized Russian government policies on social media, said in 2019 that he was willing to return to the U.S. if he’s guaranteed a fair trial.

He hasn’t commented on being granted Russian citizenship.

The move comes as Moscow is mobilizing reservists for what the Kremlin calls a “special military operation” in Ukraine. In Russia, almost every man is considered a reservist until age 65, and officials on Monday stressed that men with dual citizenship are also eligible for the military call-up.

Snowden, however, has never served in the Russian armed forces, so he is not eligible to be mobilized, his lawyer Kucherena told the Interfax news agency. Having previous combat or military service experience has been considered the main criteria in the call-up.

Snowden leaked documents on the NSA’s collection of huge amounts of data passing through U.S. internet companies. He also released details about the classified U.S. intelligence budget and the extent of American surveillance on foreign officials, including the leaders of U.S.-allied countries.

Snowden has said he made the disclosures because he believed the U.S. intelligence community had gone too far and wrongly infringed on civil liberties. He also has said he didn’t believe the administration of former President Barack Obama, which was in office when he leaked the records to journalists, would act had he made an internal whistleblower complaint instead.

Snowden’s decision to turn against the NSA came when he used his programming skills to to create a repository of classified in-house notes on the agency’s global snooping and as he built a backup system for agency data, he wrote in his 2019 book “Permanent Record.”

Reading through the repository, Snowden said he began to understand the extent of his government’s stomping on civil liberties and became sullen, “cursed with the knowledge that all of us had been reduced to something like children, who’d been forced to live the rest of their lives under omniscient parental supervision.”

He has since become a well-known speaker on privacy and intelligence, appearing remotely at many events from Russia. But he also remains controversial among members of the intelligence community, and current and former officials from both U.S. political parties say he endangered global security by exposing important programs.

Snowden was charged in 2013 with unauthorized disclosure of U.S. national security and intelligence information as well as theft of government property. The Justice Department also sued to stop Snowden from collecting profits on his memoir, saying he had violated his nondisclosure agreements with intelligence agencies.

The White House on Monday referred comment on Snowden’s citizenship to the Justice Department, citing the pending criminal charges.

Snowden’s acceptance of Russian citizenship is likely to drive more criticism against him from people who say he has remained silent on issues such as the conflict in Ukraine.

Associated Press writers Nomaan Merchant in Washington and Frank Bajak in Boston contributed to this report.