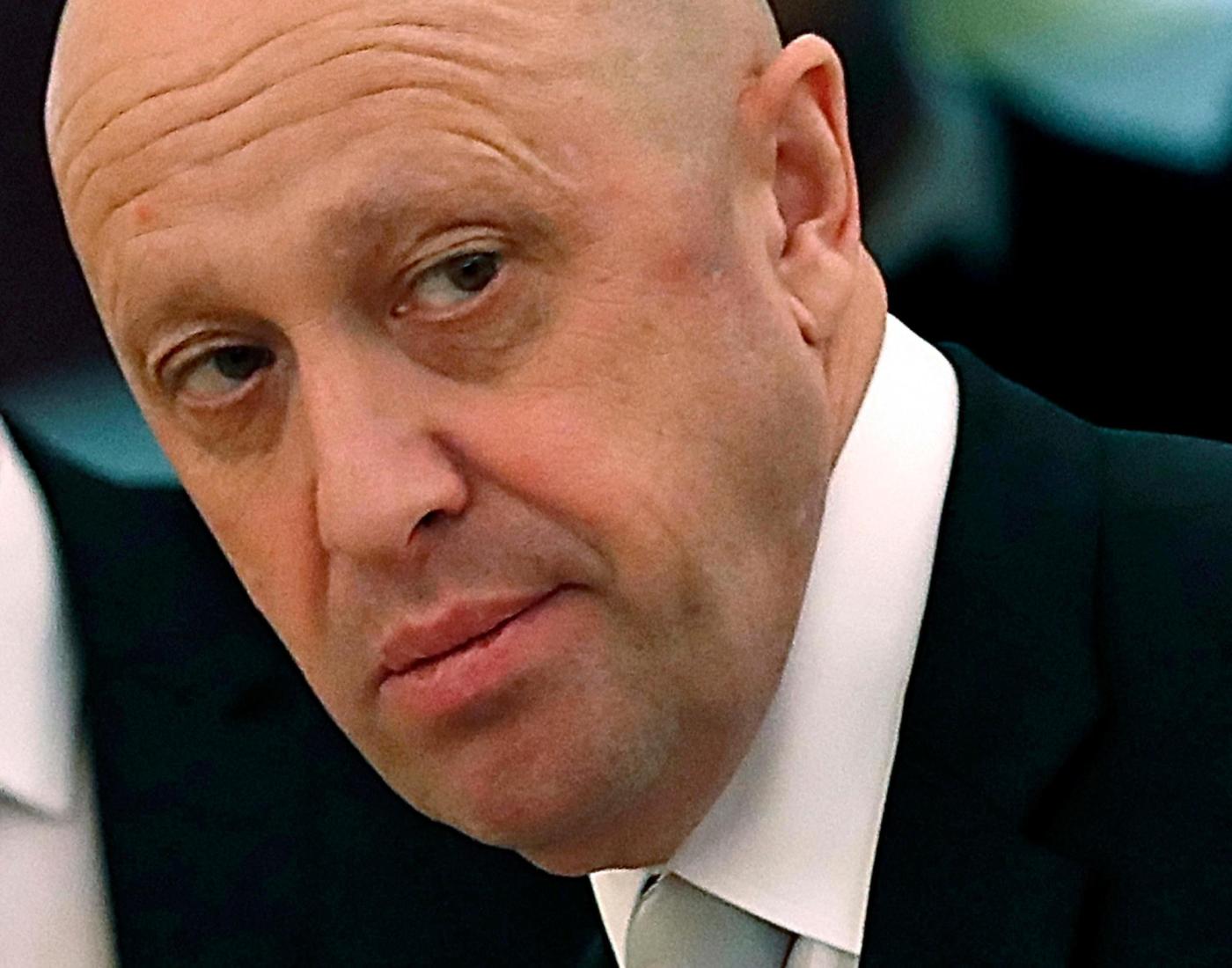 Yevgeny Prigozhin, an entrepreneur known as “Putin’s chef” because of his catering contracts with the Kremlin, on Monday admitted he had interfered in U.S. elections and said he would continue to do so — for the first time confirming the accusations he has been rejecting for years.

“We have interfered, are interfering and will continue to interfere. Carefully, precisely, surgically and in our own way,” Prigozhin said in remarks posted by his spokespeople on social media.

Prigozhin, a dozen other Russian nationals and three Russian companies were charged with operating a covert social media campaign aimed at fomenting discord and dividing American public opinion ahead of the 2016 U.S. presidential election.

They were indicted in 2018 as part of special counsel Robert Mueller’s investigation into Russian election interference.

The Justice Department in 2020 moved to dismiss charges against two of the indicted firms, Concord Management and Consulting LLC and Concord Catering, saying they had concluded that a trial against a corporate defendant with no presence in the United States and no prospect of meaningful punishment even if convicted would likely expose sensitive law enforcement tools and techniques.

Prigozhin had denied involvement in election interference until now.

He also previously denied ties to the Wagner mercenary force, but in September admitted to founding and financing it in 2014 and started speaking openly about its involvement in the war in Ukraine.