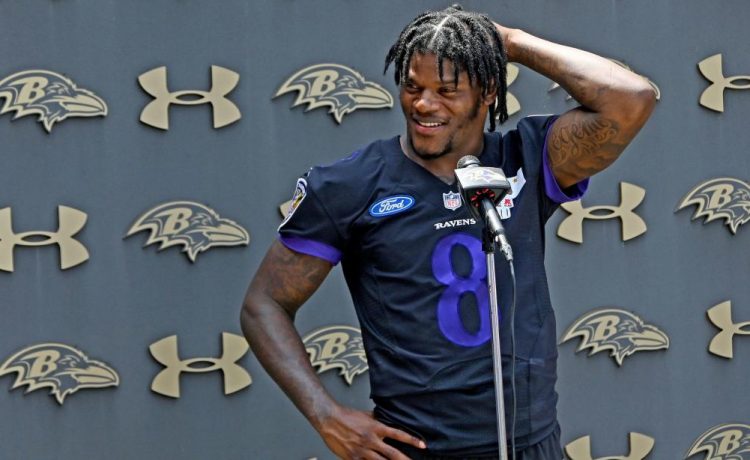 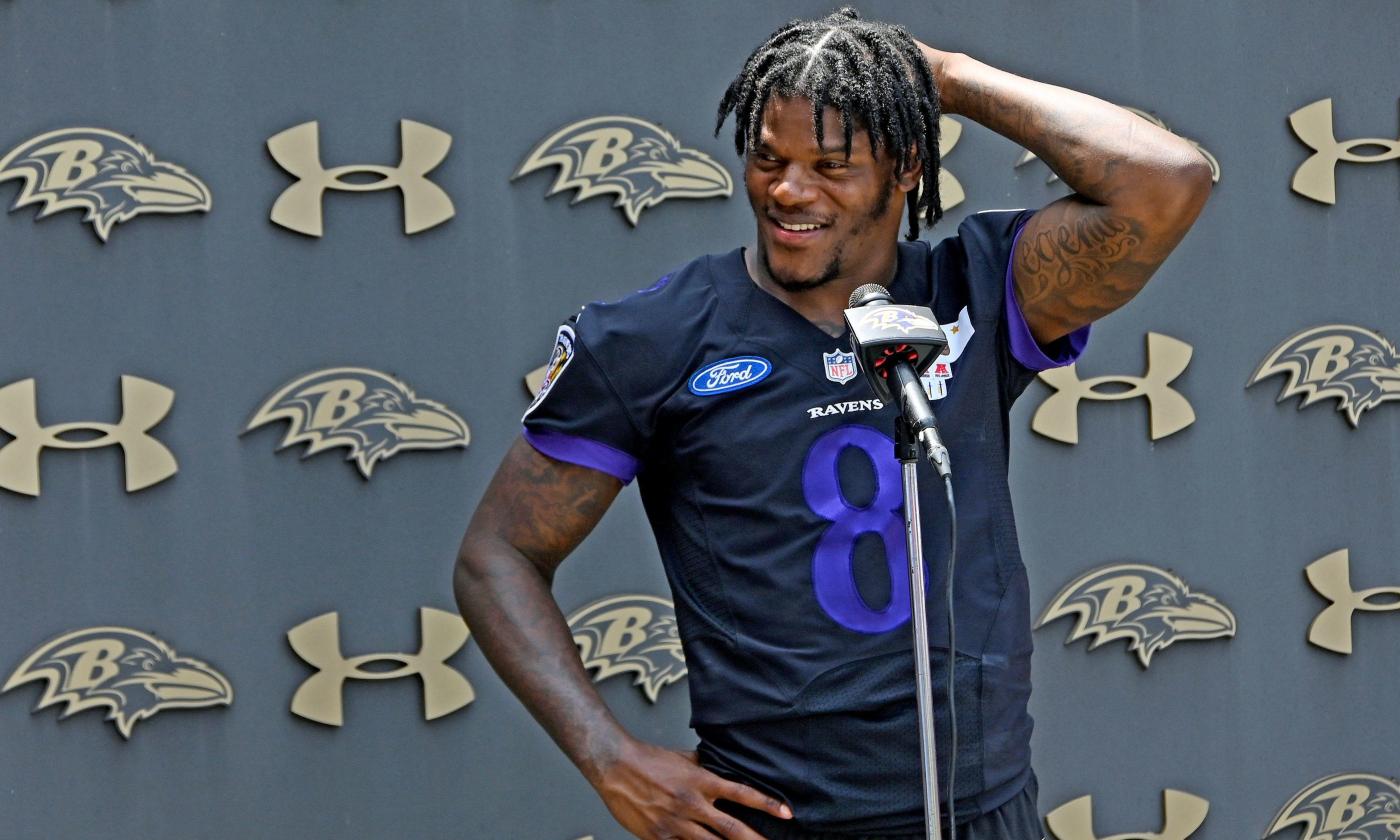 Any speculation as to whether quarterback Lamar Jackson will hold out of Ravens training camp until he signs a contract extension was seemingly put to rest on Thursday.

Jackson, the 2019 NFL Most Valuable Player, arrived at the Ravens’ facility in Owings Mills five days before veterans are expected to report for training camp.

Jackson, who is in the final year of his rookie contract, was absent for voluntary organized team activities but appeared at mandatory minicamp, where he would not commit to participating in training camp nor playing in Week 1 without a contract extension..

With a recent video of Jackson at the team’s facility, however, it appears he will be in attendance for the first day of practice on Wednesday.

Jackson, who was named to his second Pro Bowl after throwing for 2,882 yards, 16 touchdowns and 13 interceptions in an injury-shortened 2021 season, will make $23 million guaranteed this season after the Ravens picked up his fifth-year option last April.

According to Spotrac, Jackson’s calculated market value based on age, contract status and statistical production is five years, $215.6 million with an annual salary of $43.1 million, which would make him one of the highest-paid players in the league.

That number could increase after ESPN reported on Thursday that quarterback Kyler Murray, the No. 1 overall pick in the 2019 NFL draft, and the Arizona Cardinals agreed to a five-year contract extension worth $230.5 million with $160 million guaranteed. His deal will average $46.1 million per season — which is the second-highest in the NFL behind only Green Bay Packers star Aaron Rodgers ($50.3 million) — and keep him in Arizona through the 2028 season.

In February, general manager Eric DeCosta said the team was moving at “Lamar’s pace” in contract negotiations. Ravens officials have said they remain committed to signing Jackson to a long-term extension, but if a deal cannot be reached, the team is expected to place the franchise tag on him next year.

If Jackson and the Ravens can’t agree to a contract extension, the team will likely place the franchise tag on the 2018 first-round pick. This season, the non-exclusive franchise tag — which allows a player to negotiate a deal with another team — is $29.7 million for quarterbacks. That number could rise to about $34 million if the salary cap increases by 15% in 2023.

Jackson, who is representing himself without an agent, has kept his negotiations with the Ravens private. When he was asked repeatedly about his contract during minicamp, Jackson simply said, “we’re having conversations.”

Even though Jackson said he doesn’t worry about other players’ contracts, Murray’s deal adds to the intrigue of whether Jackson will be the next star quarterback to receive a big payday.