‘Quantum Leap’ makes a jump back onto NBC’s schedule 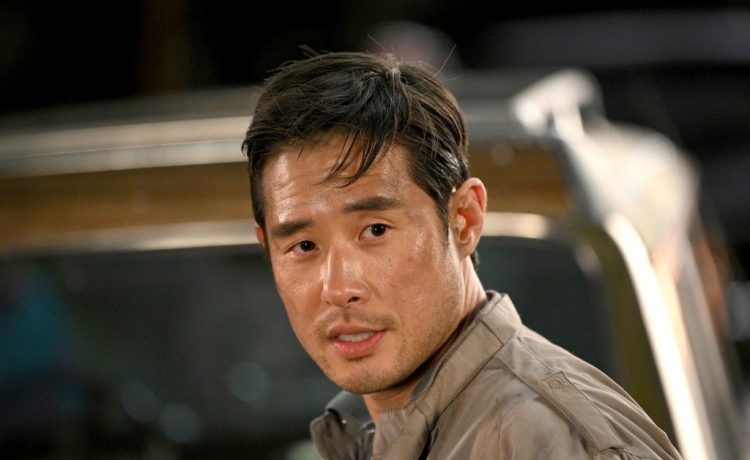 Raymond Lee is having quite a year: Featured in what quickly has become one of the top-grossing movies ever, he’s also starring in a revival of a television series that has kept a big fan base.

Like his predecessor Scott Bakula, the actor — who is featured alongside Tom Cruise in “Top Gun: Maverick” — gets to play many parts in one in NBC’s new version of the fantasy-drama “Quantum Leap,” premiering Monday. Decades after Bakula’s character Dr. Sam Beckett began assuming other people’s lives while bouncing between different time periods, fellow physicist Ben Seong (Lee) follows in his general footsteps, guided by a hologram as Beckett was.

In Ben’s case, though, his virtual companion is a representation of a former flame of his. Addison (played by Caitlin Bassett) succeeds Dean Stockwell’s Al from the original show, and the relationship she once had with Ben often complicates her efforts to help him. Ernie Hudson (“Ghostbusters”), Mason Alexander Park and Nanrisa Lee play the other members of the team behind the leaping.

Actor Lee has come to the new iteration of “Quantum Leap” knowing the previous one (which Syfy is running in Monday marathons).

“When it first aired, I was a little young for it,” he said. “The second time it came around, I had a friend who was really versed in sci-fi, and we’d go over to his house and turn on ‘Quantum Leap.’ It was the show that opened my mind to the world of sci-fi.”

While others also are in direct charge of the new “Quantum Leap,” original executive producers (and former spouses) Donald P. Bellisario and Deborah Pratt remain very involved in the update.

“The fact that these guys trusted me to participate is just very flattering, on many levels,” Lee reflected. “I love their vision of approaching the show, and it’s turning out to be a really great journey.”

Also seen this year in the movie “The Lost City,” Lee currently is on view as well in the second and final season of AMC’s “Kevin Can (Expletive) Himself.”

As pleased as he is for his career fortunes, he maintains that he’s even happier that “my family is very excited. They’ve seen me toil over many years of trying to stay employed, and the past few months have been validating. And it’s nice to be able to share it with my friends.”

The ultimate “Quantum Leap” might be if Ben encountered Beckett, and Lee is hopeful that will happen: “We’d love to have Scott Bakula on. He’s iconic (in this premise), and it would only benefit us and the show. We’re kind of just waiting for his phone call.”