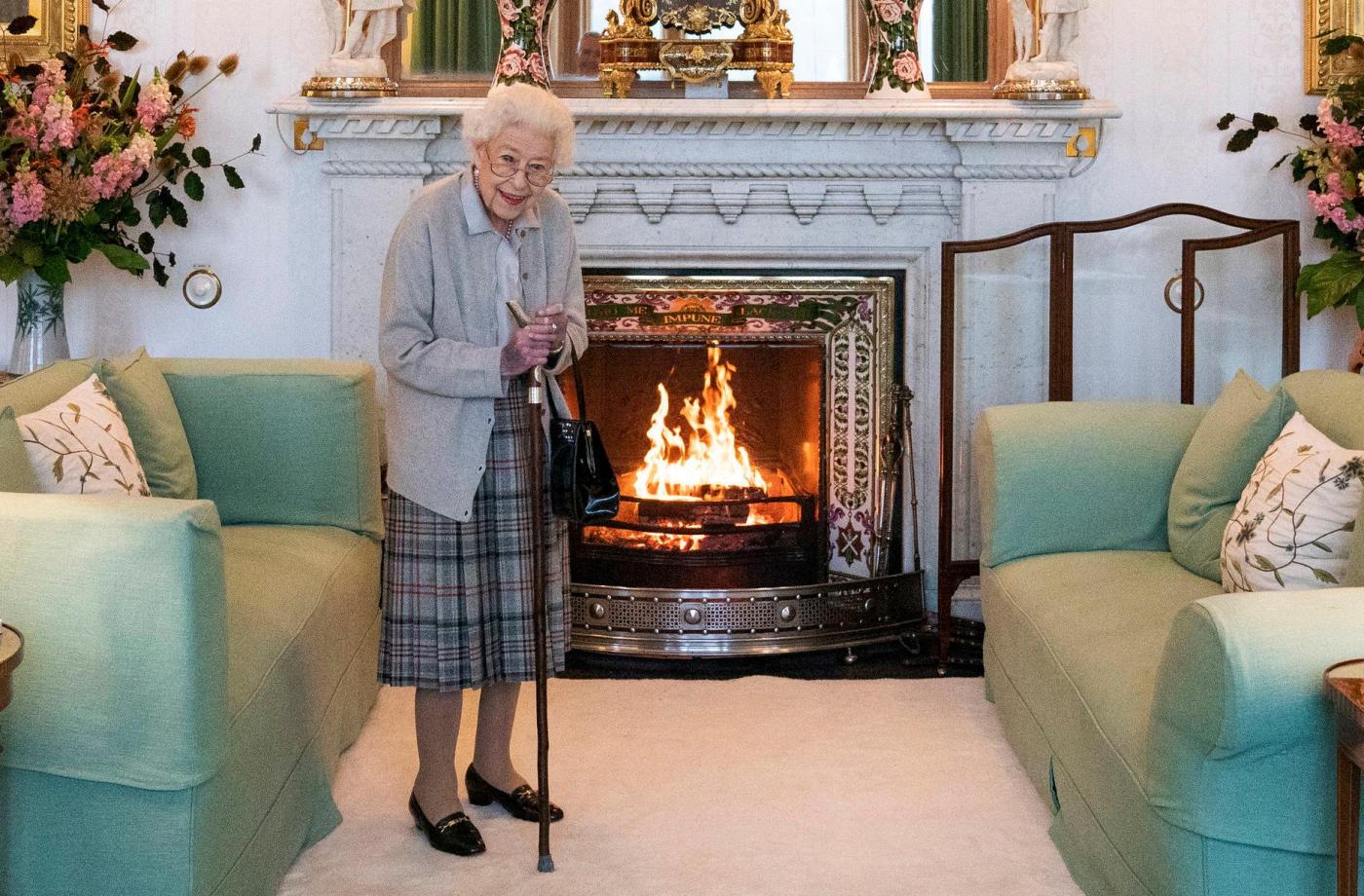 LONDON (AP) — Buckingham Palace said Thursday that Queen Elizabeth II is under medical supervision because doctors are “concerned for Her Majesty’s health,” as members of her family traveled to be with the 96-year-old monarch in Scotland.

“Following further evaluation this morning, the Queen’s doctors are concerned for Her Majesty’s health and have recommended she remain under medical supervision,” the palace said in a statement that sparked deep concern.

The announcement comes a day after the queen canceled a meeting of her Privy Council and was told to rest. On Tuesday, she presided over the ceremonial handover power to new Prime Minister Liz Truss at her summer residence in Scotland at Balmoral Castle.

The palace says the queen is “comfortable” and remains at Balmoral. Her son, Prince Charles, and grandson Prince William were traveling to be with her, officials said.

Truss — who was briefed on the news as she delivered a statement in the House of Commons — said “the whole country will be deeply concerned by the news from Buckingham Palace this lunchtime.”

“My thoughts — and the thoughts of people across our United Kingdom — are with Her Majesty The Queen and her family at this time,” she said on Twitter.

Elizabeth marked seven decades on the throne this year. She has increasingly handed over duties to her heir, Prince Charles, and other members of the royal family in recent months as she has struggled to get around.