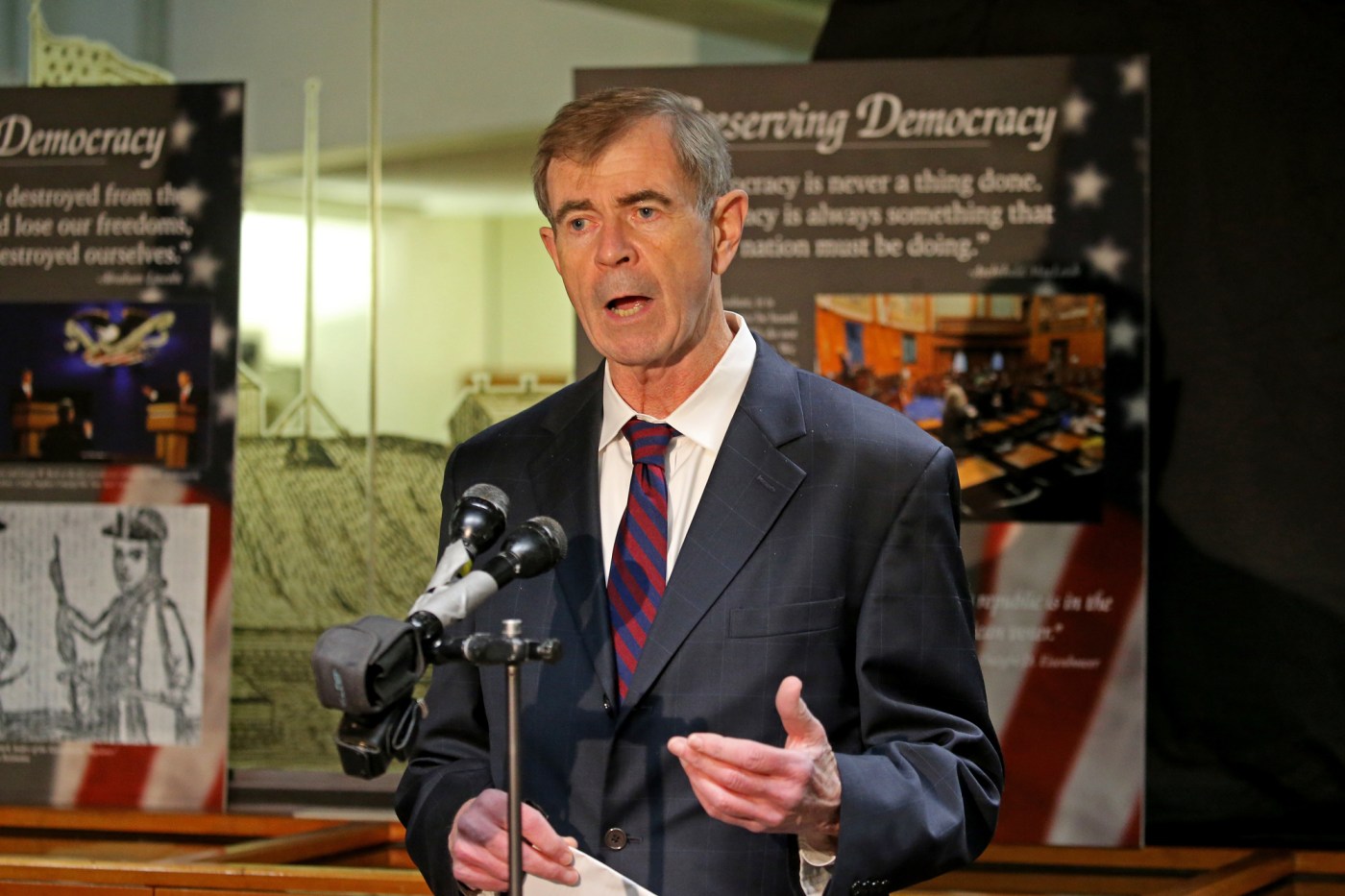 With the voter-approved surtax on Massachusetts’ highest earners set to start in the new year, there are still big questions around the constitutional amendment that changes the state tax code, according to the Bay State accountants.

The so-called millionaire’s tax was cleared by voters in November, amending the state constitution for the first time in 22 years and shifting Massachusetts away from its flat income tax adopted over a century ago.

It adds a 4% surtax on top of the state’s 5% flat tax for the portion of annual household income that exceeds $1 million. The money that comes into the state from the surtax is intended for public education and transportation investments, although the Legislature maintains discretion of its annual allocation.

The surtax will be collected when taxpayers remit taxes owed for tax year 2023, according to the Department of Revenue. This means the first quarterly estimated payments affected by the new rate will be due on April 15, covering January through March of 2023, for most taxpayers.

In the short term there’s a lot of “unknowns” and “uncertainty” about what classifies as “taxable income,” said vice president of advocacy at the Massachusetts Society of CPAs, Zachary Donah.

The accountants’ organization said they have been working with the DOR on questions such as if the surtax will apply to trusts and estates and how to calculate the tax for individuals who are married and filing separately.

Other questions include uncertainty around whether businesses have to withhold the extra 4% on behalf of W2 employees who make over $1 million per year, Donah said, and how the SALT tax deduction will interact with the surtax.

“Tax is complicated, so every unique situation creates a whole list of questions,” Donah said. “The DOR has a lot to answer, and I know they’re trying to get it done as quickly as they can. They’ve been really helpful trying to get us answers.”

Donah also said that he believes revenue the state will collect from the surtax will be more volatile than predicted. Some estimates predict $2 billion will come in annually from the additional levy, while others have guessed around $1.2 billion.

The Tufts University Center for State Policy Analysis estimates there were 21,000 state taxpayers in 2019 — the last year for which they had complete data — with incomes of more than $1 million, amounting to 0.6% of all households. Yet, these households earned 22% of all taxable income in Massachusetts.

Secretary of State William Galvin called upon the Legislature to amend a current law to define “annual taxable income” as excluding a one-time profit on the sale of a homeowner’s primary residence if the homeowner is elderly and income-limited.

“Immediate action will be needed to assist elderly homeowners who may have been intending to sell their current primary residence, in an effort to downsize and fund their retirement,”  Galvin said earlier this month.