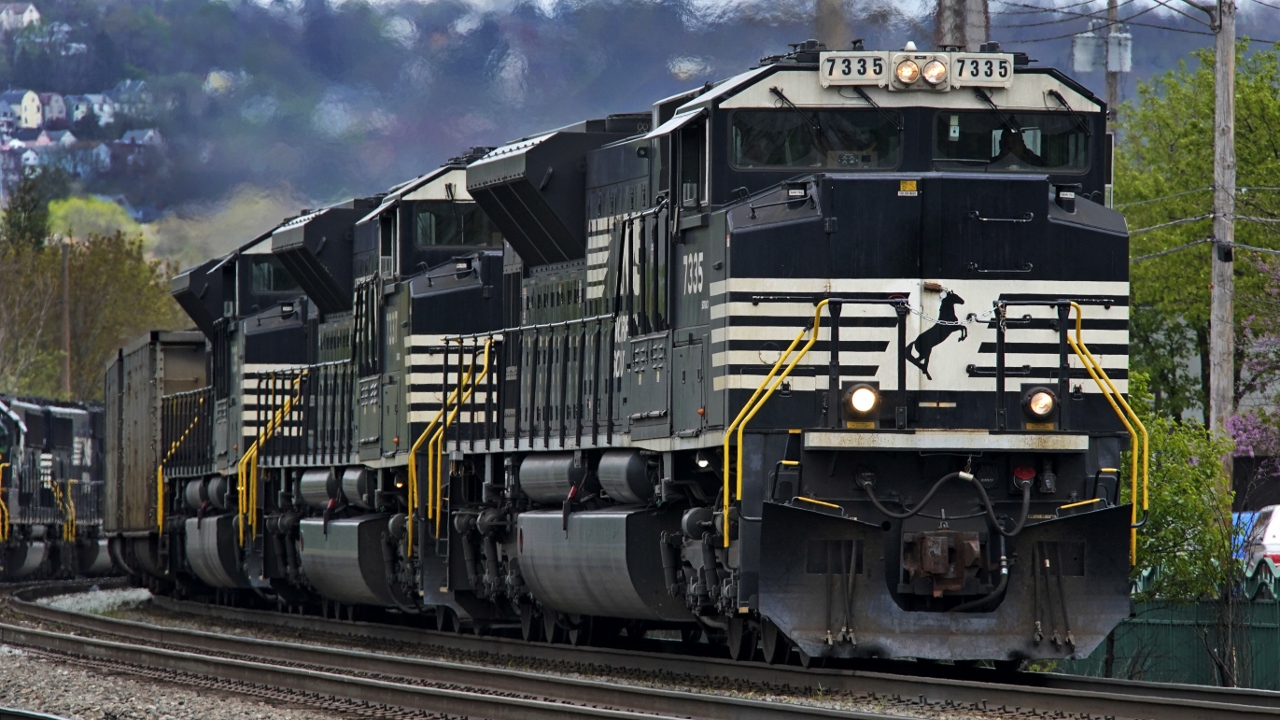 U.S. retirees, already feeling the pinch from runaway inflation, will lose out if a controversial effort to re-regulate freight railroads gains traction.

At issue is an effort by the Biden administration and the federal Surface Transportation Board regulatory agency to enact new regulations aimed squarely at freight railroads that will hurt scores of Americans — particularly retirees.

Worse still, the new regulations will drive up the cost to ship goods and slow the time it takes to get products to market — when Americans are reeling from the worst inflation in 40 years. It’s an important issue for retirees on a fixed income.

The proposed regulation centers on something called “reciprocal switching.” Railroads own and maintain their own networks, which collectively create the equivalent of the interstate highway system. These railroads switch traffic between each other, in concert with their customers, where it makes sense.

When railroads agree to switch traffic from one to another, it is negotiated and planned to make the most sense so that the overall network moving goods around the country has as little congestion as possible. The goal of railroads is to handle cargo as few times as necessary. This is true across transportation modes — trucking, aviation, shipping.

Yet the regulators in Washington want to force railroads to switch rail traffic from one railroad to another — even when it does not make sense. It could cause a cascade of congestion across a rail line. They want to inject more cargo touches by forcing railroads to switch traffic between railroads at will. President Biden and members of the Surface Transportation Board argue this is needed to manufacture competition, but it ignores a slew of factors.

“In essence, the proposed rule would give shippers a unilateral right to request a railroad do something that would both reduce its productivity and its revenue if it can be asserted to be ‘feasible and reasonable,’” researchers note in a report in Regulation Magazine. “There would be no consideration of the costs it would impose on the railroad.”

This forced-switching scheme would not only slow the movement of goods but would also cause significant economic harm as the rates would be set for these switches by the government divorced from economic analysis.

The 60 Plus Association recently weighed in, noting clearly that the proposed regulatory changes will hurt rail revenues, reducing fund returns for almost all senior citizens invested in market-based retirement accounts and jeopardizing the pensions of retired rail workers.

While rail employment is lower than it once was, many rail retirees still depend on a healthy transportation mode. The same is true for Americans who have investments managed by Blackrock and Vanguard, among the top five shareholders in freight railroads.

National columnist Veronique de Rugy recently argued that this new regulatory push is not occurring because of any demonstrated need but because of a lobbying campaign in Washington.

Transferring wealth from railroads to far more profitable rail customers pushing for the new regulation is odious, and it will hit where it hurts most.

Saul Anuzis is president of the 60 Plus Association, a conservative advocacy group. This column was provided by InsideSources.