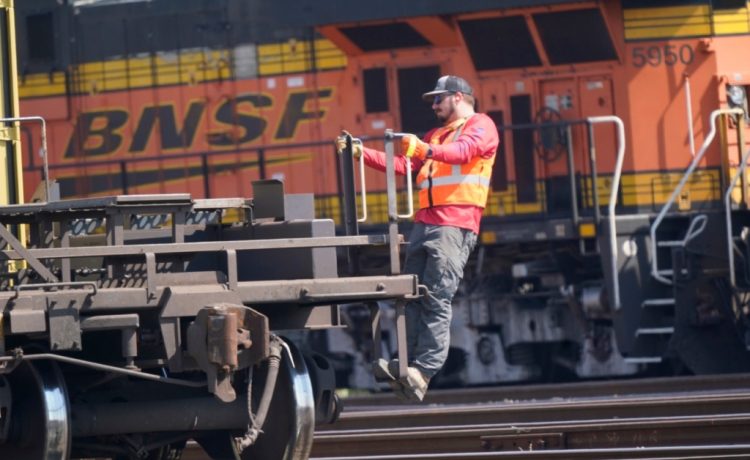 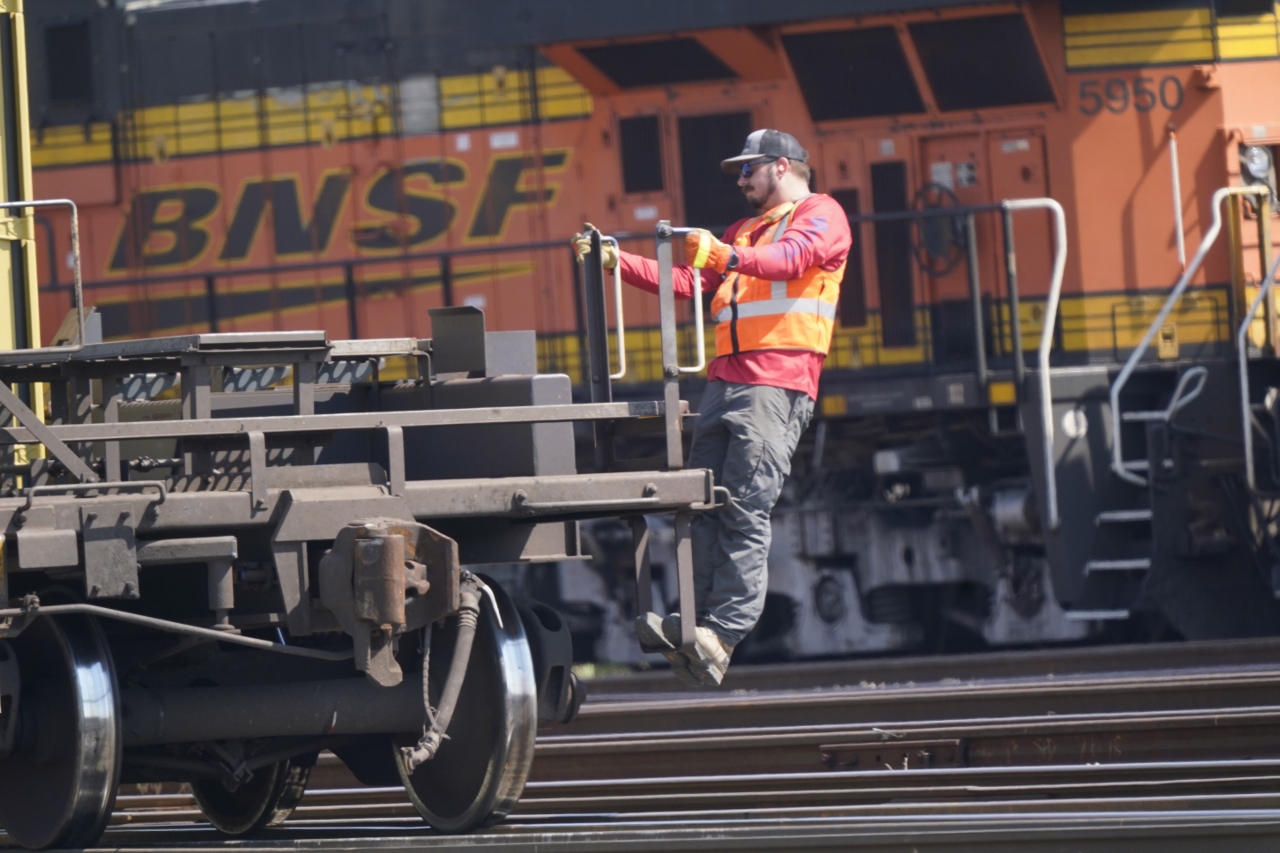 The clock is ticking for the freight rail industry and holdout labor unions to reach an agreement on a new contract and prevent an economy-crippling strike just weeks ahead of the midterm elections.

Nine of the 12 unions representing rail employees have bargained for an agreement with the industry, based on a framework forged by members of the Presidential Emergency Board appointed by the Biden administration. However, two unions — the International Association of Sheet Metal, Air, Rail and Transportation Workers and the Brotherhood of Locomotive Engineers and Trainmen — are the most prominent holdouts as they push their demands.

The Hill reported Wednesday that nearly 5,000 railway workers at the International Association of Machinists and Aerospace Workers (IAM) voted to reject a tentative contract agreement with railroads and authorize a strike, according to the union.

IAM members are the first to approve a strike and reject a contract based on recommendations released by a White House-appointed board last month.

Meanwhile, businesses and industry groups are asking Congress to step in and enact the Biden framework to stave off a network shutdown.

“We write today to request your leadership regarding the potential implementation of a contract between all parties in the freight rail industry by the end of the cooling-off period — Sept. 16, 2022 — to avoid a debilitating and unnecessary labor disruption that could cost the country billions each day,” the American Trucking Association wrote to congressional leaders last week.

And with fall approaching and homeowners opening eye-popping bills for heating oil and other fuels, the American Petroleum Industry on Tuesday warned of severe consequences in its own letter to congressional leadership.

“Last Friday, representatives of the oil and gas industry began receiving notifications from the railroads that they intend to begin curtailing shipments of hazardous materials and other chemicals as of today, to ensure carloads of product are not stranded on the tracks if a work stoppage occurs. This curtailment alone could have profound impacts on the ability of our industry to deliver critical energy supplies to market,” wrote Frank Macchiarola, the senior vice president of policy, economics and regulatory affairs for API.

“API requests that Congress prepare to act if negotiations this week fail to produce an agreement to facilitate a workable settlement and prevent catastrophic disruptions to the freight rail network.”

While it is still unclear whether Congress will act, Marc Scribner, senior transportation policy analyst at the Reason Foundation, said there is increasing pressure for Washington to get involved.

“Members of Congress from both parties are growing increasingly frustrated with union intransigence and are unlikely to tolerate a strike given current supply-chain problems and the timing so close to their midterm elections,” Scribner said. If a strike occurs, Scribner could see Congress acting within 24 hours to “end the strike and impose the (Presidential Emergency Board) recommendations as a final settlement.”

The administration is hoping to avoid that outcome. According to Politico, Transportation Secretary Pete Buttigieg and Labor Secretary Marty Walsh are encouraging agreement. Meanwhile, President Biden is reportedly making phone calls to get companies and unions to reach a deal.

The railroads and unions had been working on a new labor contract since November 2019 but were showing little progress. Biden created the Presidential Emergency Board through an executive order in July, directing it to “provide a structure for workers and management to resolve their disagreements.” The board report, released on Aug. 17, was viewed as a significant win for labor, calling for a 24% wage increase over the five years from 2020 through 2024. A 14.1% wage increase would be effective immediately.

“The recommendations also include five annual $1,000 lump-sum payments, adjustments to healthcare premiums, and limited changes to work rules,” the National Carriers Conference Committee said in a statement. “A portion of the wage increases and lump-sum payments would be retroactive, resulting in more than $11,000 on average in immediate payouts to employees.”

If accepted by rail carriers and unions, the recommendations would lead to the largest general wage increase in 40 years. In fact, rail industry insiders say it is the largest pay increase in modern history, and the process has unfolded just as the unions wanted. The proposed pay hikes were significantly higher than those proposed by the rail companies.

The sticking points are unrelated to pay.

In a statement released Sunday, the International Association of Sheet Metal, Air, Rail and Transportation Workers said the Presidential Emergency Board “got it wrong on this issue.” As a result, the union is calling for improvements to working conditions that have been on the bargaining table since negotiations began.

“Penalizing engineers and conductors for getting sick or going to a doctor’s visit with termination must be stopped as part of this contract settlement,” the union said in a press release. “No working-class American should be treated with this level of harassment in the workplace for simply becoming ill or going to a routine medical visit.”

The rail industry sent an email to the media Tuesday, arguing that union claims that employees get no time off is categorically false.

A strike would be catastrophic to a U.S. economy still reeling from supply-chain problems. And Tuesday’s inflation number, holding close to steady at 8.3% annually, included news that grocery prices rose 13.5% year over year.

No goods on trains mean no products on trucks and even higher prices in stores due to supply and demand. As a result, organizations including the Beer Institute and Retail Industry Leaders Association are, like the American Trucking Association, urging Congress to get involved.

“Reports indicate a strike could impact the economy by up to 2 billion dollars each day in lost activity,” said Retail Industry Leaders Association’s Michael Hanson. “Absent a voluntary agreement by the Sept. 16 deadline, Congress should take swift action to implement the (Presidential Emergency Board) recommendations.”

Chris Woodward writes about industry and technology for InsideSources.com.