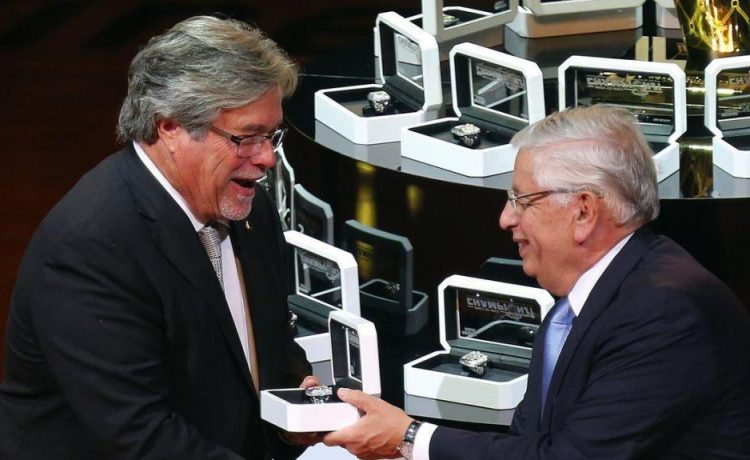 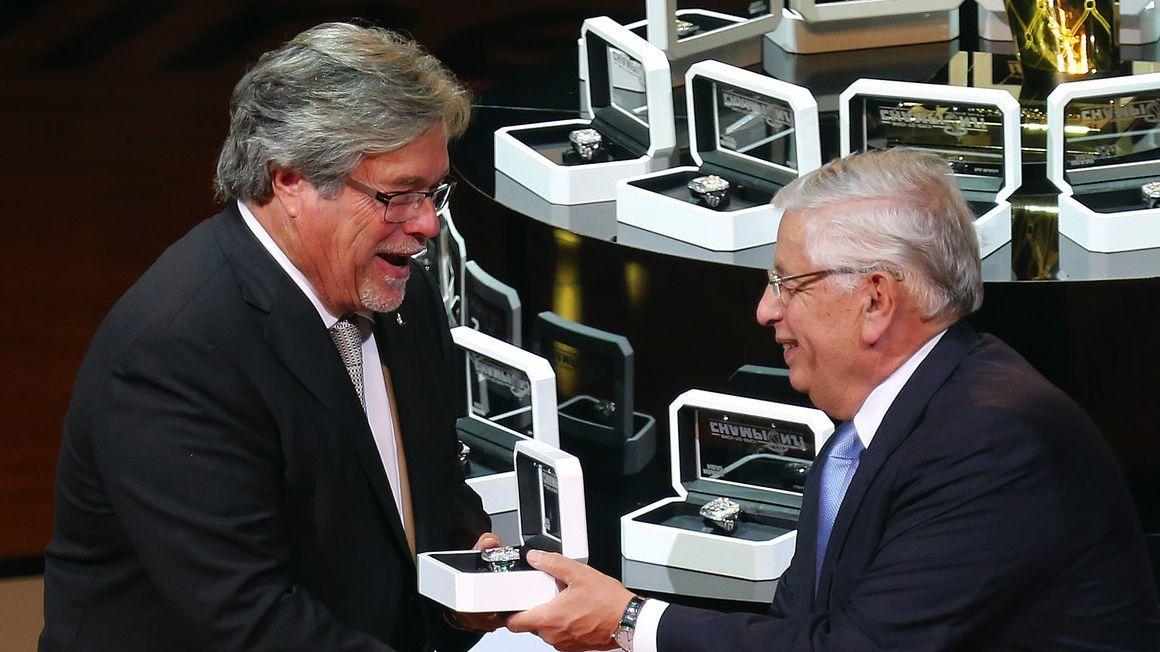 1. April 22, 1987: For more than two decades, there were the Miami Dolphins and nothing else when it came to top-tier professional sports in South Florida. Then, 11 months after NBA Hall of Famer Billy Cunningham and theatrical producer Zev Bufman announced intentions to try to bring an NBA team to the market, Commissioner David Stern announces the league’s expansion to Miami, Charlotte, Minnesota and Orlando, with the Heat and Charlotte Hornets to open play in 1988, and the Minnesota Timberwolves and Orlando Magic in 1989. Formal acceptance is achieved on Dec. 24, 1987, when Miami reaches the mandated figure of 10,000 season tickets at the still-being-built Miami Arena.

2. Sept. 2, 1995: To some this is the day the Heat achieve true NBA legitimacy, when Pat Riley is named team president and coach aboard the cruise liner Imagination at the Port of Miami, on one of the ships operated by Heat owner and Carnival Corp. Chairman Micky Arison. A day earlier, Arison and the Heat, who have been working to free Riley from his Knicks contract, agree to send a first-round pick and $1 million to New York for the right to hire Riley.

3. July 9, 2010: In addition to formally announcing the re-signing of championship guard Dwyane Wade, the Heat the same day also complete the transaction to acquire LeBron James and Chris Bosh, leading to a raucous celebration the following evening at AmericanAirlines Arena. It is on stage, at that rally, where James immodestly boasts that the newly formed Big Three, when it comes to championships, would win, “not two, not three, not four, not five, not six, not seven . . . and when I say that, I really believe that.” The trio play four seasons together, advancing to the NBA Finals four times, winning two titles, before James signs to return to the Cleveland Cavaliers.

4. July 14, 2004: For all Riley accomplished in his front-office role to this stage, it all paled in comparison to acquiring Shaquille O’Neal from the Los Angeles Lakers in exchange for Lamar Odom, Caron Butler, Brian Grant and a first-round pick. A week later, O’Neal, in an introduction as grand as the 7-foot-1, 325-pound center, rolled up to AmericanAirlines Arena in an 18-wheeler with a massive “Diesel Power” banner. Less than two years later, with O’Neal at the center of it all, the Heat would have the franchise’s first NBA title.

5. June 26, 2003: Losers a month earlier in the random-but-weighted lottery for the right to take James at the top of the NBA draft, the Heat instead select Wade at No. 5, a pick, Riley would later say was influenced as he strode on a hotel treadmill and watched Wade thrive during Marquette’s run to the Final Four of the NBA tournament. The door for the selection opens when, in a draft that also features Carmelo Anthony and Bosh, the Detroit Pistons opt for little-known Darko Milicic at No. 2.

Up next: The Heat’s five greatest fans, as the franchise turns 35.