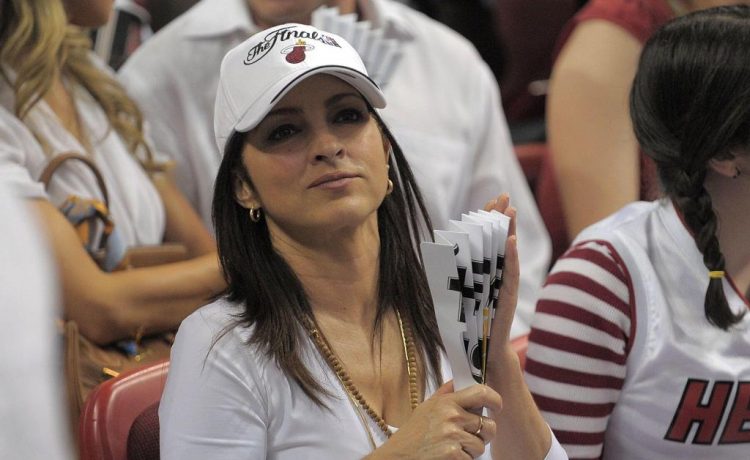 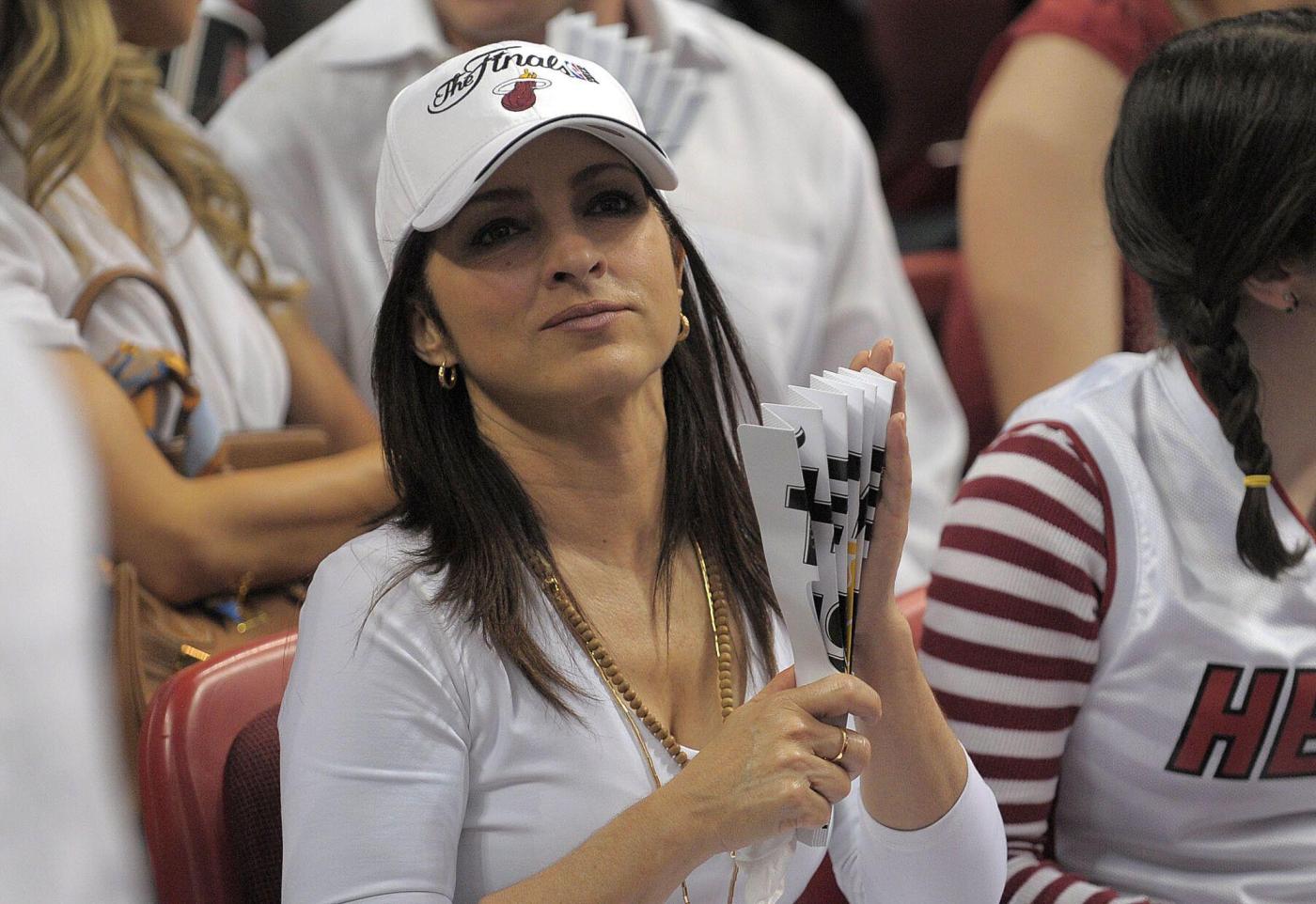 After opening the series with a look at the five greatest games in the team’s history and then five franchise-altering moments, today we look at five particularly notable celebrity fans who have expressed allegiance to the team over the years.

1. DJ Khaled. Yes, there is some recency bias here, but when is the last time any front-row celebrity rose from their seat to give a coach a shoulder rub amid heated action? That was precisely the case in May amid a playoff victory against the Philadelphia 76ers, when Khaled consoled Erik Spoelstra.

“I bleed Miami,” Khaled once told TMZ, when expressing a desire to one day own the team. “It’s Miami Heat for life. It’s Miami everything.”

Hassan Whiteside, after his 2016 free agency, said that Khaled was among those who convinced him to re-up and stay in Miami.

2. Floyd Mayweather. A courtside staple for years, Mayweather made arguably the most significant appearance of any Heat celebrity on Jan. 27, 2015, the same night that Manny Pacquiao was in the building.

It was from that halftime meeting in front of a sellout Heat crowd that their long-awaited fight turned into a reality, with Mayweather announcing courtside his intention to go forward.

The enriching fandom from the boxer known as Money reached a point in 2013 when Vegas Gambling Stream reported Mayweather bet $5.9 million on the Heat to win a single playoff game (they did, defeating the Indiana Pacers).

3. Jimmy Buffett. No celebrity initially spent more time wasting away at Heat games, through the thick and thin of the early years, than the lead Parrothead.

Heck, Buffett even was ejected from a 2001 Heat-Knicks game for what referee Joe Forte perceived was a profanity.

“Do you know who you just ejected?” Pat Riley, then the Heat’s coach said.

Forte said he had no idea.

4. Clarence Clemons. He didn’t only come to watch the Heat play, he also came to play, making the drive from his Palm Beach home to often perform the national anthem on his E Street Band saxophone.

For Riley, it was his own personal touch of his beloved Bruce Springsteen, until Clemons’ passing in 2011.

5. Gloria Estefan. She opened AmericanAirlines Arena with a concert on Dec. 31, 1999, two days before the Heat would play for the first time in the building, and was a mainstay during that period in the stands, collaborating on video presentations for the team over the years and operating a short-lived restaurant on arena property.

Along the way, husband Emilio Estefan added his Latin beat on game nights.

Up next: The Heat’s five biggest locker-room personalities over the years, as the franchise turns 35.