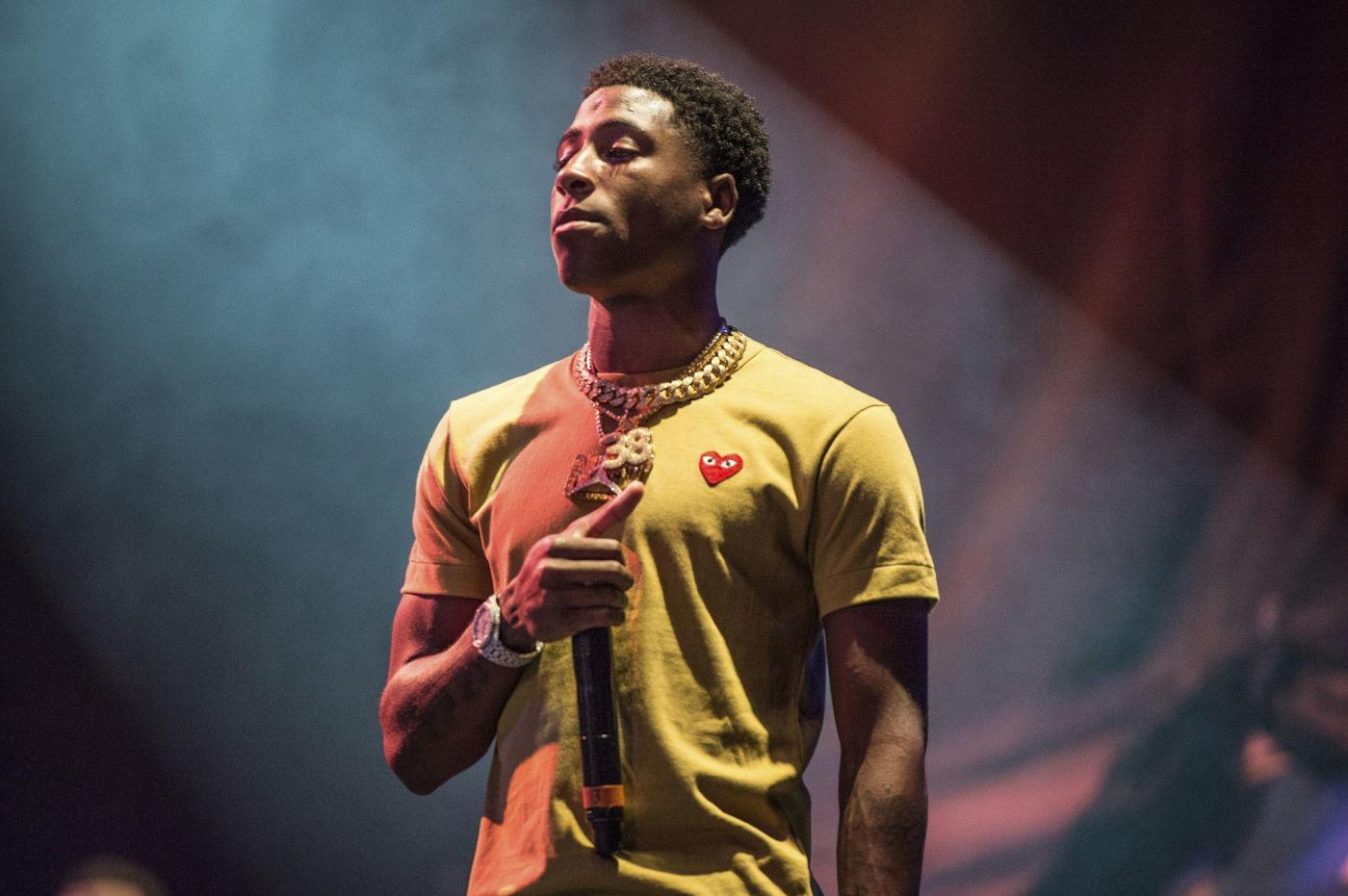 Rapper NBA YoungBoy was found not guilty in his federal gun case in Los Angeles on Friday.

A jury of seven women and five men acquitted the Louisiana rapper of the charges that could have led to a prison sentence of up to 10 years.

“In the end, truth prevailed,” one of his lawyers, André Bélanger, told the Daily News Friday.

The Baton Rouge-born rapper — whose real name is Kentrell Gauden and who also goes by YoungBoy Never Broke Again — had been charged with being a felon in possession of a firearm.

He was arrested on March 22, 2021, after LAPD officers attempted to pull over his vehicle over an outstanding federal warrant.

Police say he tried to flee the scene but was eventually arrested. Authorities said that they recovered an FN FNX .45 caliber pistol from the floor of his Mercedes Maybach.

Prosecutors told the jurors that the rapper showed his guilt when he fled his arrest. They also said the pistol recovered from the vehicle had been purchased by a person connected to Demetrice Monique Coleman, who’s a godmother figure to the rapper.

During the trial, he maintained that he didn’t know that the gun was in his car.

One of his lawyers, James Manasseh, said during closing arguments that other people also had access to the vehicle and that prosecutors failed to link the gun to YoungBoy with any DNA or fingerprint evidence.

Additionally, nobody who testified during the trial, which began Tuesday, ever said that they saw the rapper with the gun that was recovered.

The 22-year-old chart-topper reportedly jumped in celebration after hearing the verdict, according to Rolling Stone.

“Never was guilty,” he told the magazine after walking out of the building.

Manasseh told The New Orleans Advocate that the jurors — who deliberated for about five hours — did the right thing and that they arrived at the “not guilty” verdict by looking at the facts.

“I think the jurors took it seriously, looked at all the evidence, were very thorough and saw through the lies,” he said.