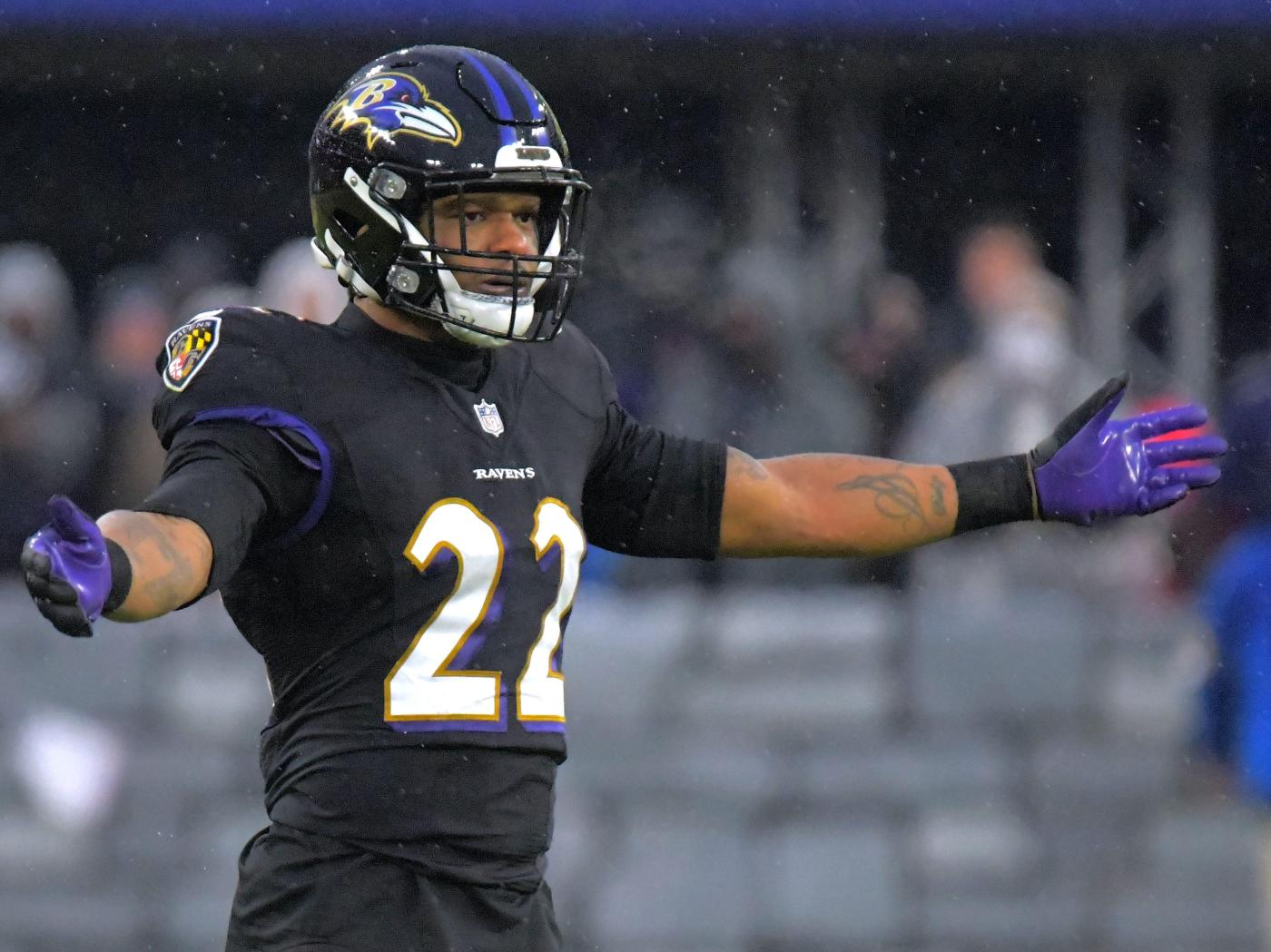 Smith, a first-round pick in 2011 who helped secure the Ravens’ Super Bowl XLVII triumph, played 128 games in Baltimore, starting 90. He finished with 14 interceptions, seventh most in franchise history.

Smith, 33, acknowledged near the end of last season that his future in football was uncertain. He was set to become a free agent, and injuries had limited him to just 30 games from 2019 to 2021. He’ll be joined at a news conference Monday by coach John Harbaugh and general manager Eric DeCosta.

“It’s tough because I’m a football player,” Smith said before the Ravens’ regular-season finale in January. “I love it. Like, this is my life, and sometimes just even thinking about not playing, I’m like, ‘Ugh, I don’t want to do anything else.’ But it is a grind, and it’s something you have to mentally prepare yourself [for] the older you get. [And] having kids now, all the time, they’re like, ‘Daddy, you’re going to work again? You’re going to work again?’ And it’s like, ‘I’ve been doing this my entire life. I don’t know what it’s like to be free.’ ”

When healthy, Smith could be a shutdown outside cornerback, with the technique and size (6 feet 1) the Ravens have long coveted for their aggressive coverage schemes. Almost three months into the 2020 season, Pro Football Focus graded Smith as the eighth-best all-around corner in the league and the ninth best in coverage — ahead of starters Marlon Humphrey and Marcus Peters.

But injuries soon sidelined Smith, as they often did throughout his career. He played in every game in a season just twice, and after 2015, he never made more than 12 appearances in a year. Smith dealt with a sprained ankle, a sports hernia, a Lisfranc (foot) fracture, a back injury, a torn Achilles tendon, a sprained knee, a strained groin, a shoulder injury, a strained hip and a strained neck, among other ailments, over his career.

In January, Harbaugh, one of Smith’s fiercest advocates in Baltimore, recalled consoling him during his rookie year and telling him that he would recover from a sports hernia in time to play. Harbaugh said he told Smith that “You are going to be the guy that makes the difference in our season and wins us a championship.” In the Super Bowl, Smith kept San Francisco 49ers wide receiver Michael Crabtree from catching the go-ahead touchdown pass on a fourth-and-goal play late in the fourth quarter.

“Darned if it wasn’t him on that last series that made the plays that needed to be made to win the Super Bowl in that game,” Harbaugh said. “So every now and then, we’ll kind of talk about that and kind of laugh about it. That always stands out for me. And then all the way through, he’s been through a lot personally. He’s done a great job with his family and his kids. He’s had to battle some adversity in terms of injuries and things like that, but when the time comes, he always shows up and plays good football.”