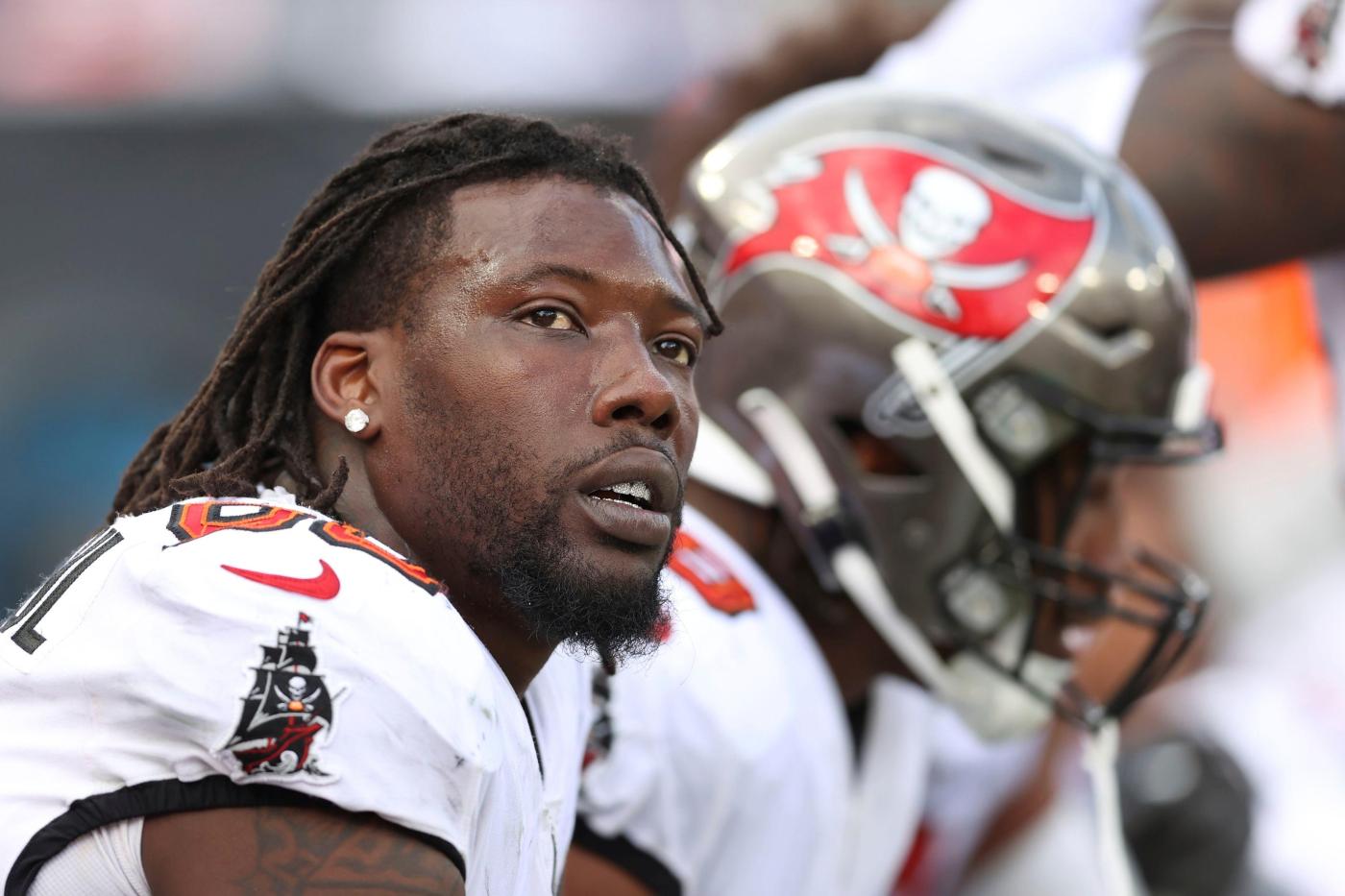 The Ravens finalized their one-year deal with edge rusher Jason Pierre-Paul on Monday, adding the veteran outside linebacker to a banged-up pass-rushing group.

Pierre-Paul agreed to terms last week and reported to the team facility Monday to finalize the deal. Terms of the contract weren’t disclosed but it is reportedly worth up to $5 million.

The Ravens have been hampered by injuries at outside linebacker since the end of last season, when starter Tyus Bowser tore his Achilles tendon. Achilles injuries, in particular, have ravaged the group: Second-round pick David Ojabo is recovering from a tear, while Vince Biegel and Steven Means were lost for the season with tears in training camp and Week 2, respectively. Justin Houston is also recovering from a groin strain suffered in Sunday’s win over the New England Patriots.

Pierre-Paul, 33, missed five games last season because of injuries and finished with just 2 1/2 sacks, his fewest since 2015, and a career-low five quarterback hits. He underwent shoulder surgery in February and did not participate in training camp with a team.

Harbaugh said Friday that Pierre-Paul, a three-time Pro Bowl selection who had 9 1/2 sacks and 14 quarterback hits in 2020 with the Super Bowl champion Tampa Bay Buccaneers, could be ready for game action before long. The Ravens face the Buffalo Bills on Sunday in Baltimore.

“It’ll be hard to know until we see him; he worked out though, so we have a pretty good idea that he looks good,” Harbaugh said. “As soon as he’s ready, he wants to play. I know that. He’s not coming in here to take a lot of time to get ramped up. As soon as he looks like he’s ready to go, he’ll be out there.”