Ravens’ home game against Steelers next Sunday is flexed to 8:20 p.m. – Boston Herald 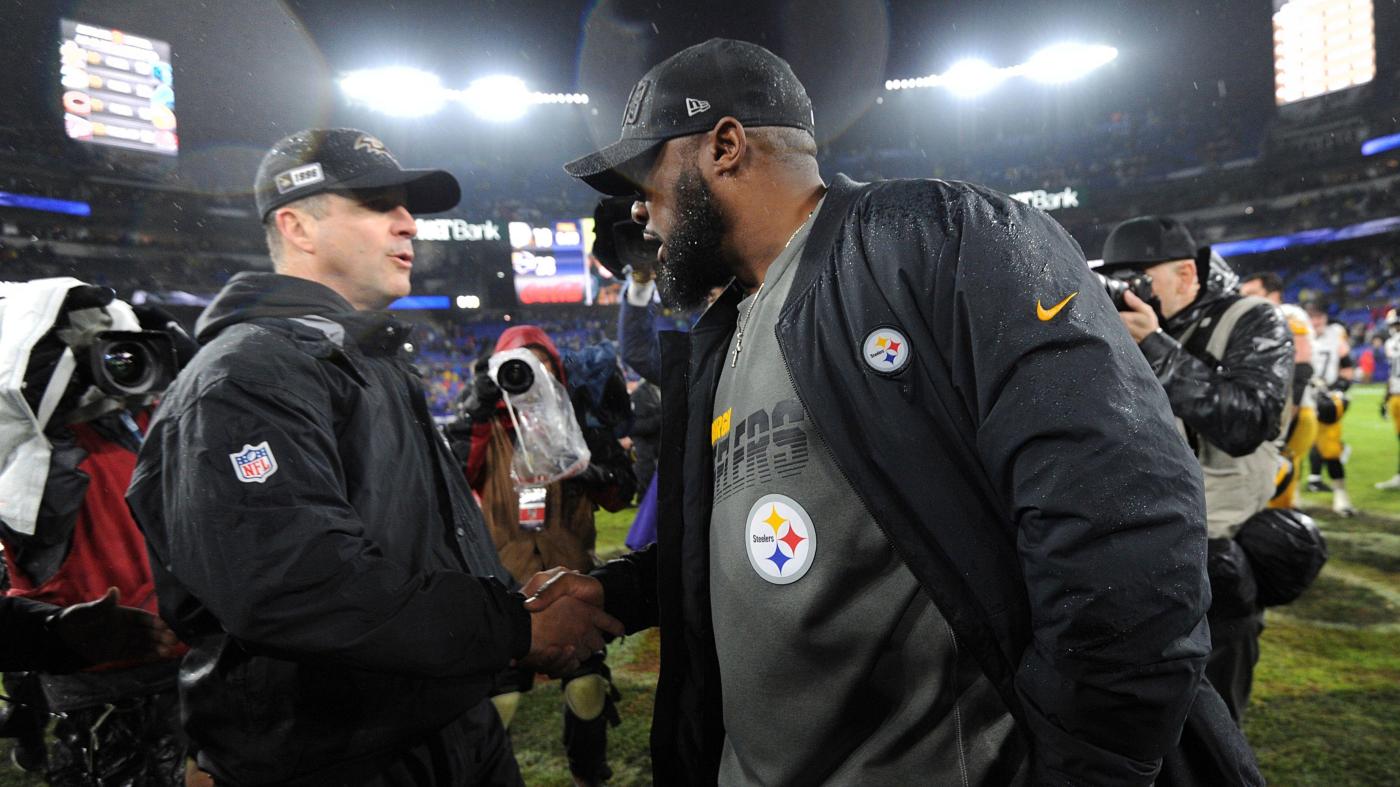 The Ravens’ home game next Sunday against the Pittsburgh Steelers has been pushed back from a 1 p.m. kickoff to 8:20 p.m. and will be televised by NBC, the NFL announced Sunday.

This is the second game the Ravens have had flexed this season. They also had a Week 15 matchup against the Cleveland Browns moved to a Saturday.

Pittsburgh (7-8), which is a long shot for a postseason berth, would be assured of its first losing season under coach Mike Tomlin with another defeat.

The New Year’s Day game will be the first Ravens-Steelers matchup played on a Sunday or Monday night in Baltimore since 2013.

The date and time of the Ravens’ game against the Cincinnati Bengals in Week 18 has not been set yet. The matchup could decide who earns the AFC North title and a top-four seed in the AFC playoffs.